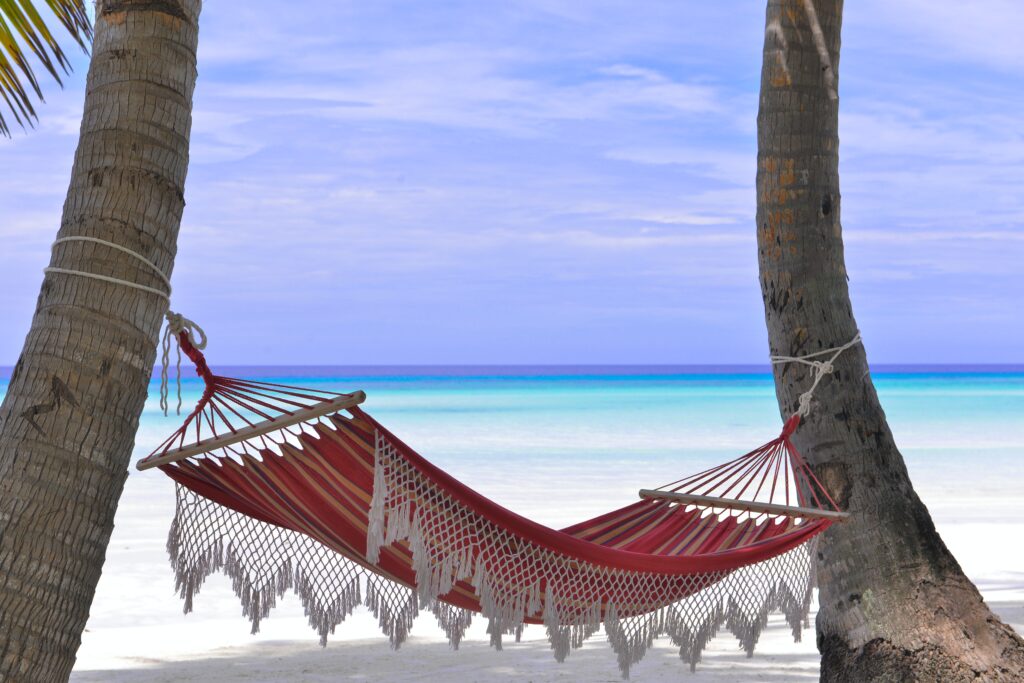 In a new series for DukeBox, third formers Harry, Ralph and Max interview various figures throughout Wellington College, digging into their backgrounds and asking the eternal question: if you were stranded on a desert island, what would you want to bring with you? For the first podcast of the series, the boys interview James […] 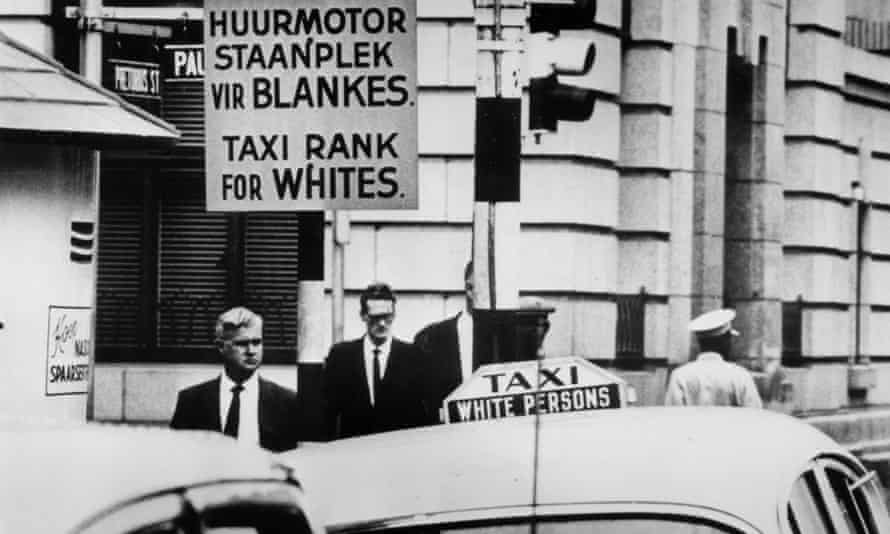 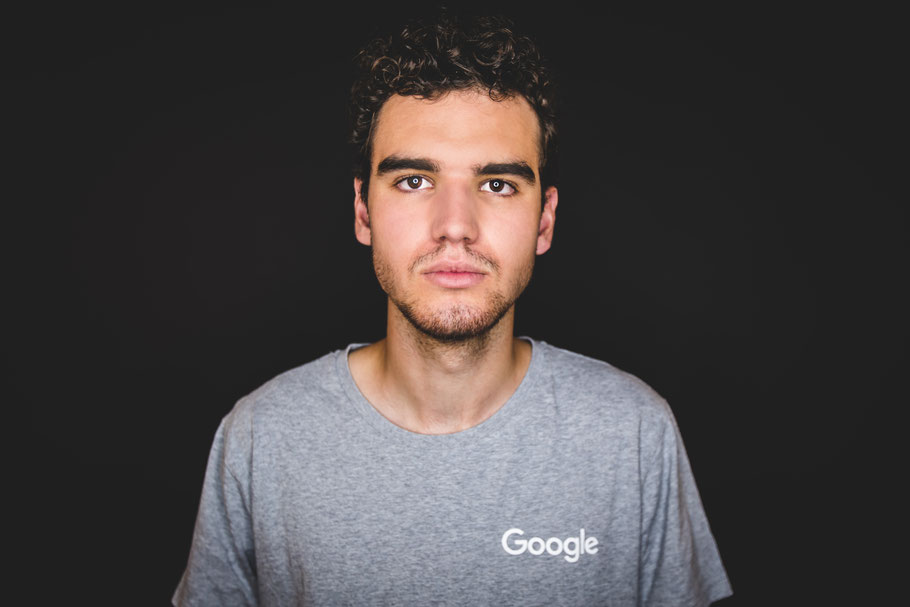 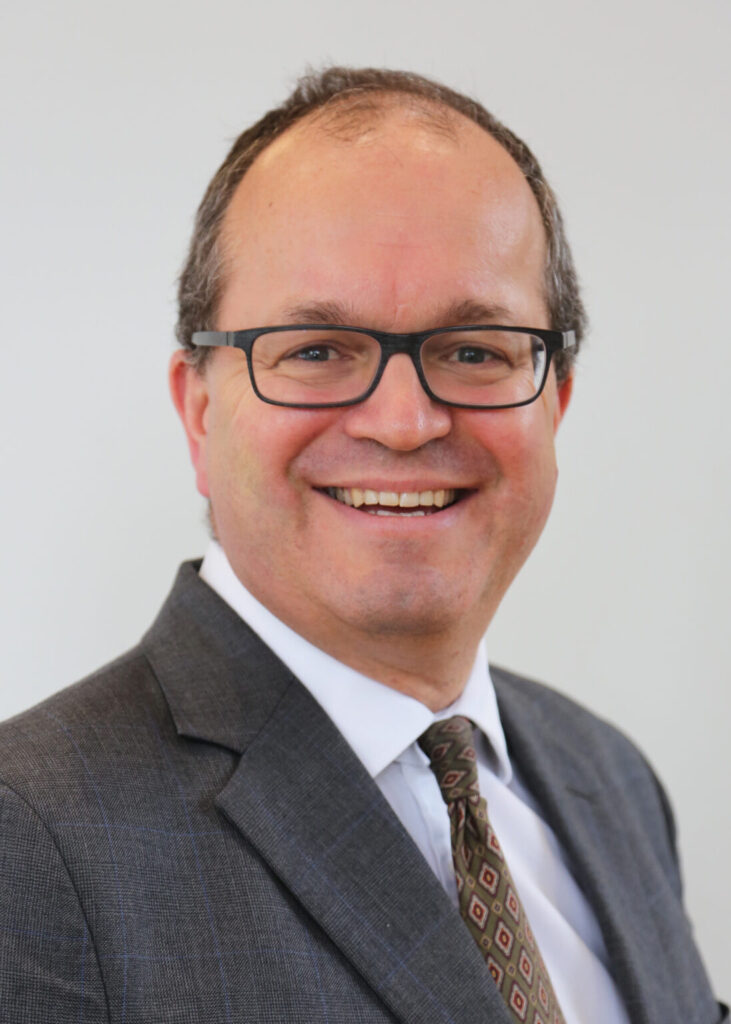 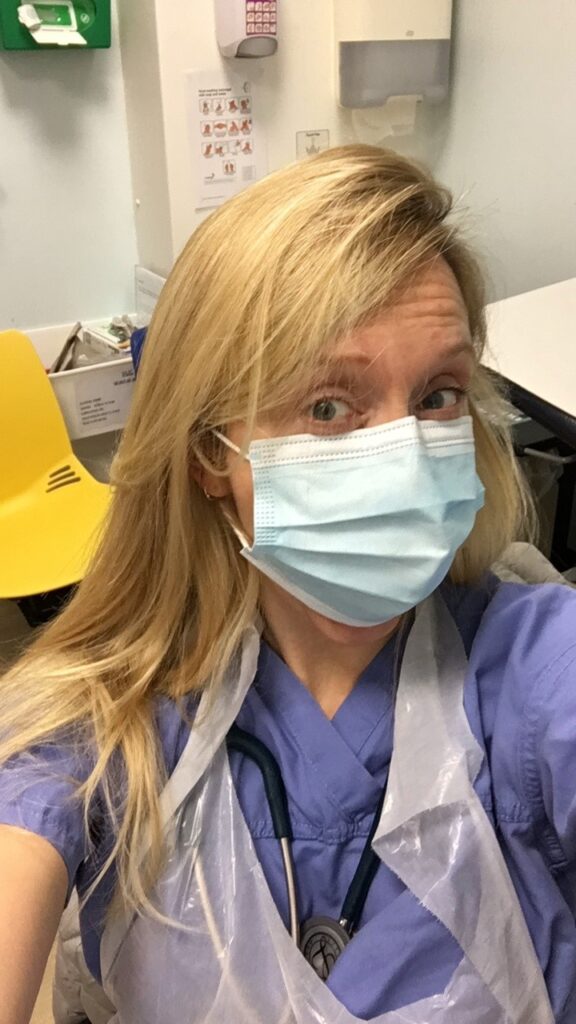