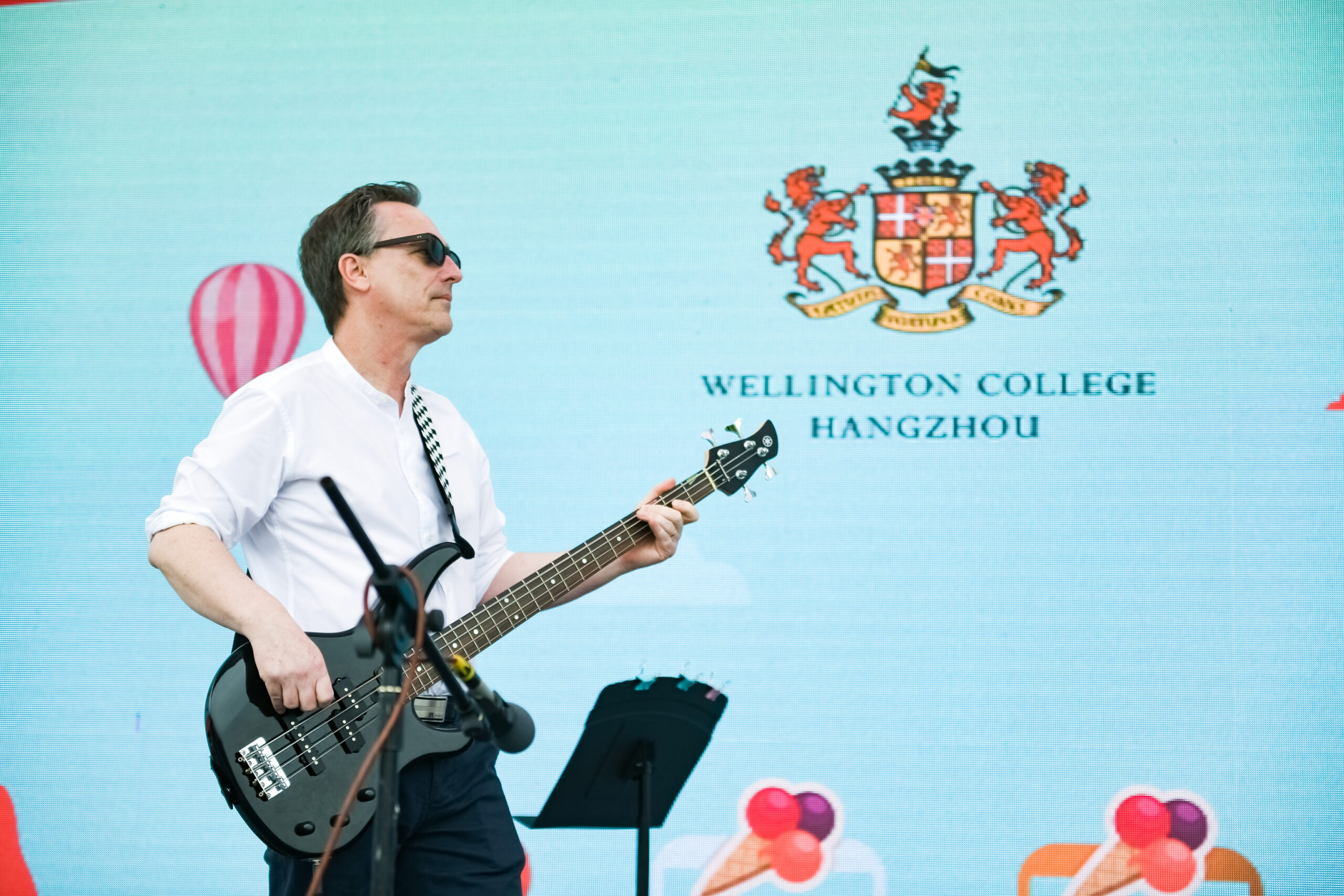 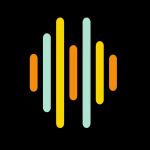 Baz Reilly was joined by Paul Rogers the outgoing Executive Master of Wellington college Hangzhou. Paul came into the DukeBox studio with an arm full of his favourite tunes.

This song was written by Dimitri Tiomkin and Ned Washington and originally recorded by Johnny Mathis for the 1957 film Wild Is The Wind. The tune proved to be very popular peaking at #22 on the US singles chart and receiving a nomination for an Academy Award.

It was an absolute pleasure to spend an hour chatting to Paul and playing some of his favourite music as well as finding out more about the man behind the job title.

Paul has led a very interesting life so far and we wish Paul all the best for the future.

Paul’s next job is to set up the two newest Wellington schools one in Jiashan and the other in Nantong.