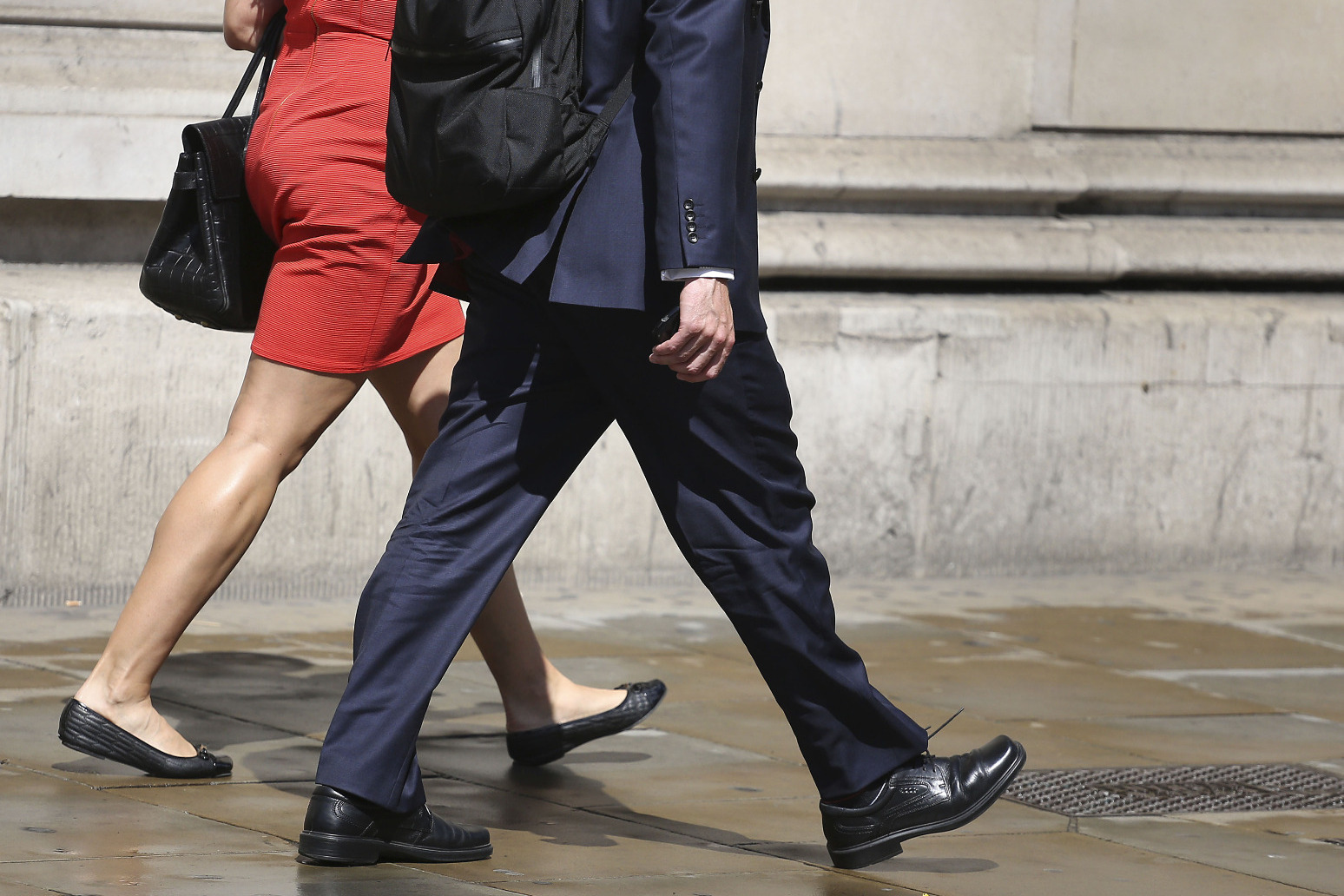 That’s according to the Recruitment and Employment Confederation

Recruitment agencies have reported an increase in job adverts, especially for police officers, domestic workers and staff in the leisure industry.

The number of adverts was 1.53 million in the first week of January, including 184,000 new ones, an increase of 1.5% on the previous week, said the Recruitment and Employment Confederation (REC).

Job adverts went above 1.5 million in mid-December and remained there at the start of the new year.

REC chief executive Neil Carberry said: “January is often a time when employees look for a new role, so it is reassuring to see plenty of options out there for people looking to build their career and raise their wages.

“While businesses are being a notch more cautious in the face of economic uncertainty, the scale of the shortages we face mean many firms still need to hire.

“It is notable that demand as judged by new job adverts has remained relatively steady for many months now, and this January does not appear to be worse than January 2022 according to our data.

“For governments, these numbers emphasise again the need to tackle labour shortages with reform across our welfare support, skills and immigration systems.” 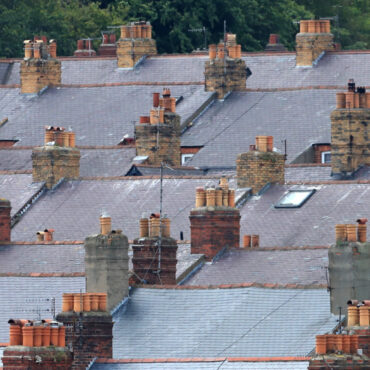 That's according to the property website, Zoopla Around one million homes across the UK have now had all the gains in value made during the coronavirus pandemic wiped out in recent months, according to calculations by a property website. Using its own valuation estimates, Zoopla looked at increases in property values since February 2022 and compared this with how prices have performed in the past six months, as the market […]