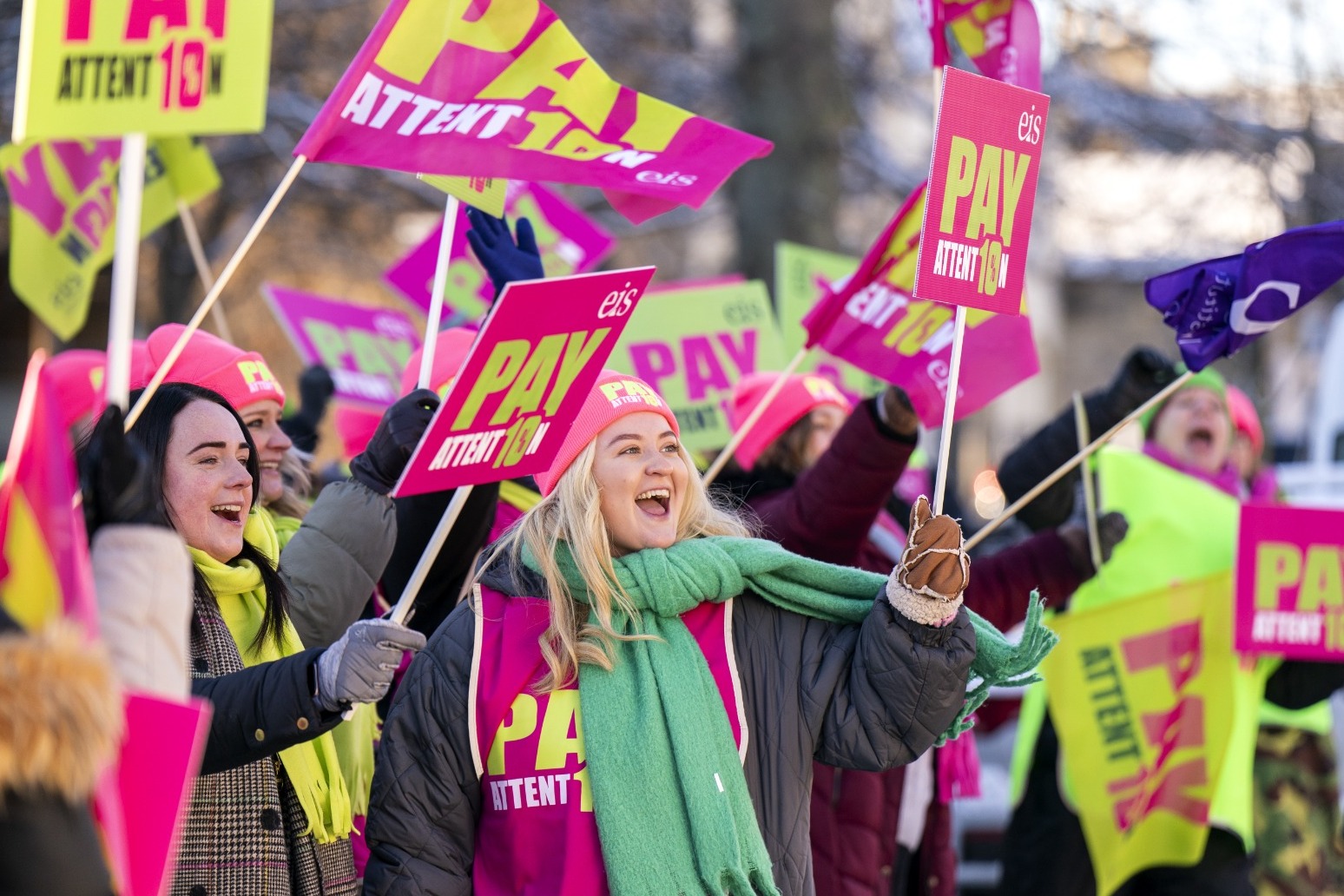 Agency staff and volunteers could be used to cover classes if teachers go on strike, with schools expected to remain open where possible and the most vulnerable pupils given priority.

Agency staff and volunteers could be used to cover classes if teachers go on strike, with schools expected to remain open where possible and the most vulnerable pupils given priority.

The Department for Education (DfE) has issued updated guidance for schools after members in the National Education Union (NEU) voted in favour of walkouts in a dispute over pay.

The guidance calls on headteachers to “take all reasonable steps to keep the school open for as many pupils as possible”.

While the decision to open, restrict attendance or close academy schools lies with the academy trust, the DfE said it is usually delegated to the principal, and the decision for maintained schools rests with the headteacher.

The latest guidance stated: “It is best practice for headteachers to consult governors, parents and the local authority, academy trust or diocesan representative (where appropriate) before deciding whether to close.”

Headteachers are entitled to ask staff whether they intend to strike, the DfE added.

The department stated that a repeal of a regulation in July – under the Conduct of Employment Agencies and Employment Businesses (Amendment) Regulations 2022 – means employers are now able to “engage with agency staff to replace the work of those taking official strike action”.

The guidance, issued on Monday, advised that “schools or groups of schools may wish to consider building up a bank of cover supervisors”.

It also stated that statutory guidance arrangements allow schools to use existing members of the school volunteer workforce to provide supervision on strike days so long as they have relevant Disclosure and Barring Service (DBS) checks.

Schools can also “identify other new volunteers who could support existing staff or volunteers for whom relevant checks have been carried out”.

While the DfE guidance stated that continued attendance is “important for all pupils”, it said it recognised schools affected by strike action might “need to temporarily prioritise places” due to low staff numbers.

In such cases, schools are advised to “apply the principles set out in the emergency planning and response guidance by giving priority to vulnerable children and young people and children of critical workers”.

Schools are also asked to consider prioritising pupils due to take exams and other formal assessments.

Remote education is also an option for schools which have to restrict attendance, the DfE said.

It said children entitled to free school meals who are being educated remotely in such instances should be provided with a “good quality lunch parcel”.

The department said schools should “take all reasonable steps to ensure scheduled tutoring sessions can go ahead during strike days”, insisting that tutoring “remains key in helping pupils catch up on lost learning during the pandemic”. 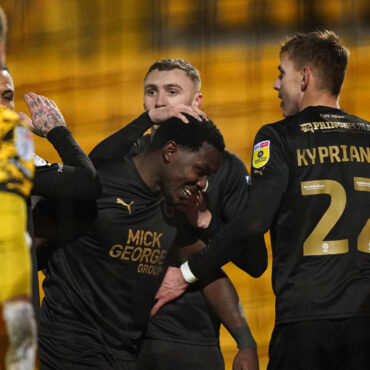 The victory lifts Posh two places to seventh in League One, while Port Vale remain 11th. Ephron Mason-Clark struck a quickfire second-half double to hand Darren Ferguson a winning start to his fourth spell as Peterborough manager with a 2-0 victory at Port Vale. Ferguson, who replaced Grant McCann earlier this month, engineered his team’s first away success in five matches and denied Vale a fourth straight home win. The […]