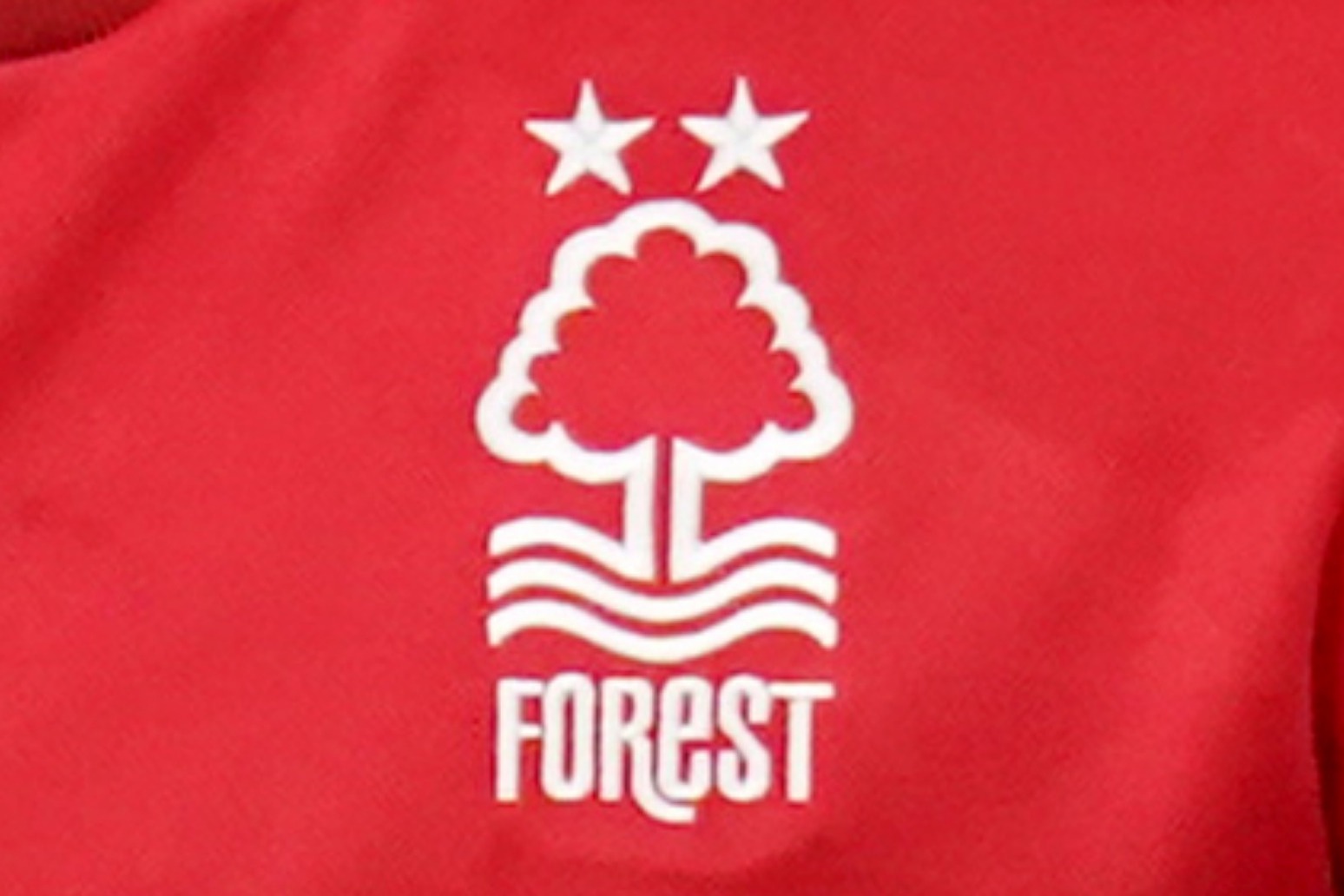 Homophobic chanting from some Nottingham Forest fans during the Premier League match against Chelsea on New Year’s Day is being looked at by the Crown Prosecution Service.

Forest said they were investigating the matter in a statement issued at full-time.

The CPS now recognises ‘rent boy’ as a homophobic slur and insists that use of that term can and will be prosecuted, and confirmed on Tuesday it was in contact with the police over the incident at the City Ground.

Responding to a tweet from the FootballvHomophobia group referencing the chants at Forest, a post from the CPS UK official account read: “A disappointing start to the year. We remind everyone in football that homophobic chants can be, and have been, prosecuted as a hate crime. We’re speaking to our police contacts about this.”

Chelsea Pride’s tweet on Sunday called on Sky Sports to reflect the chanting during its live broadcast, adding: “This is now classed as a hate crime.”

Forest’s own LGBTQ+ Trickies group said it was “embarrassed and ashamed” by the abuse and apologised on behalf of those responsible. 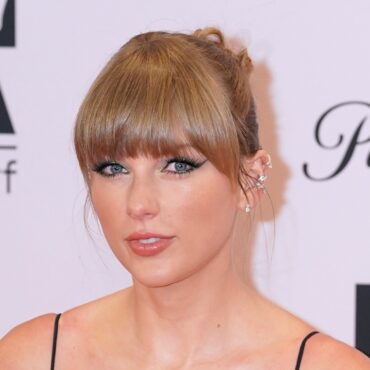 Taylor Swift is set to take home the first number one album of 2023 in the UK with Midnights. The 33-year-old American singer-songwriter’s tenth studio album is on track to secure a fourth non-consecutive week at the top, according to Official Charts Company. The album, released in October, immediately broke a string of records, including becoming Spotify’s most streamed album in a single day and previously had another number one […]