Len Goodman announces retirement from Dancing With The Stars 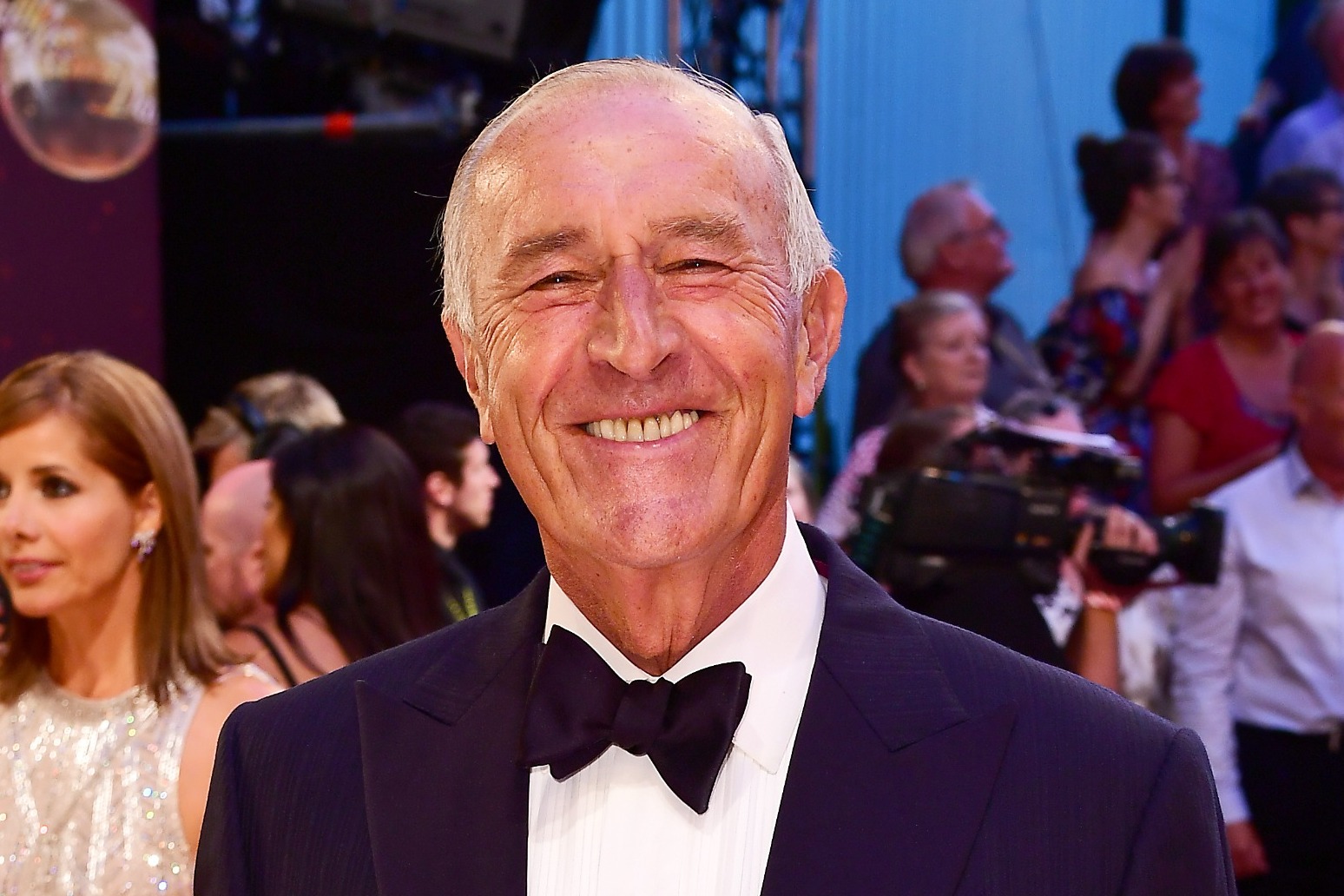 Len Goodman has announced he is stepping down from his role as head judge on Dancing With The Stars (DWTS) after more than 15 years with the US show.

The English professional dancer and former Strictly Come Dancing judge, said he wanted to “spend more time with my grandchildren and family” back in the UK.

He announced the news during Monday’s semi-final episode of DWTS, receiving a standing ovation from audience members.

“Whilst we’re all getting excited and looking forward so much to the finale next week, it will also be with a touch of sadness, as this will be my last season judging on Dancing With The Stars,” he said.

“I’ve been with the show since it started in 2005 and it has been a huge pleasure to be a part of such a wonderful show.

“But I have decided I’d like to spend more time with my grandchildren and family back in Britain.”

He added: “I cannot thank you enough, the Dancing With The Stars family, it’s been such a wonderful experience for me and I’m looking forward so much to next week’s finale, I’m sure it’s going to be absolutely brilliant.”

DWTS host Tyra Banks hailed Goodman as a “living legend” following his announcement, highlighting that many of the US show’s professional dancers had grown up watching him dance.

“You’ve inspired generations of dancers around the globe through your passion, through your expertise and your laser-focused eye,” Banks said.

“They are going to carry on that commitment of excellence forever, thank you so much.”

Goodman, 78, stepped down as head judge from BBC’s Strictly Come Dancing in in 2016, having been on the judging panel since the programme began in 2004.

He appeared on the Strictly panel with Bruno Tonioli, Craig Revel Horwood, and Arlene Phillips, who was was later replaced by Alesha Dixon and then Darcey Bussell.

Goodman’s final appearance on Strictly was on the 2016 Christmas Day Special, then was replaced as head judge by Shirley Ballas.

He started dancing at the age of nineteen and turned professional, winning various competitions including the British Championships in Blackpool in his late twenties, after which he retired.

Goodman is a recipient of the Carl Alan Award in recognition of outstanding contributions to dance.

As well as his successful dancing and television career, he is also the owner of the Goodman Academy – a dance school in Dartford, Kent. 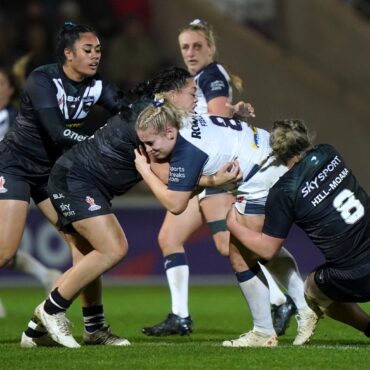 They were beaten 20-6 by New Zealand in their semi-final in York England’s dreams of reaching the women’s Rugby League World Cup final were undone by the unstoppable force of Mele Hufanga as New Zealand clinched a 20-6 victory in York. The hosts led through 19-year-old full-back Fran Goldthorpe and set a sterling challenge to their mostly full-time opponents before succumbing to two crucial tries at the start of the […]