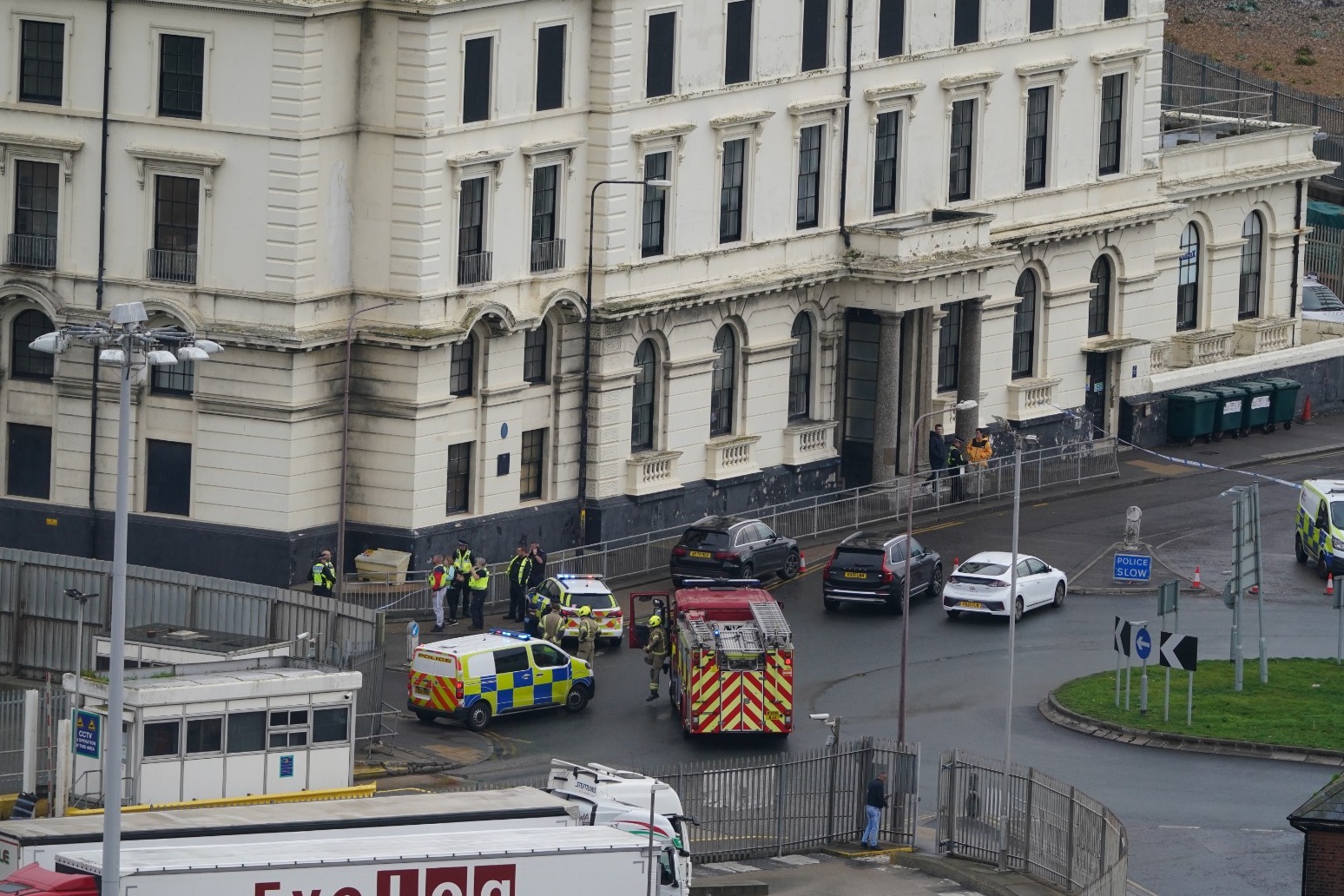 Counter-terror police are leading an investigation into the firebombing of an immigration processing centre in Dover which detectives suspect was sparked by “some form of hate filled grievance”.

Kent Police said the man suspected of carrying out Sunday’s attack was 66-year-old Andrew Leak from High Wycombe in Buckinghamshire.

After throwing two or three “crude” incendiary devices Leak is believed to have killed himself at a nearby petrol station, police said.

Two members of staff at the centre suffered minor injuries.

Detective Chief Superintendent Olly Wright, head of Counter Terrorism Policing South East (CTPSE), said: “This was a traumatic incident for everyone involved, and the wider community, and we’re working hard to establish exactly what led to the events on Sunday morning.

“We understand that when Counter Terrorism Policing become involved, it can be worrying for some people, but I would like to reassure people that there is nothing to suggest any ongoing wider threat at this time.

“What appears clear is that this despicable offence was targeted and likely to be driven by some form of hate filled grievance, though this may not necessarily meet the threshold of terrorism.

“At this point, the incident itself has not been declared a terrorist incident, but this is being kept under review as the investigation progresses.”

Police believe he was working alone and are trying to establish the exact circumstances and motivation for the incident.

Officers say there is not believed to be any wider threat to either the High Wycombe or Dover areas.

A search warrant was carried out at a property in High Wycombe on Monday and a number of items of interest were recovered, including digital media devices, which officers say are being examined as quickly as possible.

Due to the nature of the evidence gathered so far, Kent Police says it is “clear” officers with specialist experience are best placed to lead the probe and have handed the investigation over to CTPSE.

Officers were called at 11.22am on Sunday morning to The Viaduct road by the Western Jet Foil site.

The Explosive Ordnance Disposal Unit attended and made sure there were no further threats.

Following the incident, 700 people were moved to Manston asylum processing centre in Kent for safety reasons. 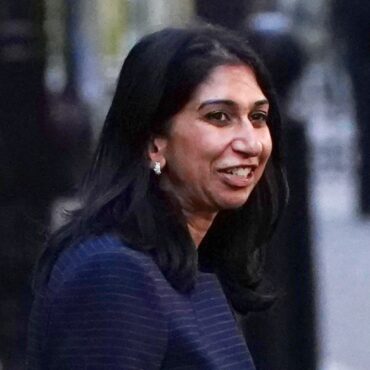 Home Secretary Suella Braverman sent official documents from her government email address to her personal account address six times but insisted there was “no risk to national security”. A Home Office review identified the incidents after she was forced to resign for breaching the ministerial code by sending a draft government statement to an ally from her personal account. Prime Minister Rishi Sunak has faced questions over his decision to […]