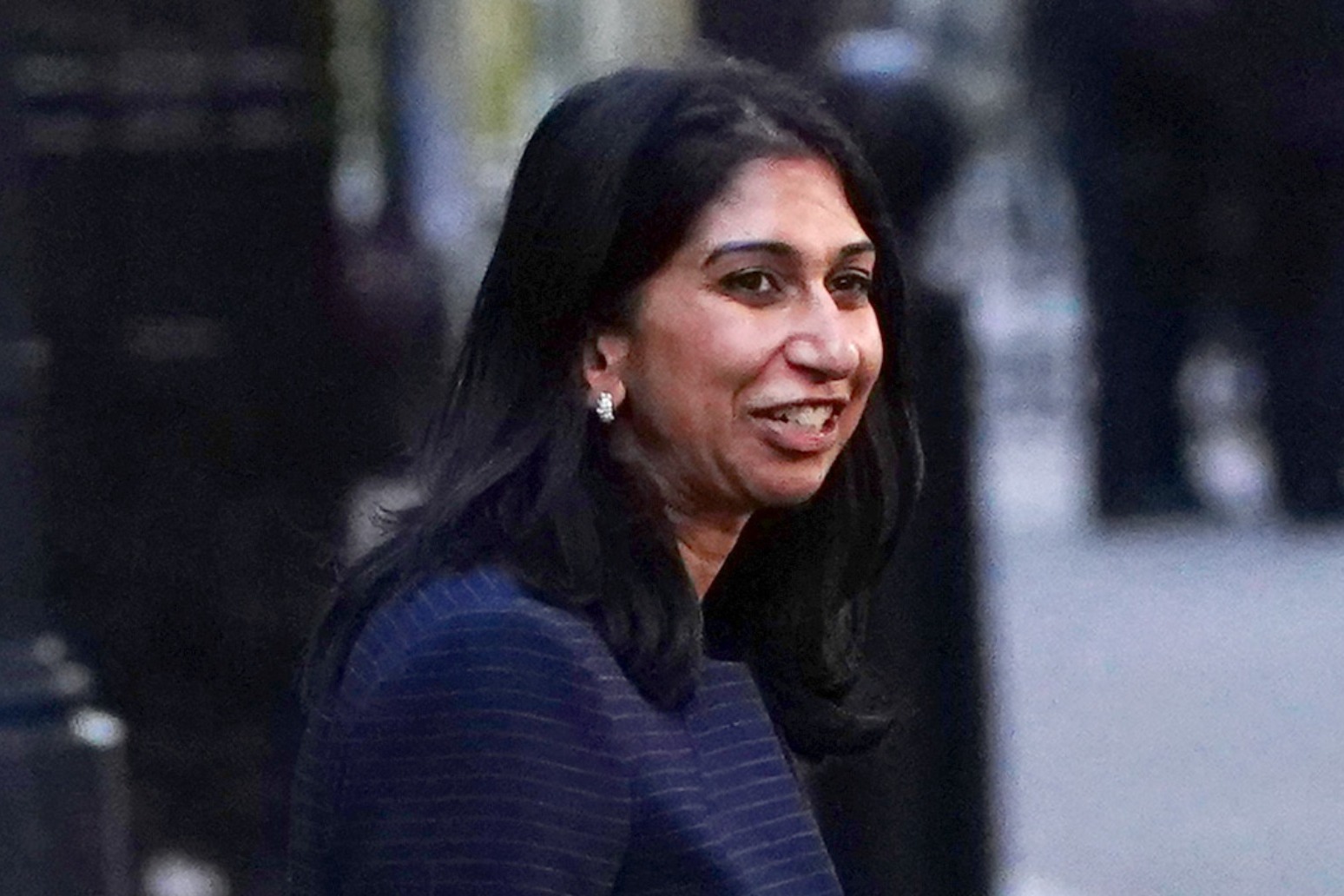 Home Secretary Suella Braverman sent official documents from her government email address to her personal account address six times but insisted there was “no risk to national security”.

A Home Office review identified the incidents after she was forced to resign for breaching the ministerial code by sending a draft government statement to an ally from her personal account.

Prime Minister Rishi Sunak has faced questions over his decision to reappoint Ms Braverman just days after she quit, but Downing Street insisted he had full confidence in his Home Secretary.

Shadow home secretary Yvette Cooper said there were “serious questions” about Ms Braverman’s conduct and Mr Sunak was “irresponsible in reappointing her”.

In a lengthy statement to the Home Affairs Select Committee, Ms Braverman said she was “sorry for the errors of judgment” that resulted in her resignation from Liz Truss’s government on October 19.

She set out details of the email blunder, revealing that although the message was sent at 7.25am and she realised she had also inadvertently sent it to the wrong person at around 10am, it was hours before she confessed to officials what had happened.

A subsequent review of her use of her personal email revealed six instances where documents were sent from her work account to her private one, including papers on migration policy and public disorder.

She said the documents were sent on occasions when she was conducting meetings virtually or “related to public lines to take in interviews” when she would need to use her personal phone.

Other than on October 19, “I have not used my personal email account to send official Home Office documents to other people outside of government”, she added.

The Home Secretary said she had been given a “fulsome and detailed security briefing by officials” on appropriate use of Government and personal IT.

– At 7.25am she used her personal email account on her personal phone to send the draft WMS but at some point “before or around” 10am she found a reply saying the document had been “sent to me in error” by someone “with a similar name to Sir John’s secretary”.

– Ms Braverman said at this point she realised she had made a mistake and “decided that I would inform my officials as soon as practicable”.

– But it was not until around noon, during Prime Minister’s Questions, that she began telling officials, after a chance meeting with Mr Percy and then-chief whip Wendy Morton where the matter was raised.

– Mr Percy emailed Ms Braverman to say “you are nominally in charge of the security of this nation, we have received many warnings even as lowly backbenchers about cybersecurity”, warning that he might raise a Commons point of order.

– At 12.56pm and 12.57pm Ms Braverman forwarded all relevant emails to her private secretary, then met Cabinet Secretary Simon Case at around 2pm.

– At 2.45pm she met Ms Truss and shortly afterwards resigned.

Ms Braverman insisted there was nothing market sensitive in the WMS, although it had been intended to help the Office for Budget Responsibility draw up their economic forecasts.

The draft WMS consisted of “high-level proposals for liberalising our migration rules”, including “increasing the number of low-skilled foreign workers, as well as general plans for controlling illegal migration”.

Much of the document had already been briefed to MPs, including Sir John, “at the request” of Ms Truss, although Ms Braverman acknowledged that “some sentences” had not been fully agreed by all departments.

Ms Braverman said: “The draft WMS did not contain any information relating to national security, the intelligence agencies, cybersecurity or law enforcement.”

Ms Braverman apologised to Mr Sunak when she was reappointed as Home Secretary on October 25.

She said she had been “transparent about my mistakes”, adding: “I am sorry for the errors of judgment.”

Ms Braverman said she holds herself “to the highest possible standards”.

She is due to face MPs on Monday afternoon to discuss problems at the Manston migrant processing facility but opponents are also likely to seize on her personal conduct.

Shadow home secretary Ms Cooper said: “This letter fails to answer all the serious questions about the Home Secretary’s irresponsible conduct and shows that neither she nor the Prime Minister recognise the gravity of these issues.

“The Home Secretary has now admitted she sent government documents to her personal phone six times in 43 days – that’s once in every week she was in the post.”

Liberal Democrat chief whip Wendy Chamberlain said the Home Secretary “has admitted breaking the rules on an industrial scale” and “must resign now”.

“Unless Suella Braverman resigns for the second time, the Conservatives will be putting their own party ahead of this country’s security,” she added. 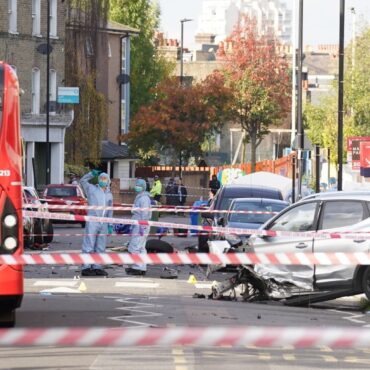 Two men have died after a car chase that ended with a Deliveroo driver being knocked off his moped and another man fatally shot. The victims, both aged in their 20s, were killed in Railton Road, Brixton, shortly before 8pm on Sunday after locals heard shots ring out and vehicles crashing. Police said two cars were involved in a chase when one hit a moped and a number of parked […]