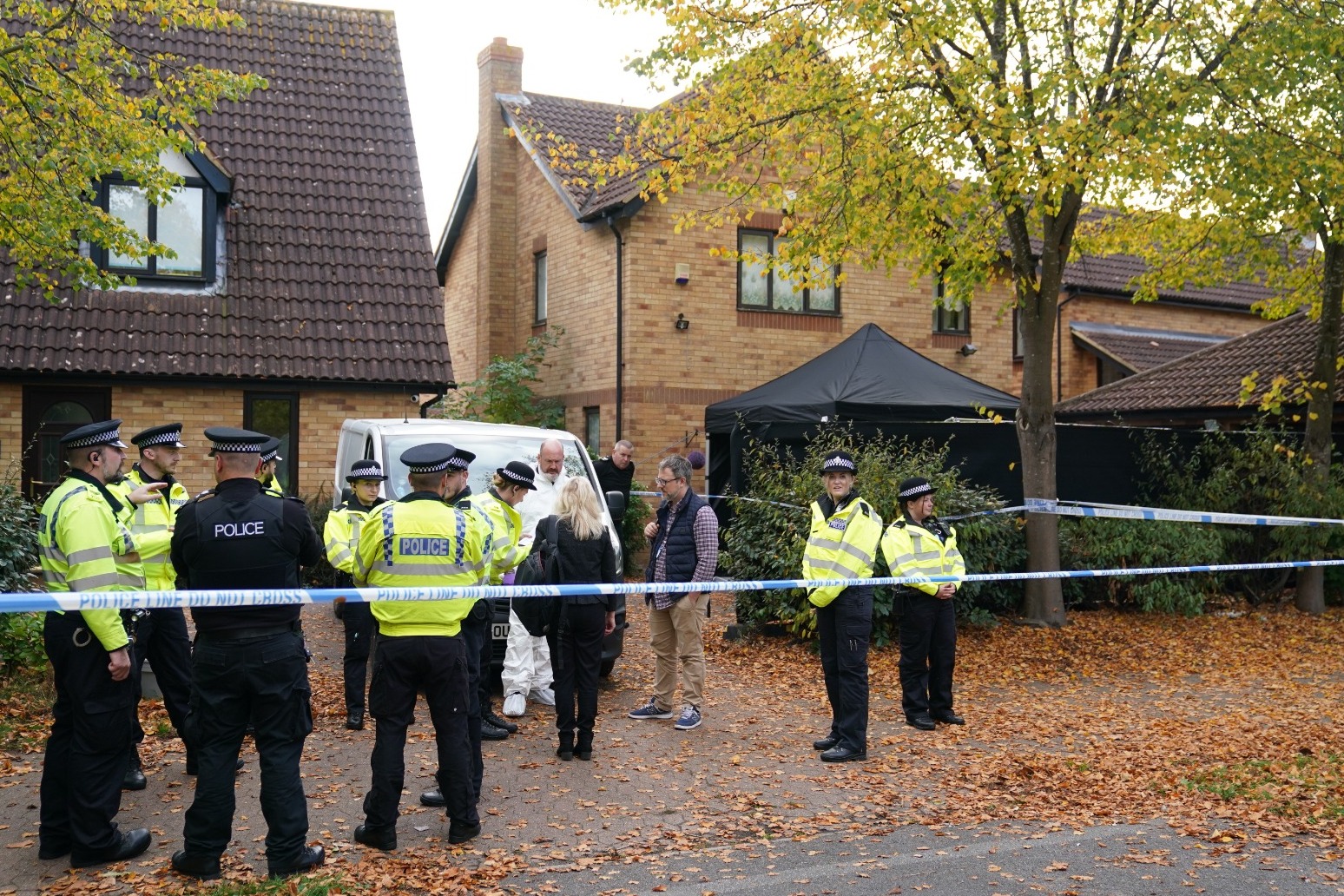 Forensics experts are scouring a property where detectives looking into the murder of Leah Croucher, who vanished in 2019, have found human remains.

Blue tarpaulin could be seen in the back garden of a house in Loxbeare Drive, Furzton, Milton Keynes where investigators had put up a forensic tent in front of the property.

A tall black screen was also placed in the driveway, blocking the view from the street.

A three-and-a-half year search for Miss Croucher, who was 19 when she went missing, is focusing on a house less than half a mile from where she was last seen.

Thames Valley Police said they had found human remains at the property on Wednesday, and that investigators would be there “for some time”.

A police spokesman said: “Monday was the first time we were alerted to this property by a member of the public in connection with this investigation.

“However, as an address in Furzton, the address was visited as part of our house-to-house inquiries as part of the investigation, during which we visited more than 4,000 addresses.

“There was no response at the property and as such leaflets would have been dropped through the letterbox.”

Uniformed officers are standing guard at a cordon which is taping off two properties in the street.

By Thursday wellwishers had laid flowers, candles, Teddy bears and tea-lights in the shape of the letter L at the edge of the police tape which cordoned off the two-storey brick house and its neighbouring detached property.

A message attached to bundles of flowers and a small teddy bear read: “Sorry for your loss. You are at peace now with your brother.”

Ms Croucher’s family was struck by further tragedy when her brother, Haydon, died at the age of 24 in November 2019.

Another message among floral tributes read: “Leah, sleep tight darling. You are at peace now.”

Another member of the public wrote: “Rest easy Leah, taken far too soon.

“Time for your parents to take you home baby girl. All our condolences.”

Ms Croucher, 19, was last seen on CCTV in Buzzacott Lane, Furzton, just after 8.15am on February 15 2019 walking in the direction of Loxbeare Drive and Chaffron Way.

She vanished while walking to work.

A tip-off from a member of the public on Monday led detectives to the property where “items of concern” were found, Detective Chief Superintendent Ian Hunter said on Wednesday.

Police began searching the house on Monday and launched a murder inquiry when they found a rucksack and other personal belongings of Ms Croucher’s.

Mr Hunter said: “We are dealing with a very difficult scene but we can now confirm that we have discovered a number of items that are linked to Leah, and as such we have now launched a murder investigation, led by our Major Crime Unit.”

The force said forensic examination would go on for some time.

Hundreds of officers and staff have worked on the search for Ms Croucher in the past three-and-a-half years, scouring 1,200 hours of CCTV and carrying out 4,000 house-to-house inquiries.

The search for her has involved specialist police search teams, the mounted section, police dogs, the marine unit and the National Police Air Service.

The scene at the house is “difficult and challenging”, Mr Hunter said.

Ms Croucher’s parents, Claire and John, had described her disappearance of their “beautiful and wonderful daughter” as “highly unusual” , adding: “We still have no answers as to why.” 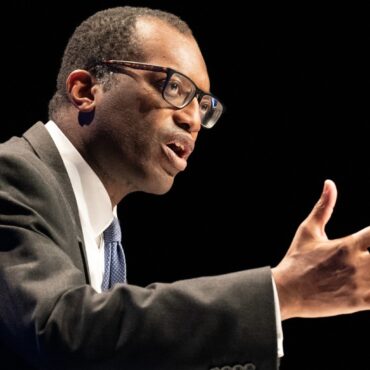 Kwasi Kwarteng insisted “our position has not changed” as he faced pressure to abandon more elements of the mini-budget which has caused market turmoil. The Chancellor said he was “totally focused” on delivering the tax-cutting plans, which are aimed at increasing UK economic growth. Both Mr Kwarteng and Downing Street insisted there were no plans for further changes to the package but the financial markets appear to be expecting moves […]