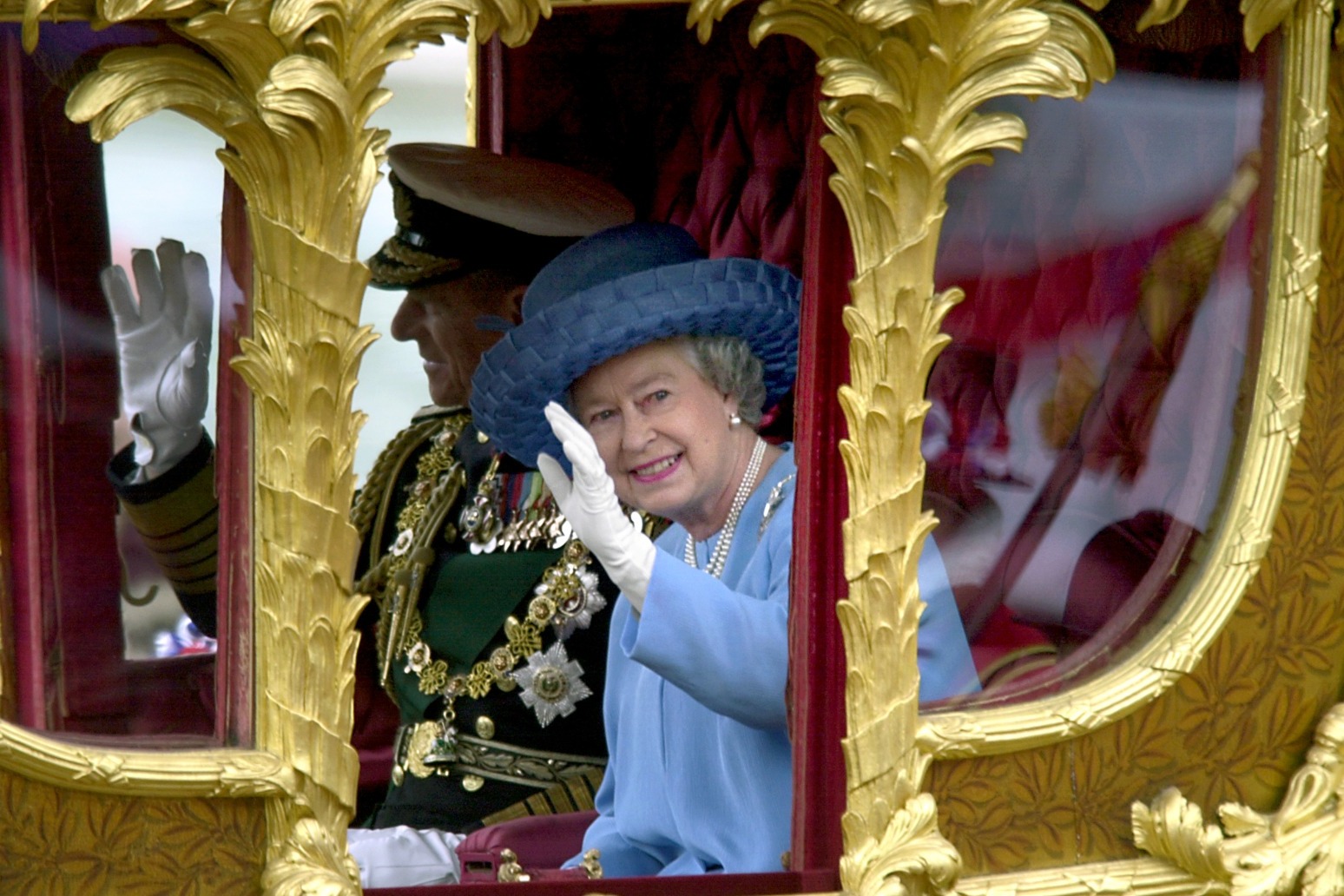 Sir Keir Starmer said it “still feels impossible to imagine a Britain without” the Queen, as the national anthem was sung without incident.

The Labour leader opened his party’s conference in Liverpool with a tribute to the Queen, who died aged 96 following a 70-year reign.

It was followed by a minute’s silence, which was impeccably observed in the hall, and God Save the King.

Many in the hall were seen singing the anthem and applause was heard once it concluded.

Concerns were expressed by some about the decision to sing the anthem, with a leaflet handed out by Labour Left Internationalists saying: “As democratic, secular, internationalist socialists, we certainly won’t be, and we suspect a lot of other delegates won’t either.”

It added: “The degree of the leadership’s doubling down on monarchism is remarkable and almost comic.”

“She created a special, personal relationship with all of us. A relationship based on service and devotion to our country.

“Even now, after the mourning period has passed, it still feels impossible to imagine a Britain without her.”

He added: “Because our Queen’s devotion to Britain was underpinned by one crucial understanding – she knew that the country she came to symbolise is bigger than any one individual or institution.”

Sir Keir went on: “Conference, as we enter a new era, let’s commit to honouring the late Queen’s memory. Let’s turn up our collar and face the storm, keep alive the spirit of public service she embodied and let it drive us towards a better future.

“For 70 years, Queen Elizabeth II stood as head of our country. But, in spirit, she stood amongst us.”

On Saturday, dozens of people gathered to hear the case for a British republic at a packed fringe event described as the “naughtiest” at the Labour conference.

Guests at the meeting, attended by Labour MP Richard Burgon, were warned against a future with a “white, privileged male” as head of state, as the hosts said power by “accident of birth” is “incompatible” with the party’s democratic values.

The discussion centred on the future of the monarchy in the wake of the Queen’s death. 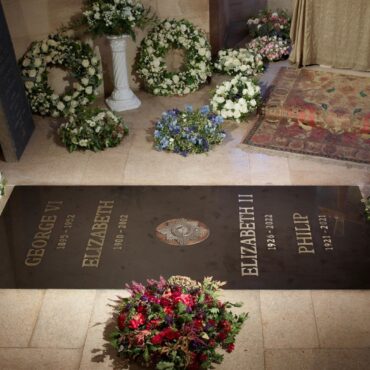