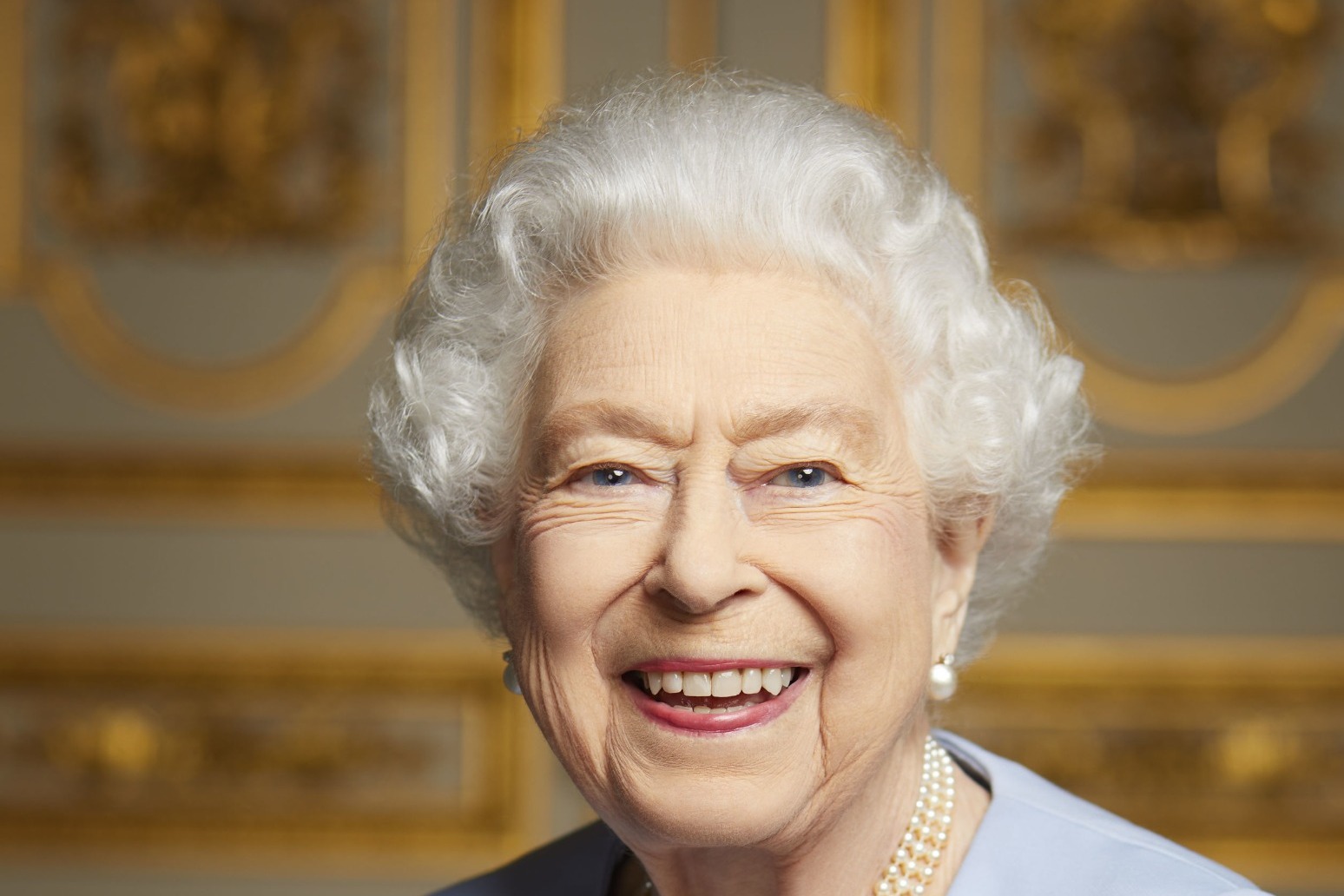 The photograph was taken in May by Ranald Mackechnie

An unseen portrait of the Queen smiling with joy has been released by Buckingham Palace on the eve of her funeral.

The photograph, taken in May ahead of the Platinum Jubilee celebrations, shows the monarch beaming brightly at the camera in her Windsor Castle home.

In a televised tribute to her mother-in-law on Sunday evening, the Queen Consort recalled the Queen’s “wonderful blue eyes” and said: “I will always remember her smile.”

The Queen, who is dressed in a dusky dove blue dress with her hair neatly curled, is wearing her favourite three-strand pearl necklace, pearl earrings and her aquamarine and diamond clip brooches which were an 18th birthday present from her father George VI in 1944.

The two art deco-style pieces, worn one below the other, were made by Boucheron from baguette, oval and round diamonds and aquamarines.

The Queen wore the brooches when she addressed the nation on the 75th anniversary of VE Day in 2020 and for her Diamond Jubilee televised speech in 2012.

The image was taken by photographer Ranald Mackechnie, who also took the jubilee portrait of the Queen released to mark the start of national festivities of her milestone 70-year reign.

The Queen celebrated her Platinum Jubilee with the nation three months before she died. 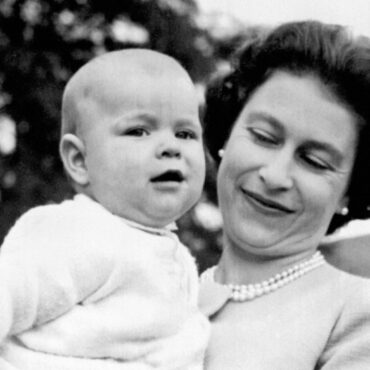 Prince Andrew described the Queen as “Mummy, Mother, Your Majesty, three in one” The Duke of York has paid tribute to his mother the Queen, saying: “Mummy, your love for a son, your compassion, your care, your confidence I will treasure forever.” Andrew hailed the late monarch for her “knowledge and wisdom infinite, with no boundary or containment”, adding: “I will miss your insights, advice and humour”. He described the […]