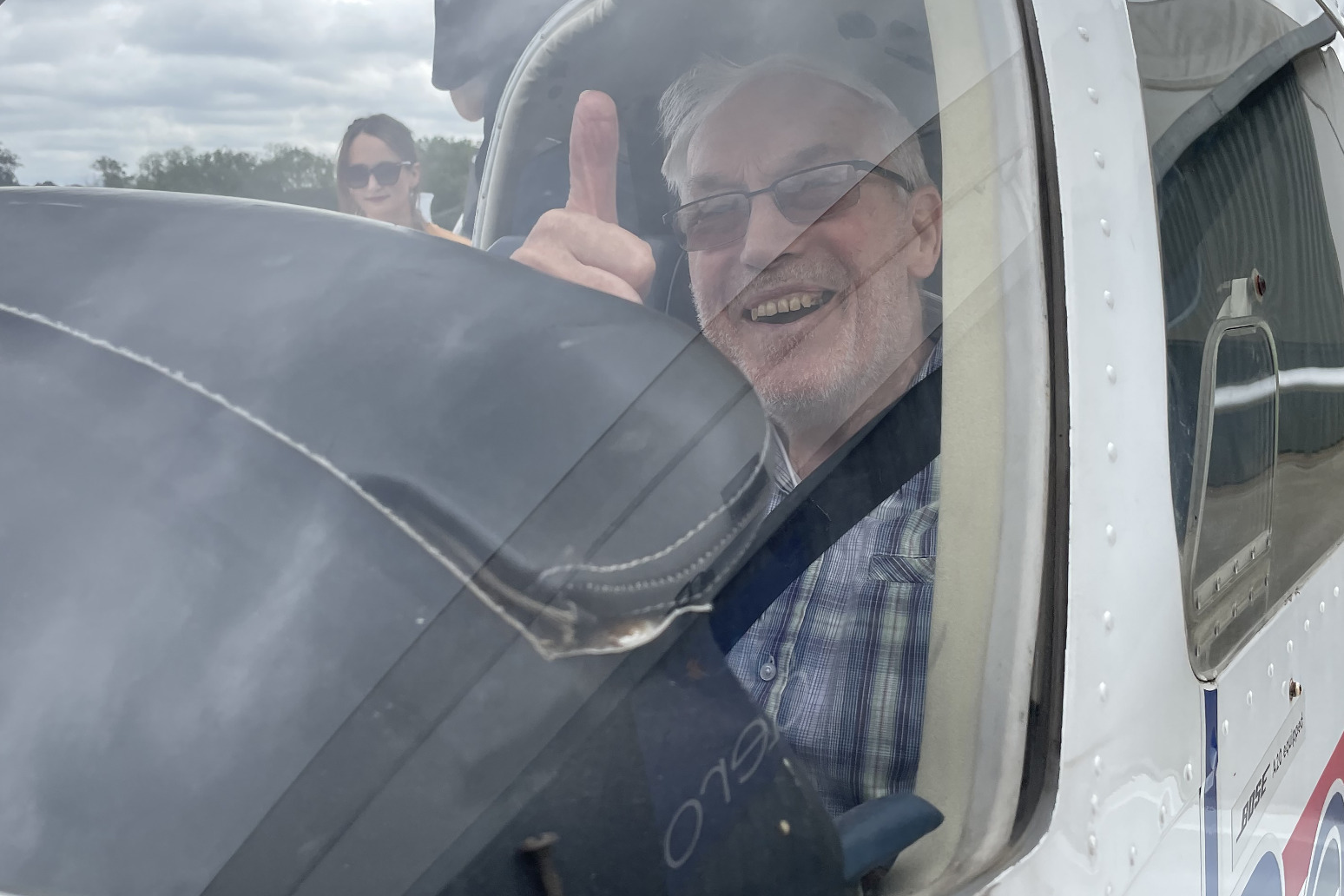 An 82-year-old former army mechanic has fulfilled his lifelong wish to fly a plane.

Roger Mashall, a resident at Dashwood Manor care home in Basingstoke, Hampshire, took to the skies on Monday after years of longing to sit in the pilot’s seat.

He joined the Army as an apprentice in 1956, working as a mechanic on small armoured military vehicles and spending a short amount of time fixing aircraft.

Mr Mashall headed to Blackbushe Airport, in Camberley, Surrey, on Monday and, after some training on the ground, was ready and prepared to fly at midday.

He said: “It was a brilliant experience which I would do over and over again. To take control of the plane gave me a real sense of freedom and power.

“The views were spectacular and very green. I am so happy the weather was in our favour.”

He was inspired by his friend and fellow resident, Dennis Moulton, who jumped out of a plane at 15,000 feet for charity earlier this year.

Dil Perera, home manager at Dashwood Manor, said: “Here at Dashwood Manor no wish is too big or too small, and so when Roger said he wanted to fly a plane we knew we had to make his dream a reality.

“We are thrilled to have helped Roger complete his lifelong wish and it was wonderful to see the smile on his face as he landed after his flight.

“The team at Dashwood Manor have organised many wishes for residents in the past 12 months, including the skydive for Dennis, a tattoo for Helen, a resident who wished for a tabby cat tattoo, and now a flying lesson for Roger.

“I am very proud of the team who consistently go above and beyond to make resident wishes come true.” 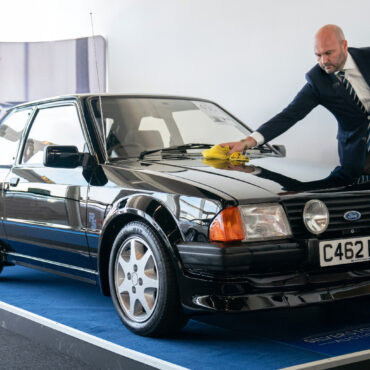 Princess Dianas Ford Escort to be sold at auction

It's expected to sell on Saturday for a six-figure sum A car used by Diana, Princess of Wales is going under the hammer at auction on Saturday. The black Ford Escort RS Turbo was driven by Diana from August 23, 1985 to May 1, 1988 and is expected to fetch a six-figure sum. Diana was previously pictured with the RS Turbo Series 1 outside the boutique shops of Chelsea and […]