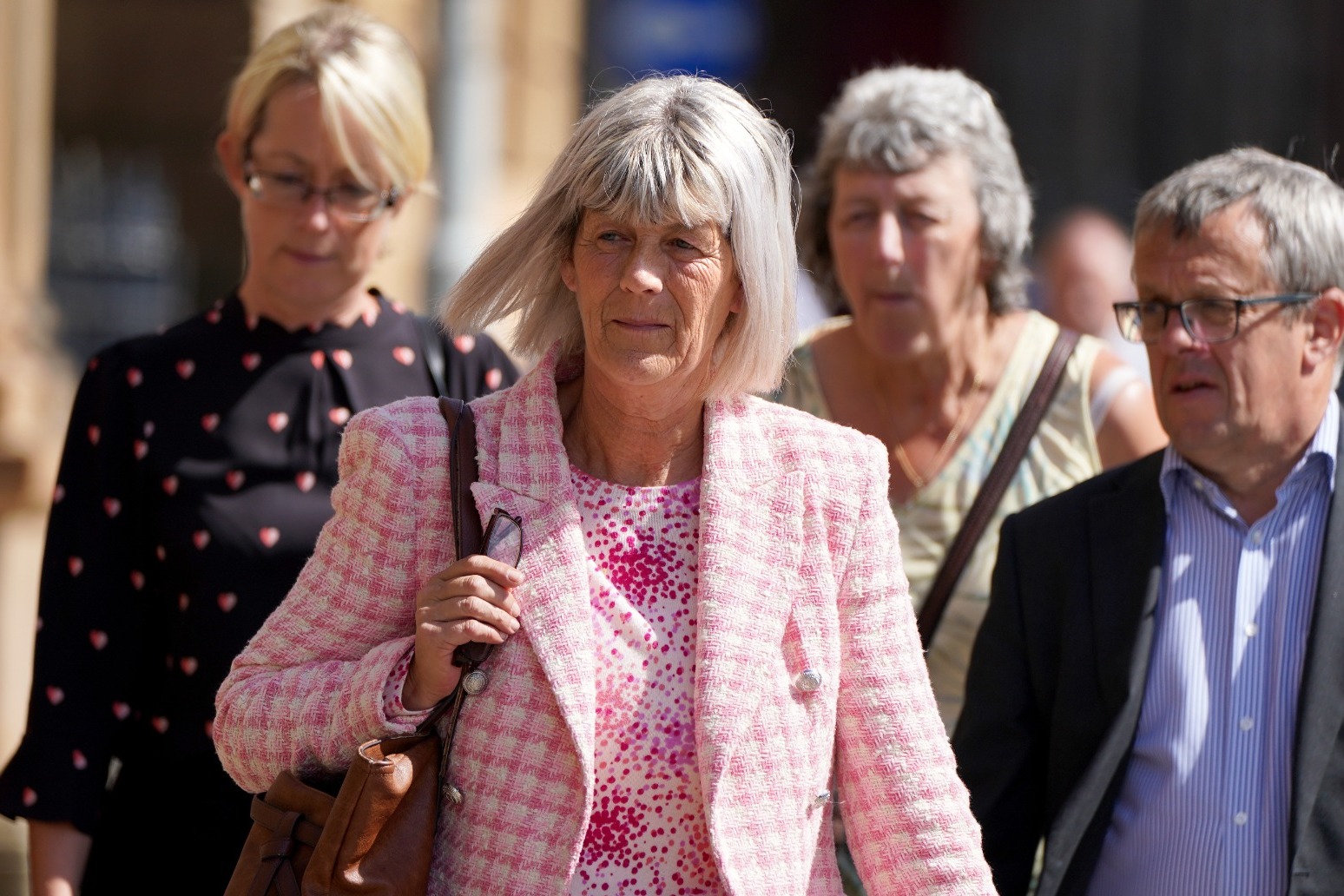 A woman fleeing a burning hotel feared for her life as she crawled through through thick, black smoke, an inquiry has heard.

Pauline Booth, 52, and her husband, Scott, escaped the blaze at the five-star Cameron House Hotel in December 2017.

The inferno claimed the lives of Simon Midgley, 32, and his partner, Richard Dyson, 38, from London.

A Fatal Accident Inquiry into the fire at the hotel on the banks of Loch Lomond, near Balloch, is being held at Paisley Sherriff Court.

Mrs Booth was woken by a “piercing” fire alarm in the early hours of Monday December 18 2017.

The inquiry heard she told her husband: “I jumped up and looked out the window and saw black smoke. I said, “quick, quick, we need to get ready, it’s definitely a real fire.”

Upon exiting her room, Mrs Booth said the smoke made it difficult to see a clear escape route. “The smoke was really dense, it was black and it was heavy,” she told the inquiry.

“We were on the floor, looking for the main staircase, crawling below the smoke.”

She told the inquiry that the smoke was around a “metre from the floor”.

Upon arriving at the main stairway, the couple realised they could not go any further as they could see the fire from the bottom of the stairway.

The couple turned around, again, crawling below the smoke and feeling for an exit.

“We thought we were trapped,” Mrs Booth recalled.

“We didn’t know there was another exit and we knew we couldn’t get out another way.

“It felt like I was in there a long time because I was having to feel around and couldn’t see, trying to find an opening for a door.

“I eventually found what must have been a fire door.

“As soon as we got through that door it was like a different world. There was no smoke, we could see other people who were totally unaware of what we had gone through in that area.”

Mrs Booth became emotional as she recalled meeting Mr Midgley and Mr Dyson at the spa and restaurant on the evening before the fire.

The couple eventually escaped the hotel and congregated with others on the grassy area near the front of the hotel.

But Mrs Booth recalled the distress of seeing a couple with their child trapped inside the hotel, signalling for help at a window above.

“My husband and I walked away. We couldn’t watch it. We knew what they were saying and that no-one could help them until the fire service came.

“We were very lucky to get out and knew how difficult it was. It was quite disturbing because they had a child.”

Later, the couple were sent to the boat house with other hotel guests where Mrs Booth told the court she became distressed upon hearing Mr Midgley and Mr Dyson’s name repeatedly called during a roll-call, but to no answer.

Dumbarton Sheriff Court heard in January last year that the fire started after O’Malley emptied ash and embers from a fuel fire into a polythene bag, and then put it in a cupboard of kindling and newspapers.

The hotel firm admitted failing to take the necessary fire safety measures to ensure the safety of its guests and employees between January 14 2016 and December 18 2017.

O’Malley admitted breaching sections of health and safety laws which relate to the obligation on an employee to take reasonable care for the health and safety of people affected by their acts or omissions at work. 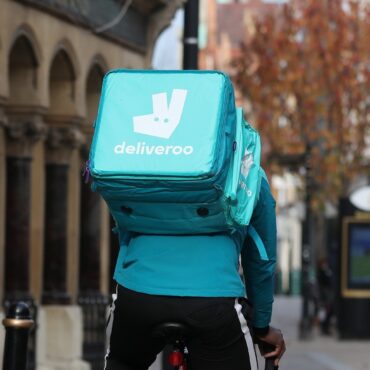 A plumber has been found guilty of murdering a Deliveroo driver in a road rage attack captured on shocking CCTV footage. Nathan Smith, 28, swung out with a knife and stabbed part-time delivery driver Takieddine Boudhane, 30, on the evening of January 3, 2020 following a minor road incident. Smith in a white VW Caddy van and moped rider Mr Boudhane had made a right turn in Finsbury Park, north […]