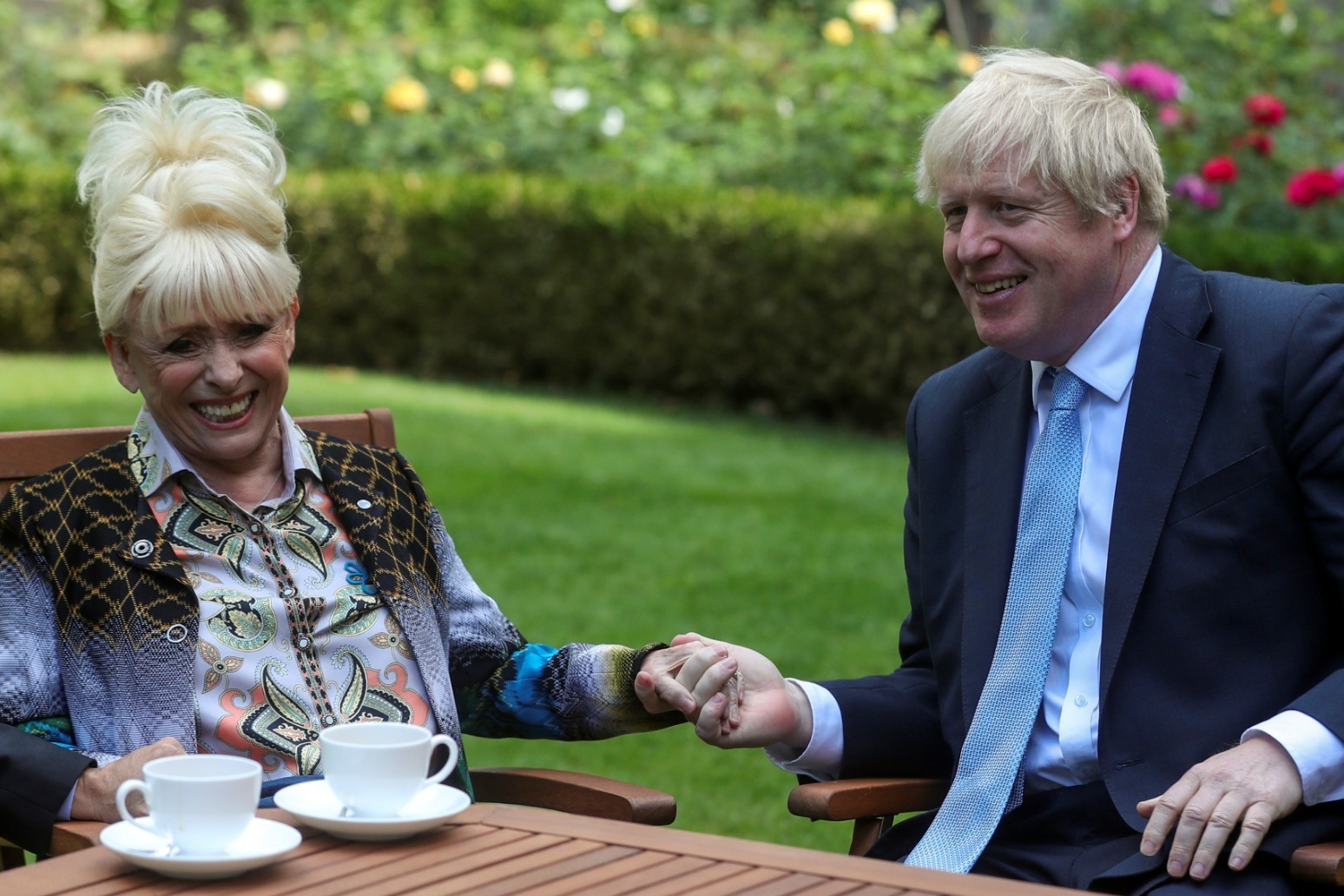 Boris Johnson is launching a new “national mission” to tackle dementia in memory of the late Carry On and EastEnders star, Dame Barbara Windsor.

The Prime Minister said the Government would commit an additional £95 million in research funding, meeting a manifesto commitment to double funding into seeking treatments for the disease to £160 million by 2024.

He issued an appeal for a “Bab’s army” of volunteers, with or without a family history of dementia, to step forward to take part in clinical trials on new preventative therapies.

The announcement follows a meeting earlier this week in Downing Street between Mr Johnson and Dame Barbara’s widower, Scott Mitchell.

The actress, who died in 2020, helped spearhead a campaign to raise awareness of dementia after Mr Mitchell disclosed in 2018 that she had been diagnosed with the disease four years earlier.

“I am delighted that we can now honour Dame Barbara in such a fitting way, launching a new national dementia mission in her name.

“We can work together to beat this disease, and honour an exceptional woman who campaigned tirelessly for change.”

Mr Mitchell said: “Barbara would be so proud that she has had this legacy which will hopefully mean that families in the future won’t have to go through the same heart-breaking experience that she and I had to endure.

“I can’t stop thinking about her looking down with pride.”

Downing Street said the mission would be driven by a new taskforce, bringing together industry, the NHS, academics and families living with the disease.

It will build on recent advances in biological and data sciences, including genomics, artificial intelligence (AI) and the latest brain imaging technology, to test new treatments from a growing range of possible options.

Mr Mitchell is ambassador for Alzheimer’s Research UK, and the charity’s chief executive Hilary Evans said: “The vaccine taskforce tore up the rule book for how drug discovery, drug trials and drug licensing are done.

“With promising Phase III clinical trial results expected for a number of potential new treatments over the coming months, now is the time for political will and clear leadership from the very top of Government to make sure any new and approved treatments reach people here in the UK as swiftly as possible.” 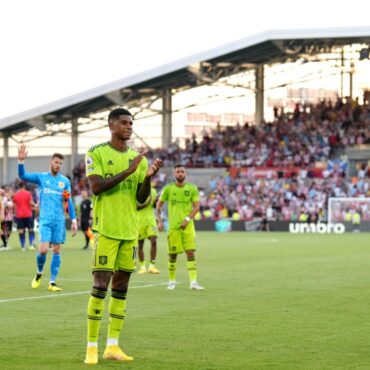 The Red Devils start Sunday at the bottom of the Premier League table Manchester United plumbed new depths after a 4-0 capitulation at Brentford sent Erik ten Hag’s side into full-blown crisis mode after just two games of the season. Through a mixture of catastrophic defensive ineptitude and Brentford opportunism, the Red Devils found themselves four down at half-time. Goalkeeper David De Gea gifted the first two to Josh Dasilva […]