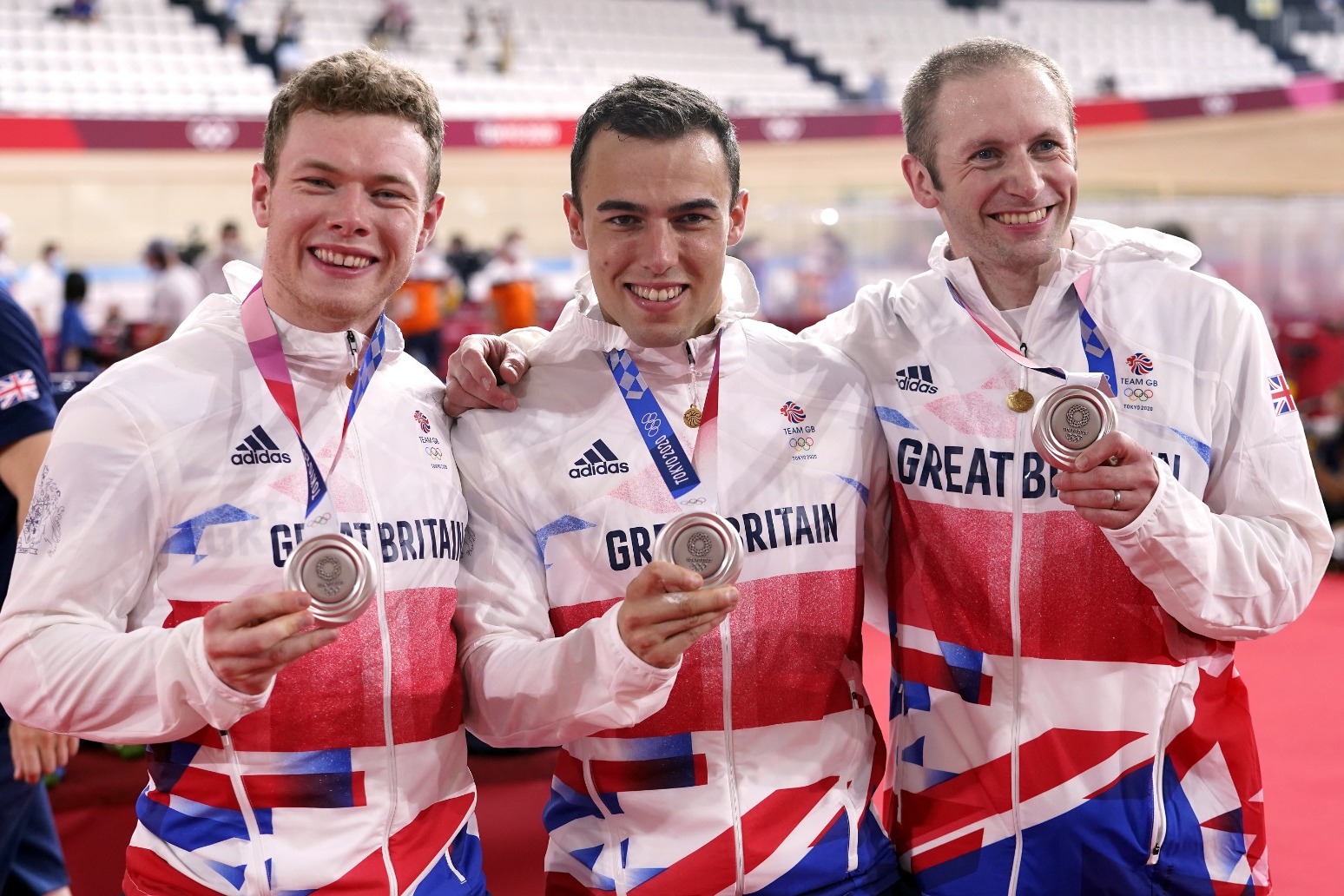 Olympic medallist Ryan Owens will turn back the clock at the Commonwealth Games when he returns to the individual sprint competition.

Owens has put collective goals above individual glory in recent years, opting to put all his eggs in the team sprint basket – a decision that was rewarded with Olympic silver alongside Sir Jason Kenny and Jack Carlin in Tokyo last year.

Given the distinct challenges of riding as man one in a team sprint, responsible for getting team-mates up to speed off the line, it was effectively an all or nothing decision for Owens.

The 26-year-old was fourth in the individual sprint at the 2017 World Championships but calculated his better medal chances were in the team event and went all in.

He has no regrets given the success it has brought, but he is nevertheless looking forward to a hit out in the individual event when he pulls on an England jersey in London – where the track cycling will take place with no velodrome in Birmingham.

“I used to be pretty handy in it,” Owens told the PA news agency. “But it’s been a while and the sport’s come a long way in the time since then. We’ll see where I’m at. It’s a bit of variation.”

Owens, who will also ride in the team sprint, is clear he does not expect to be challenging the likes of Scotland’s Carlin for a medal in the individual event as he recovers from a shoulder injury. The goal is to freshen up his training, and maybe to find some extra top-end speed.

“In training I’m not hitting times that are going to put me in the hunt for a medal,” he said. “I’m using it as a development opportunity to work on my top speed that can help the second half of my first lap in the team sprint.

“But at the same time I used to love riding sprint. I’ve done a five-year Olympic cycle which felt like a really long time by the end. I don’t think I could have just drilled away doing the same thing for the next three years. I wanted to build in some variety.”

The idea was partly down to Kenny, who announced his retirement from competition in January and switched from team-mate to coach.

Owens said the transition has felt seamless for the riders, with Kenny’s prior knowledge of their habits, their strengths and their weaknesses meaning he has immediately had clear ideas on the way forward.

“You never want to completely tear up what you’ve been doing because generally it’s served us pretty well, but you always want to have courage to bring in new ideas, especially this far out from an Olympics,” Owens said.

“He’s come in with good direction and some good ideas and he’s got the perfect time now to experiment with them.

“The Commonwealth Games will be a great little marker for us to race in front of a home crowd and test some of the ideas.” 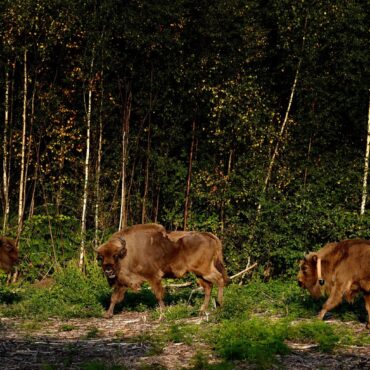 Bison have been introduced into an ancient British woodland to help tackle the nature and climate crises, conservationists said. The release, led by Kent Wildlife Trust and the Wildwood Trust, forms part of a £1.12 million project to manage West Blean and Thornden Woods near Canterbury, Kent, funded by the People’s Postcode Lottery Dream Fund. European bison, the continent’s largest land mammal, are the closest living relative to ancient steppe […]