Boris Johnson to quit after support from ministers and MPs collapsed 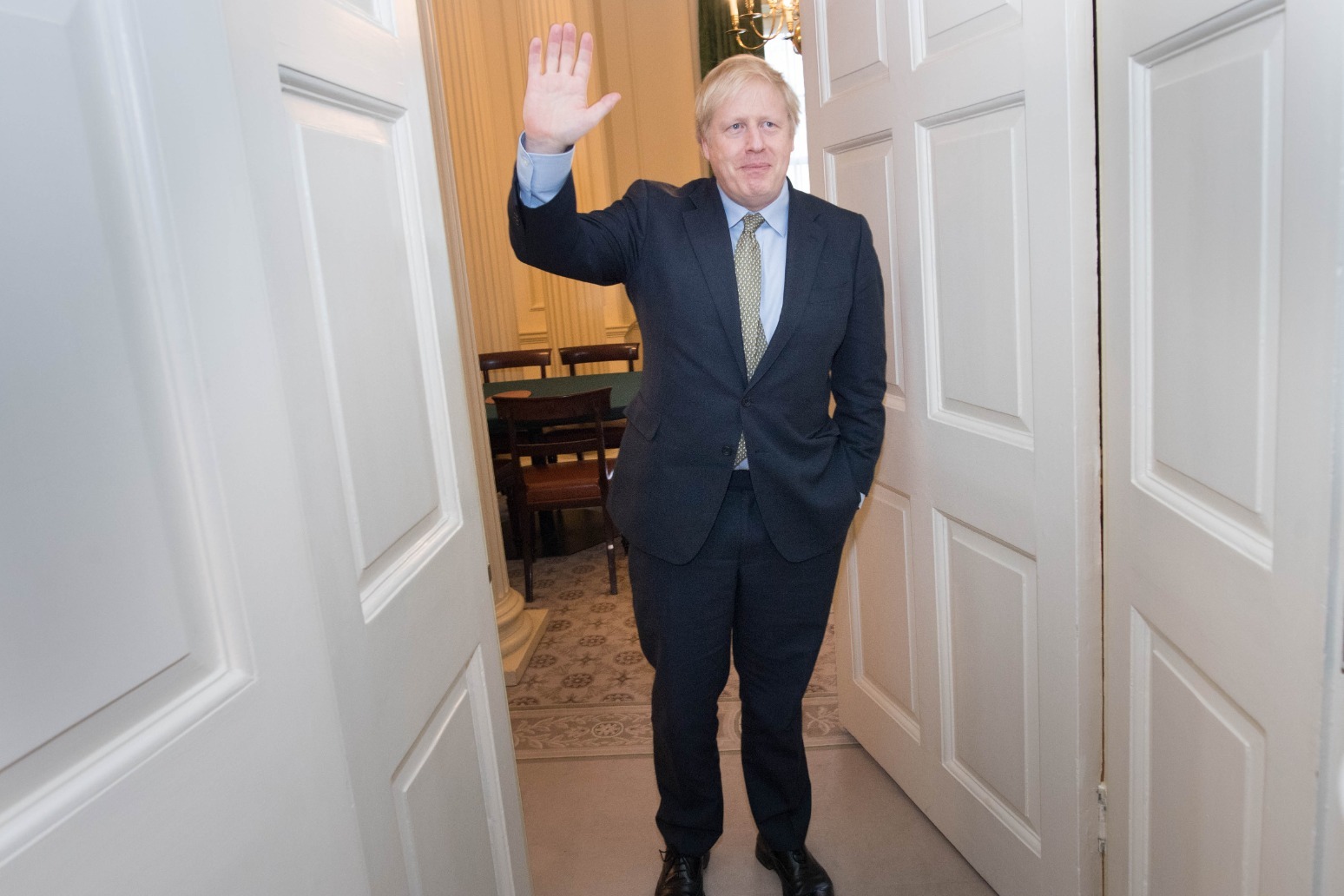 Boris Johnson is quitting as Tory leader after ministers and MPs made clear his position was untenable.

He will remain as Prime Minister until a successor is in place, expected to be by the time of the Conservative Party conference in October.

A No 10 source said Mr Johnson spoke to Sir Graham Brady, chairman of the Conservative 1922 Committee, to inform him of his decision.

“The Prime Minister has spoken to Graham Brady and agreed to stand down in time for a new leader to be in place by the conference in October,” a No 10 source said.

The resignation comes after the Prime Minister haemorrhaged support among his ministers and MPs.

More than 50 MPs have resigned from government or party roles since Tuesday night, when the mass exodus was triggered by the resignations of Rishi Sunak and Sajid Javid from the Cabinet.

The Prime Minister had sought to defy his critics and carry on in office, despite warnings from Cabinet colleagues that this was not sustainable.

But resignations continued and Chancellor Nadhim Zahawi – who was only appointed to the role on Tuesday – went public with his call for the Prime Minister to quit.

The timetable for the Tory leadership contest will be agreed between the 1922 Committee, which runs the parliamentary proceedings to whittle the candidates down to two, and Conservative headquarters.

But critics of the Prime Minister suggested he should not be allowed to remain in office until the autumn.

George Freeman, who quit as science minister on Thursday morning, said that now Mr Johnson had “finally done the decent thing” he should “hand in the seals of office, apologise to Her Majesty, allow her to appoint a caretaker under whom ministers can serve, so the Conservative Party can choose a new leader properly”.

Lord Barwell, who served as Theresa May’s chief of staff, said the leadership election must be “relatively quick” and there was a “question whether the PM will be able to lead a caretaker government in the meantime, will enough ministers agree to serve?”

Labour leader Sir Keir Starmer said Mr Johnson’s resignation was “good news” but “we don’t need to change the Tory at the top – we need a proper change of government”.

The announcement that Mr Johnson will stand down came as resignations continued to mount up and it is unclear whether the ministerial vacancies can be filled.

While the Chancellor went public with his call for the Prime Minister to go, saying the country “deserves a Government that is not only stable, but which acts with integrity”, he stayed in post.

But Michelle Donelan quit as education secretary after less than two days in the role and Brandon Lewis resigned as Northern Ireland secretary.

Helen Whately quit as a Treasury minister, telling Mr Johnson: “I have argued that you should continue as Prime Minister many times in recent months, but there are only so many times you can apologise and move on.

“That point has been reached.”

Damian Hinds resigned as security minister, telling Mr Johnson there has been a “serious erosion” in standards in public life and “faith in our democracy and public administration”.

Guy Opperman left his role as pensions minister, telling Mr Johnson that “recent events have shown clearly that the Government simply cannot function with you in charge”.

Courts minister James Cartlidge quit, saying “the position is clearly untenable” while environment minister Rebecca Pow resigned saying “values, integrity and the morals by which I live are at stake”.

Wales Office minister David Davies said he would not take a Cabinet role in place of his former boss Simon Hart, who quit on Wednesday night.

“We should not be in the position of losing decent and hard working ministers,” he said.

“I made clear last night that I will not take the role.”

Buckingham Palace declined to comment on whether the Queen has had any communication with Boris Johnson on Thursday morning.

The Queen is at Windsor Castle and the Court Circular recorded that she held her weekly audience by telephone with Mr Johnson on Wednesday evening. 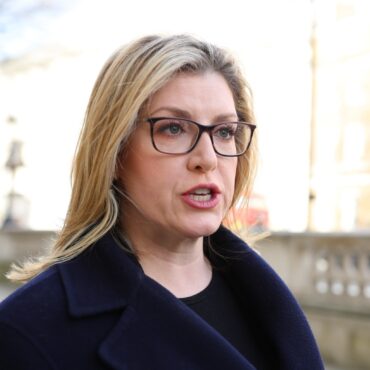 Boris Johnson’s resignation after haemorrhaging support among his ministers and MPs will fire the starting gun for a contest to replace him. He will remain as Prime Minister until a successor is in place, expected to be by the time of the Conservative Party conference in October. Here are some of the potential frontrunners to be the new Tory leader, in alphabetical order: – Steve Baker Prominent Brexiteer and former […]