More compensation to be paid over Post Office Horizon scandal 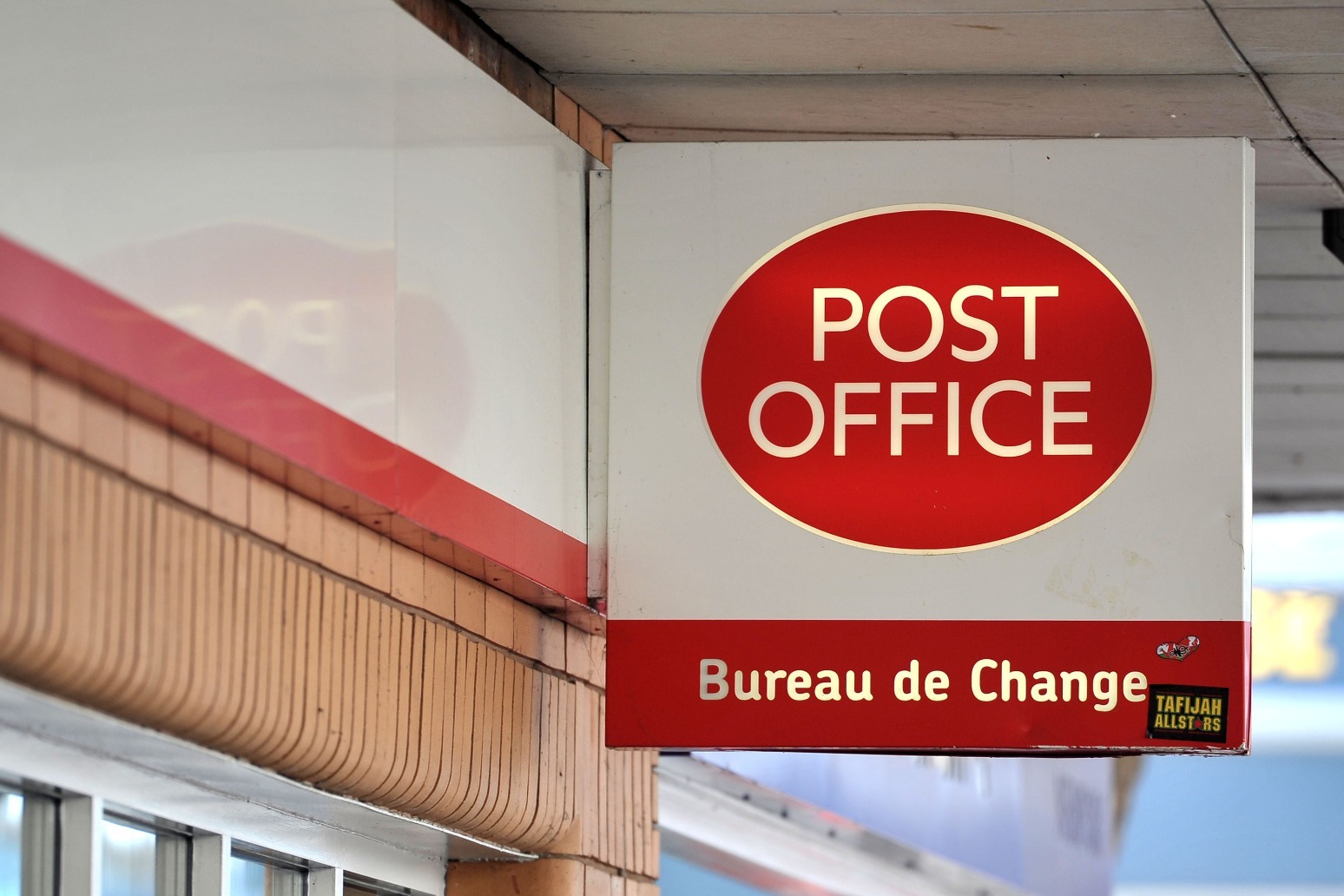 The Government has announced more compensation for postmasters caught up in the Horizon computer system scandal.

Postal Affairs Minister Paul Scully said an interim payment of compensation to eligible members of a group representing postmasters will be made, totalling £19.5 million.

The award will take total compensation to around £30 million.

Mr Scully said: “These postmasters and their families have shown immense courage in the face of terrible circumstances.

“I hope this initial step provides some comfort to these pioneering postmasters while reaffirming our commitment to ensuring they receive their fair share in compensation.”

Starting in the late 1990s, the Post Office began installing Horizon accounting software, but faults in the software led to shortfalls in branches’ accounts.

The Post Office demanded sub-postmasters cover the shortfalls, and in many cases wrongfully prosecuted them between 1999 and 2015 for false accounting or theft.

In 2019, a number of postmasters who had taken the first legal action against the Post Office over Horizon received £43 million plus legal costs in a settlement, but much of this money was swallowed up by the associated costs of funding their case.

They were ineligible for the Historical Shortfall Scheme (HSS) which was subsequently set up to compensate other affected postmasters.

The Government confirmed in March that it would create a new scheme to ensure the group does not lose out, and Thursday’s interim payment will provide support while this scheme is finalised.

Mr Scully added: “Furthermore, I can confirm that members of the GLO group (High Court Group Litigation Order) will be able to claim reasonable legal fees as part of participating in the final compensation scheme.

“I hope that this will allay any concerns that they might have about meeting the costs of seeking legal advice and support when applying to the scheme.”

More than 700 branch managers were given criminal convictions when faulty accounting software made it look as though money was missing from their sites.

It has been described as the most widespread miscarriage of justice in UK history, with dozens of convictions overturned and many more in line for compensation. 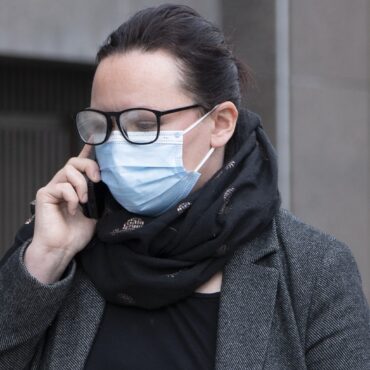 A former SNP MP who embezzled almost £25,000 from two pro-independence groups has been jailed for two years Natalie McGarry, 40, who represented Glasgow East between 2015 and 2017, was convicted of two charges of embezzlement – totalling £24,635 – in May following a trial at Glasgow Sheriff Court. A jury found her guilty by majority of a charge of embezzling £19,974 while she was treasurer of Women for Independence […]