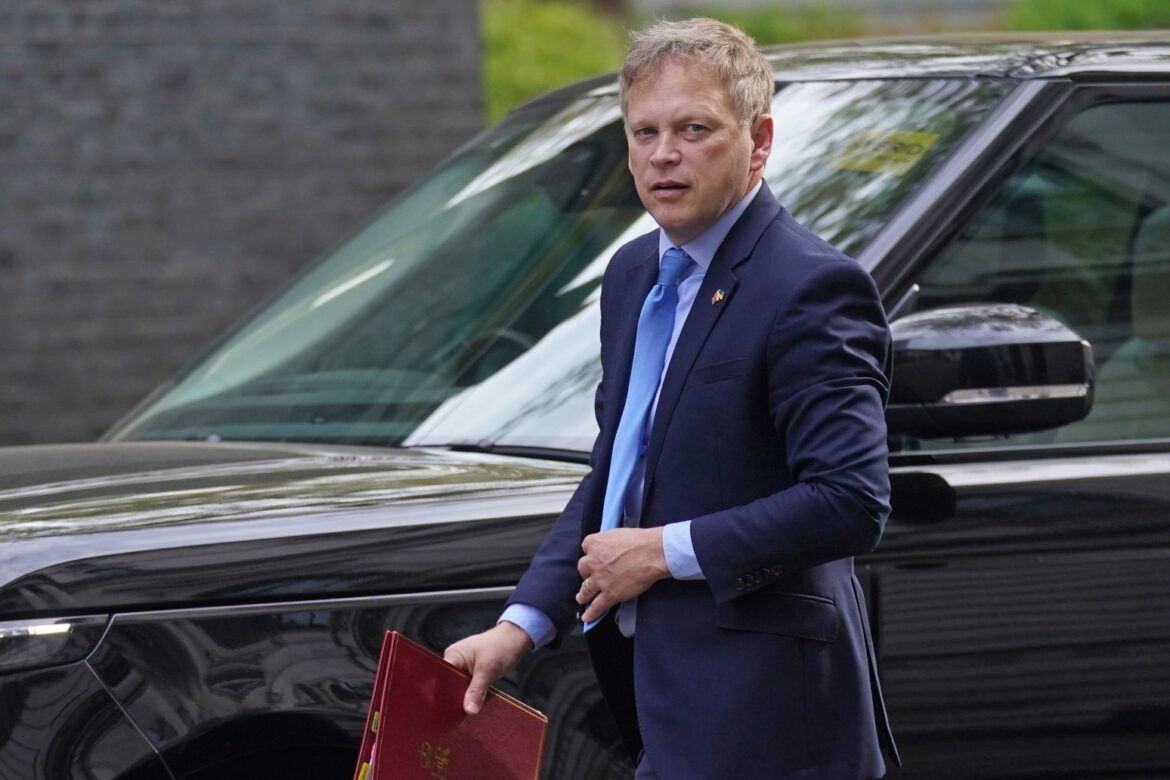 Transport Secretary Grant Shapps declared he wants to “banish the boy racer” as he announced plans to deploy noise cameras to catch “rowdy drivers”. His department has invited MPs to enter a competition to find the noisiest streets in England and Wales amid concerns about the impact on residents from motorists revving engines and using illegal exhausts. Four areas will be chosen to take part in a £300,000 trial of […]

A tiny village on the Northumberland coast has topped a ranking of Britain’s best seaside resorts for the second year in a row. Bamburgh came first out of 87 destinations in a survey of more than 4,300 people by consumer group Which?. It received the maximum of five stars for its beaches, seafront, peace and quiet, scenery and value for money – with an overall score of 87%. UK seaside […] 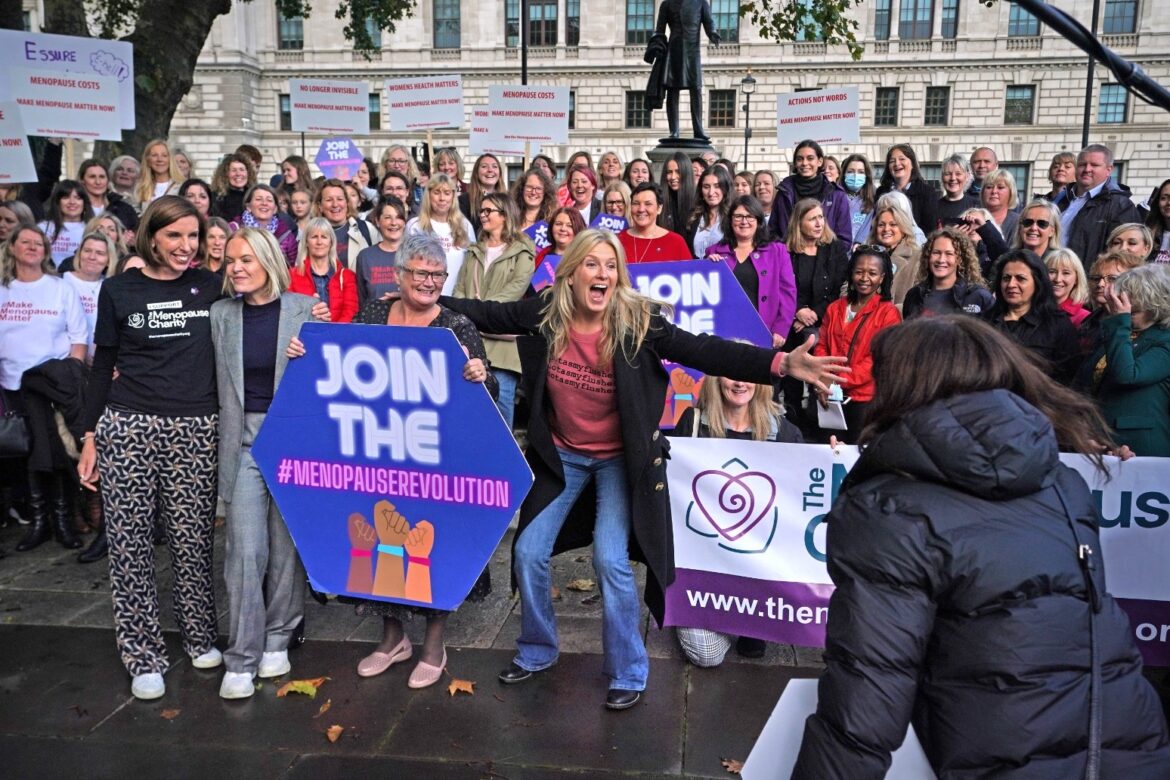 The Government is taking urgent action to limit the amount of certain hormone replacement therapy (HRT) products women can access to improve the general supply across the UK. Health and Social Care Secretary Sajid Javid has issued Serious Shortage Protocols (SSPs) to limit the dispensing of Oestrogel, Ovestin cream and Premique Low Dose to three months’ supply per person to “even out” the distribution. The move comes in response to […] 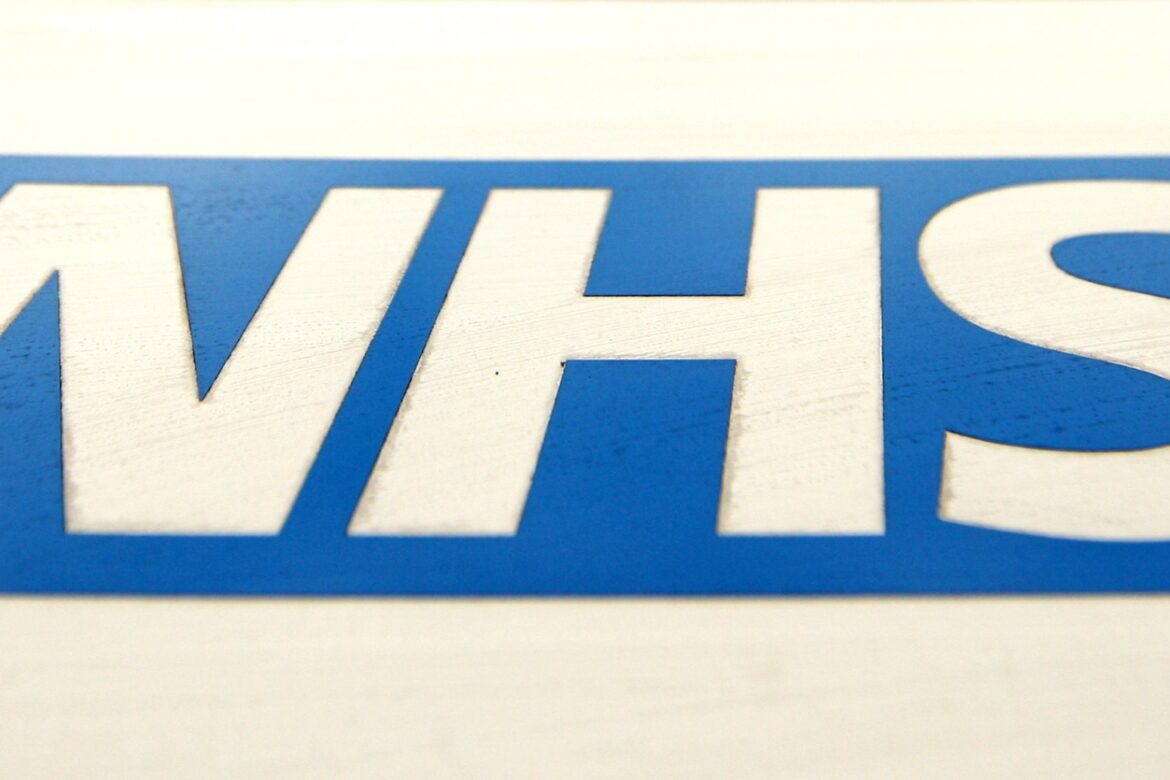 People with arthritis are being urged to lose weight and exercise as the main therapies for their condition. New NHS guidance from the National Institute for Health and Care Excellence (Nice) says people who are overweight should be told their pain can be reduced if they shed the pounds. Meanwhile, aerobic exercise such as walking, as well as strength training, can ease symptoms and improve quality of life. Starting exercise […] 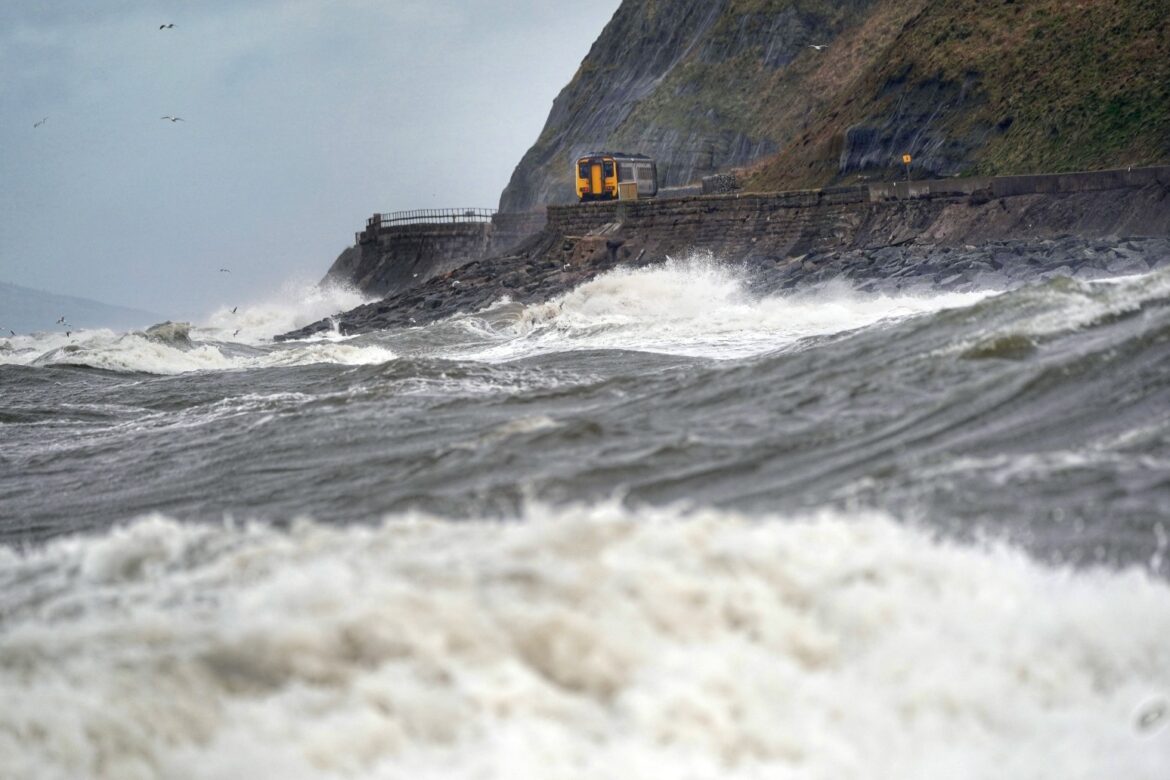 Insurers expect the bill for damage caused by Storms Dudley, Eunice and Franklin that hit much of the UK during February to amount to nearly £500 million. Around 177,000 claims have been made for damaged homes, businesses and vehicles, with total payouts of £497 million predicted, according to the Association of British Insurers (ABI). Of these claims, 169,500 relate to property damage, costing around £473 million. There were also 7,522 […] 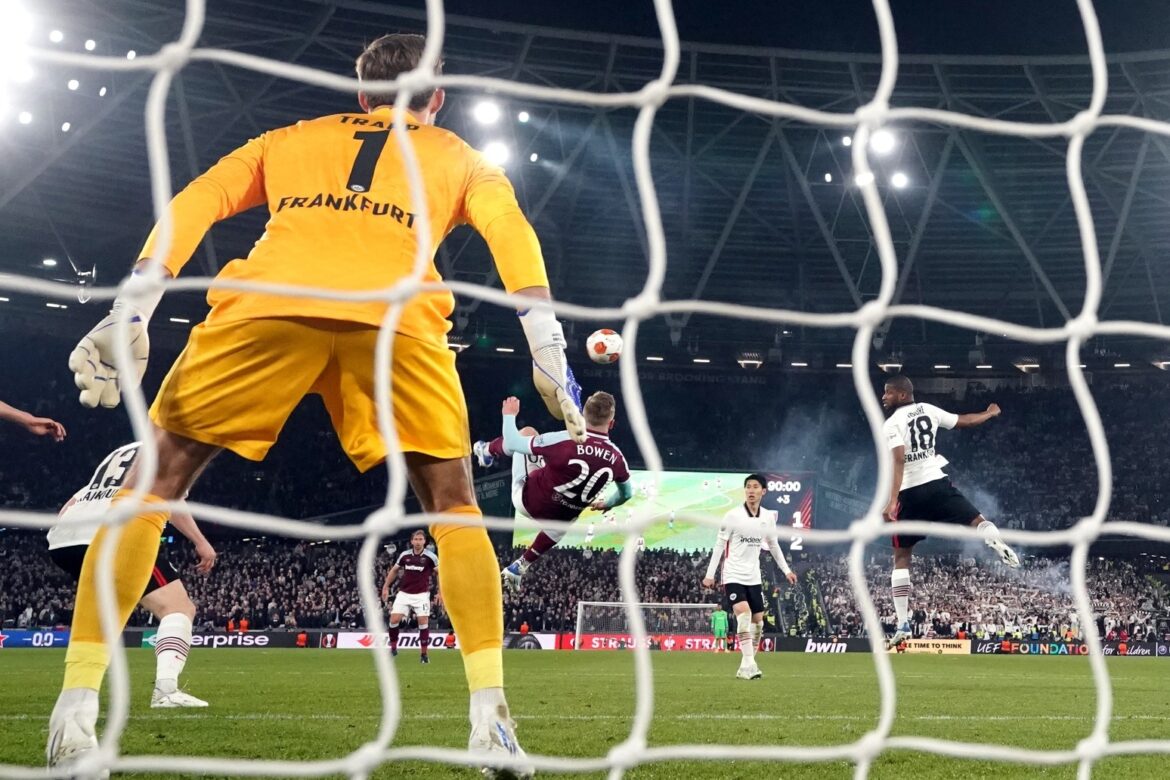 West Ham were unable to rise to the occasion in their first European semi-final for 46 years, as they slipped to a 2-1 defeat to Eintracht Frankfurt. David Moyes’ side were left to rue defensive errors which allowed Frankfurt to take the lead inside the opening minute at the London Stadium through Ansgar Knauff’s header. The Hammers were able to draw level inside the first half, with Michail Antonio bundling […] 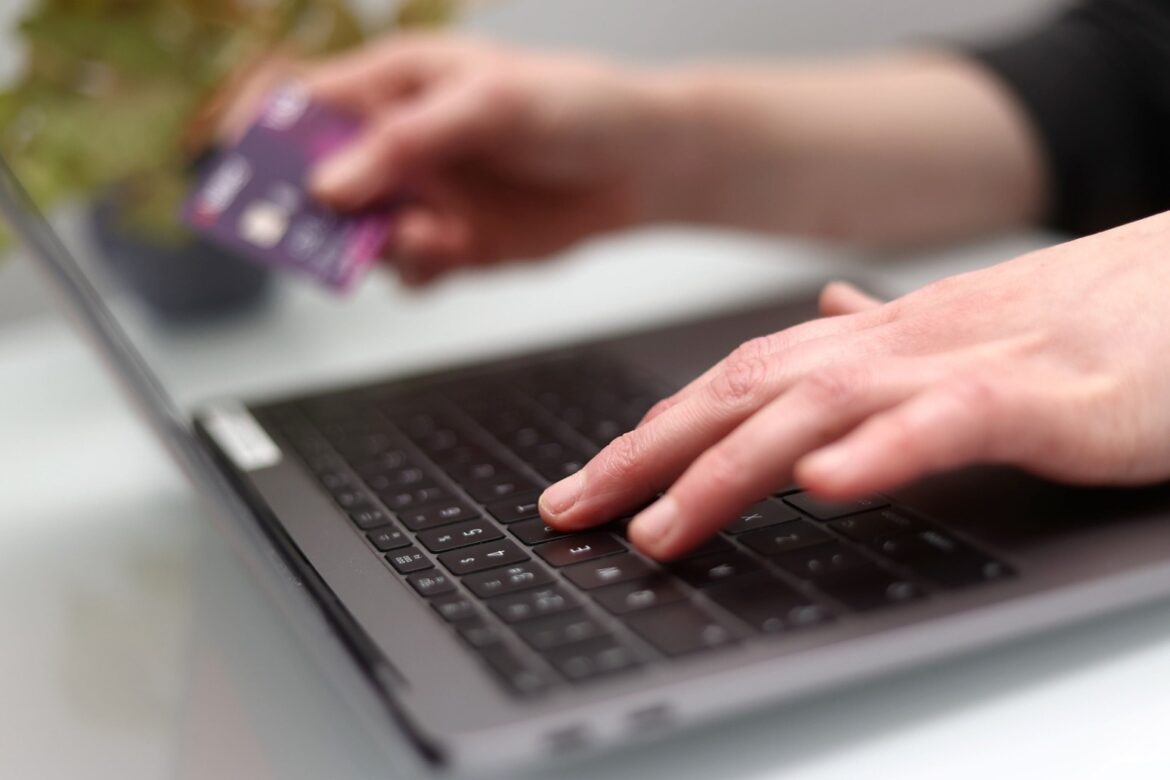 MPs urge Government to set up body to tackle fraud

The head of an influential group of MPs has said the Government might have missed an opportunity by not bringing fraud investigations into one law enforcement agency. Mel Stride, who chairs the Treasury Select Committee, said that ministers had dismissed calls from his group to create a new agency. The proposals would also have put the responsibility for fighting fraud under one Government department, rather than being split between several. […] 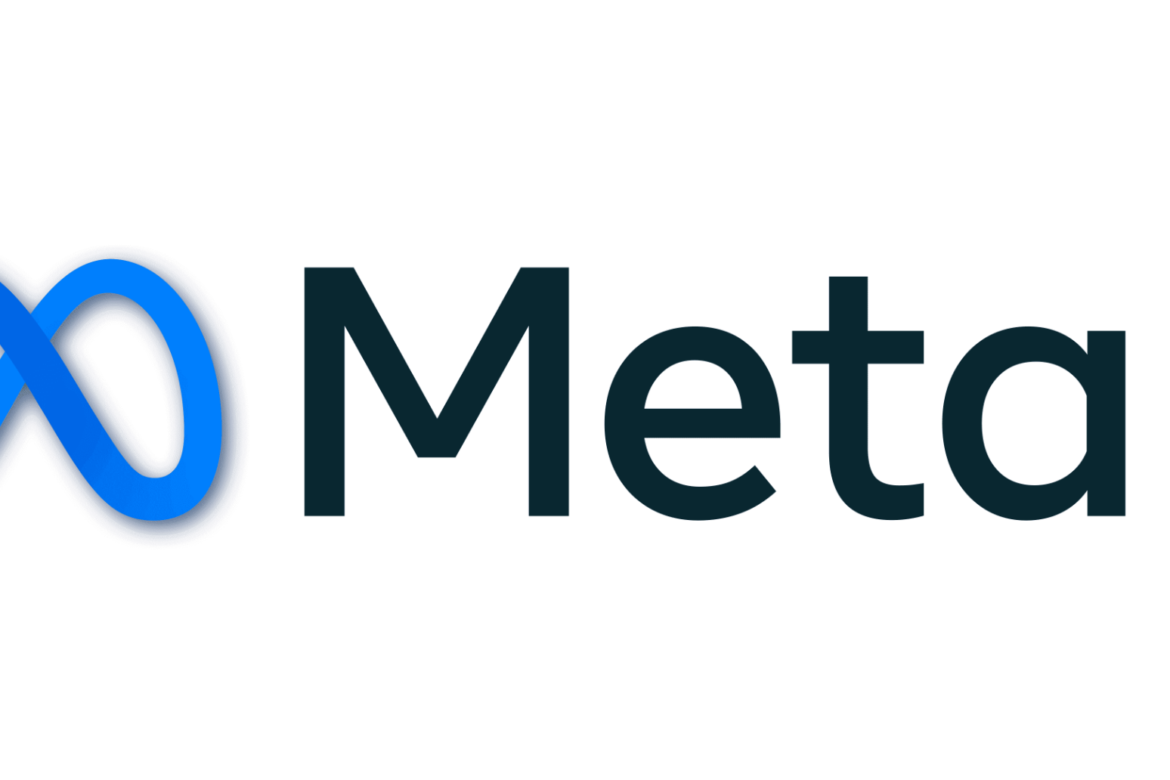 Facebook parent Meta’s first quarter profit and its count of daily users jumped past Wall Street’s expectations despite the company’s slowest revenue growth since going public a decade ago. Meta cut a sharp contrast with Google parent Alphabet, which on Monday reported what analysts called disappointing earnings, with profit below Wall Street’s expectations. Google also reported a revenue growth slowdown, but for Meta this appeared to have been mitigated by […] 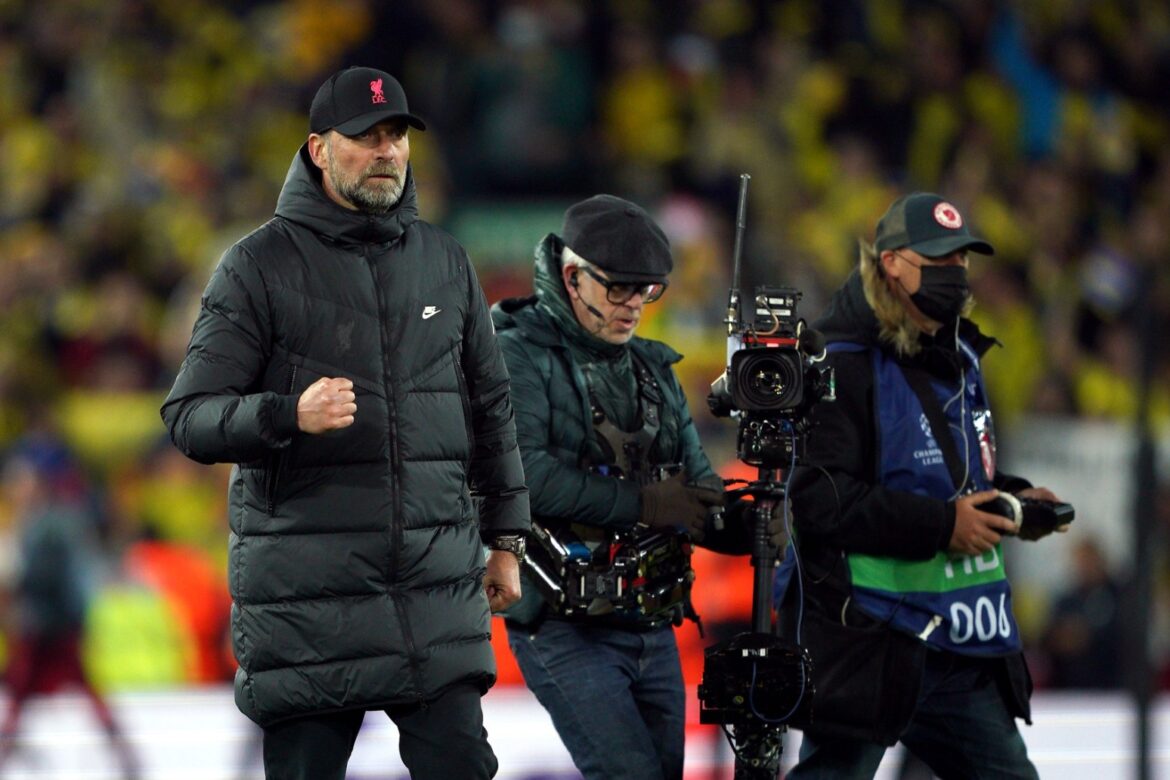 Liverpool manager Jurgen Klopp insists “nothing has happened yet” despite a 2-0 Champions League semi-final win over Villarreal giving them a significant advantage for next week’s second leg in Spain. The scoreline did not reflect the pattern of the game, which Klopp’s side dominated from the first minute to the last in what was a more comfortable tie than they could have expected. But after a goalless first half, in […]