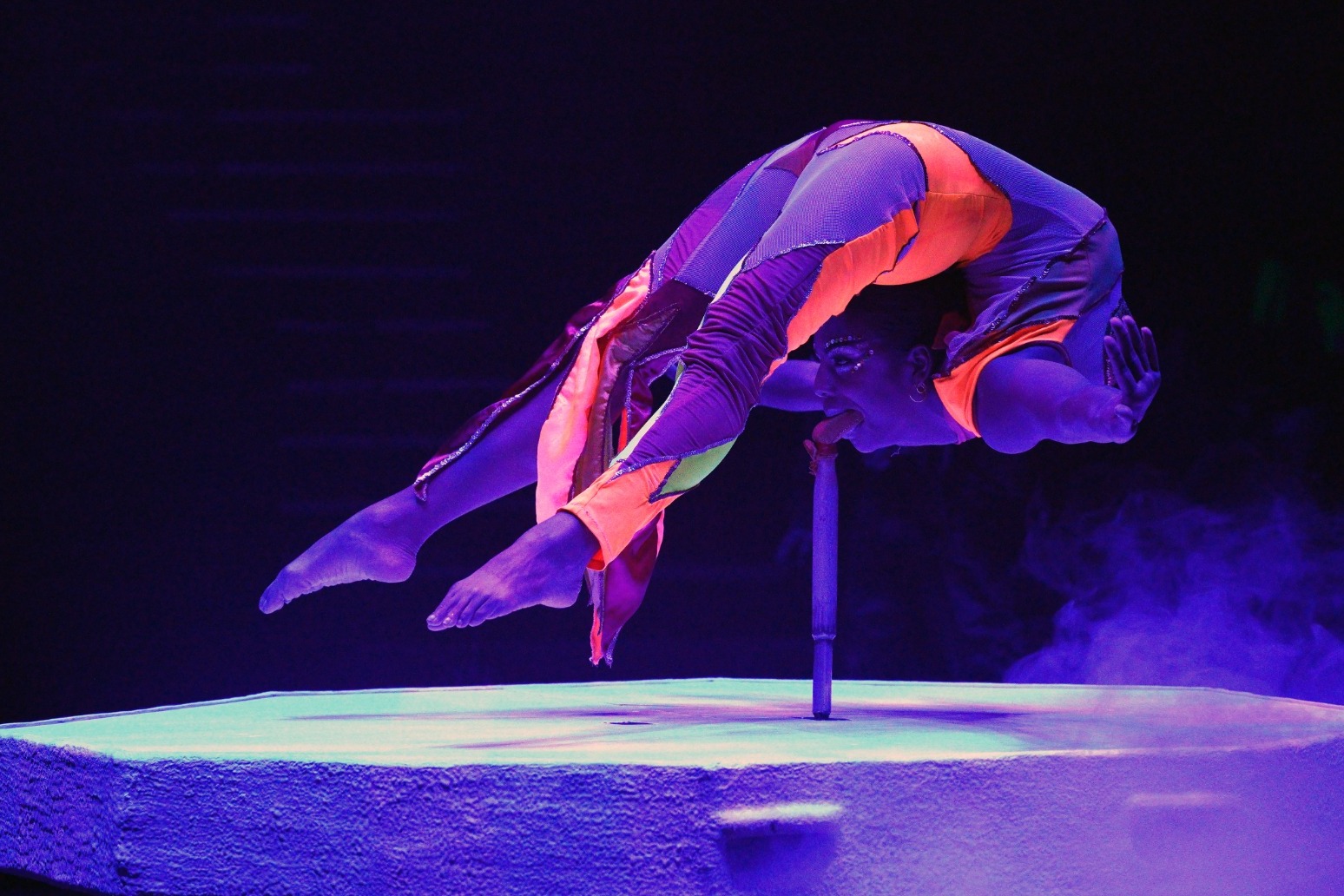 Audiences will be treated to a human pyramid on a high wire as the Blackpool Tower Circus reopens following a £1 million refurbishment.

The Lancashire venue will launch its 2022 season on Saturday with a new show, Circus Fiesta, featuring a host of new acts, directed by brothers Laci Jnr and Bubu Endresz.

Laci Jnr said: “This season has all the makings of our best one yet.

“Not only do we have some of the returning favourites, but we have brought in brand new acts from all over the world who have never been seen before in Blackpool.

“The high-wire pyramid, for example, is incredible and will have everyone gripped on the edge of their seats.”

The daring new act will see a seven-person pyramid formed on the high wire above the ring which will be filled with 42,000 gallons of water.

Also featuring will be a juggler who can juggle five tennis rackets, a team of Cuban gymnasts who will springboard nine metres in the air, and a Columbian troop taking on the ominously named “double big wheel of death”.

The circus has had some new issues to deal with this year, including the fallout from Brexit.

Bubu Endresz told the PA news agency: “The first plate to spin was obviously getting all the visas and work permits.

“It’s been a bit harder recently because everything’s changed. It’s just different, do you know what I mean?

“It’s all changed. So we had to relearn all the visa and work permits. We’ve got all that sorted.

“We’ve actually got some girls from Ukraine at the moment, so luckily we got them in just a week before everything happened – so we’re lucky we got them all in.”

The 1,300-capacity venue has undergone refurbishment and restoration work over the winter, including the ornate ceiling, which was designed by architect Frank Matcham and was inspired by the Alhambra of Granada.

The venue, which dates back to 1894, is the oldest permanent circus arena in the world. 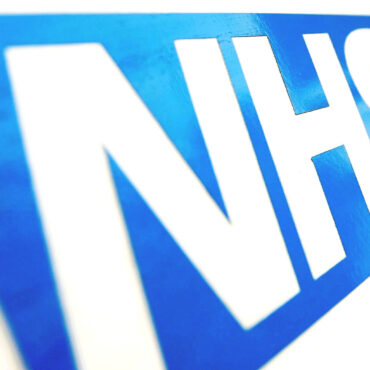 The “planned care” Heatherwood Hospital is in Ascot, Berkshire A new hospital aimed at reducing patient waiting times and cutting the NHS backlog, exacerbated by the coronavirus pandemic, is set to open. The “planned care” Heatherwood Hospital in Ascot, Berkshire, will be dedicated to non-emergency treatment and will prioritise patients who have been waiting longest. It will house six operating theatres, 48 inpatient beds and 22 day-case cubicles and provide […]