Crucial window remains for diplomacy and Russia to step back 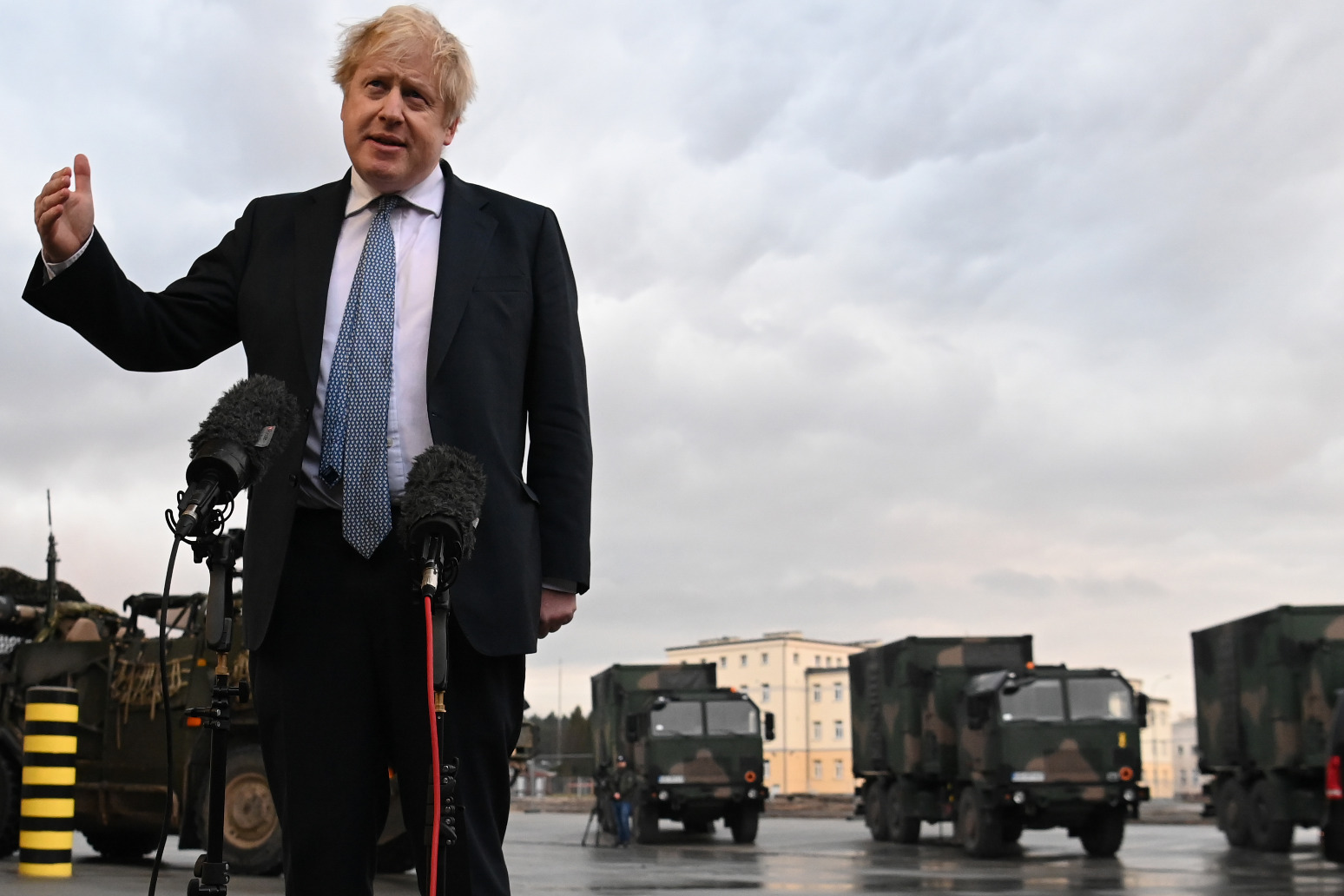 That’s according to Boris Johnson and Joe Biden

A “crucial window for diplomacy and for Russia to step back from its threats towards Ukraine” remains, Boris Johnson and Joe Biden have said.

The two leaders agreed during a call on Monday evening that western allies should stay “united in the face of Russian threats”, and will keep in close contact as the situation develops, according to a No 10 spokesperson.

It follows a warning from the Prime Minister earlier on Monday that an invasion could take place within 48 hours as he urged Russia’s president to step back from the “edge of a precipice”.

Foreign Secretary Liz Truss, who chaired a meeting of the Government’s Cobra emergency committee, urged Britons to leave Ukraine by commercial routes while they still could because of the risk of an “imminent Russian invasion”.

Giving details of Mr Johnson’s call with the US leader, the Downing Street spokesperson said: “The Prime Minister and President Biden updated one another on their recent discussions with fellow world leaders. They agreed there remained a crucial window for diplomacy and for Russia to step back from its threats towards Ukraine.

“The leaders emphasised that any further incursion into Ukraine would result in a protracted crisis for Russia, with far-reaching damage for both Russia and the world.

“They agreed that western allies must remain united in the face of Russian threats, including imposing a significant package of sanctions should Russian aggression escalate.

“The Prime Minister and President Biden agreed to remain in close contact as the situation evolves.”

It added that the two discussed efforts to reinforce the defensive posture on Nato’s eastern flank and underlined the continued close co-ordination among allies including the ability to impose “severe consequences” should Russia invade.

Moscow has accused the UK and US of a propaganda campaign and insisted it was ready to continue talks.

Also on Monday, the Prime Minister received a briefing on the latest intelligence from the UK’s spy chiefs and cut short a planned visit to northern England to lead a Cobra meeting on Tuesday.

On a visit to Rosyth shipyard in Scotland, he said: “This is a very, very dangerous, difficult situation, we are on the edge of a precipice but there is still time for President Putin to step back.”

He called for more dialogue and urged Russia to avoid a “disastrous” invasion.

Reports based on US intelligence assessments have suggested an invasion could be launched as soon as Wednesday.

The Prime Minister said: “The signs, as you’ve heard from President Biden that they’re at least planning for something that could take place as early as in the next 48 hours – that is extremely concerning.”

In a message to European allies, Mr Johnson said the world needed to demonstrate the political and economic cost an invasion would have on Russia, including by ending reliance on its gas.

He said “the world needs to learn the lesson of 2014” when not enough was done to move away from Russian gas and oil following Moscow’s action in eastern Ukraine and the annexation of Crimea.

“What I think all European countries need to do now is get Nord Stream out of the bloodstream,” he said.

The Nord Stream pipeline and Nord Stream 2 – which is yet to begin operations – supply gas directly from Russia to Germany.

The pipelines are a source of tension among western allies drawing up sanctions against Russia, with Mr Biden insisting Nord Stream 2 would be blocked if Mr Putin invaded Ukraine. Germany has so far been reluctant to spell out what measures it would take.

Ms Truss insisted Germany and the US had been “very clear” that “Nord Stream 2 would not go ahead in the event of a Russian incursion on Ukraine”.

The Downing Street readout of Mr Johnson’s call with Mr Biden also said the two reiterated the need for European countries to reduce their dependence on Russian gas, “a move which, more than any other, would strike at the heart of Russia’s strategic interests”.

Armed forces minister James Heappey said Britons in Ukraine should not wait for tensions to escalate further before fleeing.

“This is a warning because minutes after Putin gives the order, missiles and bombs could be landing on Ukrainian cities,” he told Sky News.

Meanwhile, Ukraine’s ambassador to the UK backtracked on a suggestion the country could consider dropping its constitutional ambition to join Nato to avoid war.

Vadym Prystaiko told BBC Breakfast: “We are not a member of Nato right now and to avoid war we are ready for many concessions and that is what we are doing in our conversations with Russia.

“But it has nothing to do with Nato, which is enshrined in the constitution.”

Moscow had suggested that Ukraine abandoning its Nato ambitions would address one of its main concerns.

Despite concerns about the potential futility of diplomacy – expressed by Defence Secretary Ben Wallace in his suggestion there was a “whiff of Munich in the air from some in the West” – Ukraine and Nato allies continued to seek a resolution through talks on Monday.

He said the possibilities for talks “are far from being exhausted” but acknowledged they “can’t go on indefinitely”. 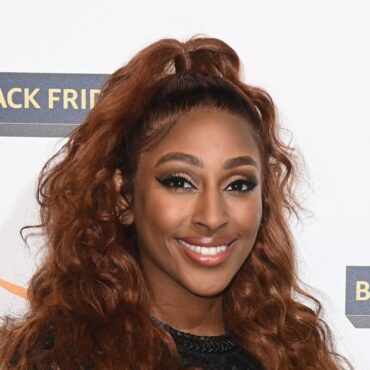 The former X Factor winner has revealed her baby bump in a video on Instagram Alexandra Burke has revealed she is expecting with her first child with footballer boyfriend Darren Randolph. The former X Factor winner, 33, shared the news in a video on Instagram, which showed her revealing her baby bump. She captioned the video “Due June 2022.” The video shows Burke and Randolph on a country walk with […]