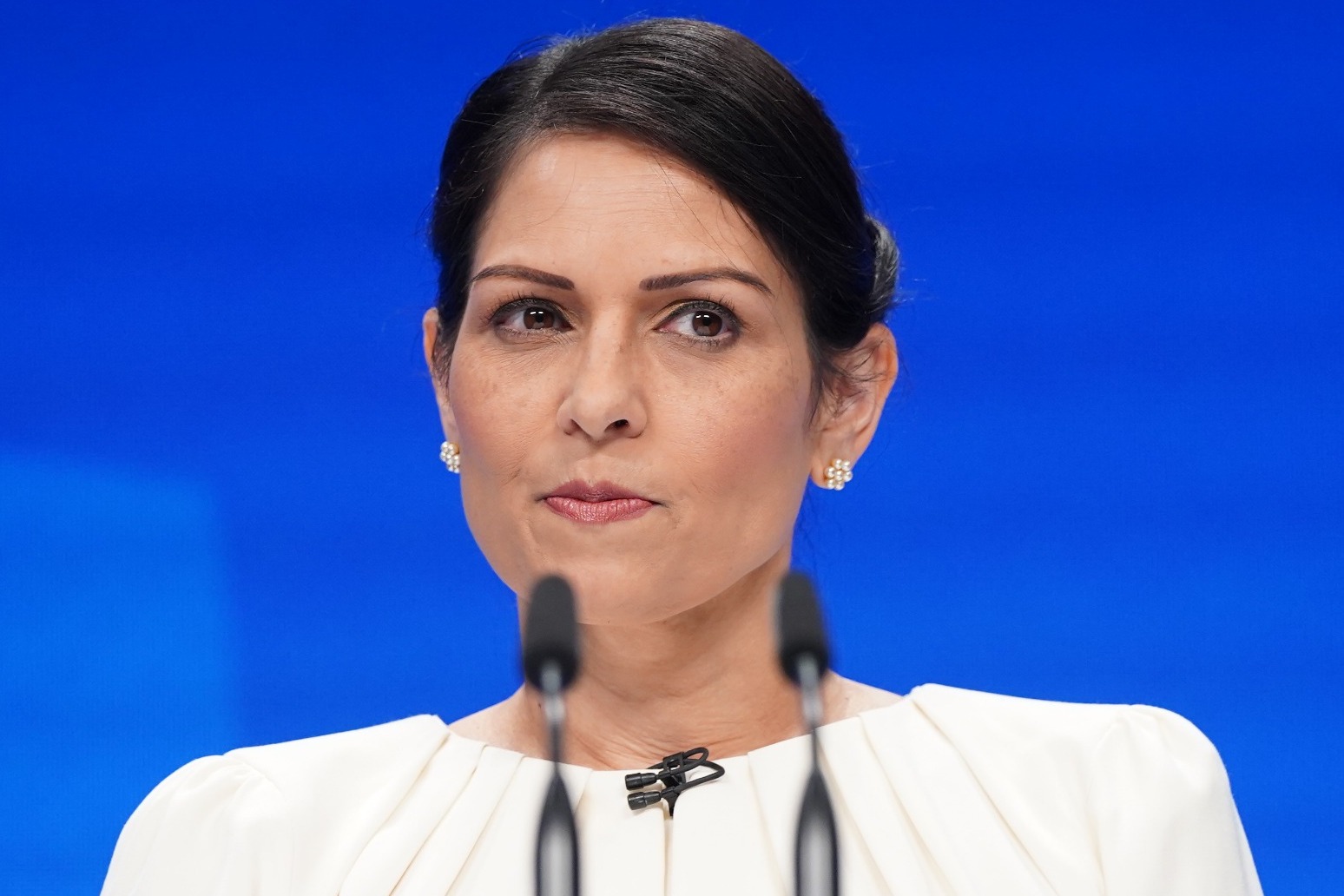 The not-for-profit service could be used by anyone fearful while out walking.

BT is working on an emergency phone service to protect women as they walk home, which Home Secretary Priti Patel is considering amid public anger prompted by Sarah Everard’s murder.

Users will be able to download a mobile phone app then enter their home address and other regular destinations.

Before walking the user would start the app, or call or text 888, which would give the expected journey time and complete tracking via GPS.

A message would be sent to the user at the time they were predicted to arrive home and a failure to respond would issue calls to emergency contacts and then the police.

– Where did the idea come from?

BT chief executive Philip Jansen writes in the Mail the murders of Ms Everard and Sabina Nessa filled him “with outrage and disgust”, making him realise that throughout the UK “the simple act of walking alone is making people feel anxious and at risk”.

It led he and his colleagues at the telecommunications company to propose the “walk me home” service, which they hope to further develop with police and others in their industry.

– Is it just for women and girls?

No, Mr Jansen has indicated the not-for-profit service could be used by anyone fearful while out walking.

– How much will it cost?

The project could reportedly cost as little as £50 million.

– Does the Government support it?

A spokeswoman says the Home Office have received Mr Jansen’s letter and “will respond in due course”, adding: “We need a whole of society approach to tackling violence against women and girls and welcome joint working between the private sector and Government”.

The Mail reports the Home Secretary has approved the proposal submitted earlier this week by BT.

– Have there been any objections?

Police Federation spokesman Phill Matthews told the Mail “anything that improves people’s safety we would not be opposed to per se” but also noted the could be issues if the system “generated a load more work for police”.

Mr Jansen has acknowledged there will likely be concerns around privacy and misuse of the app, including wasting police time as already occurs with those abusing the 999 service.

Mr Jansen is hoping the scheme could be up and running by Christmas. 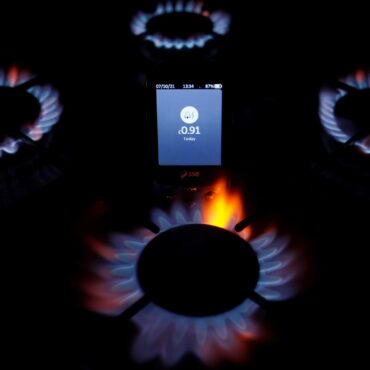