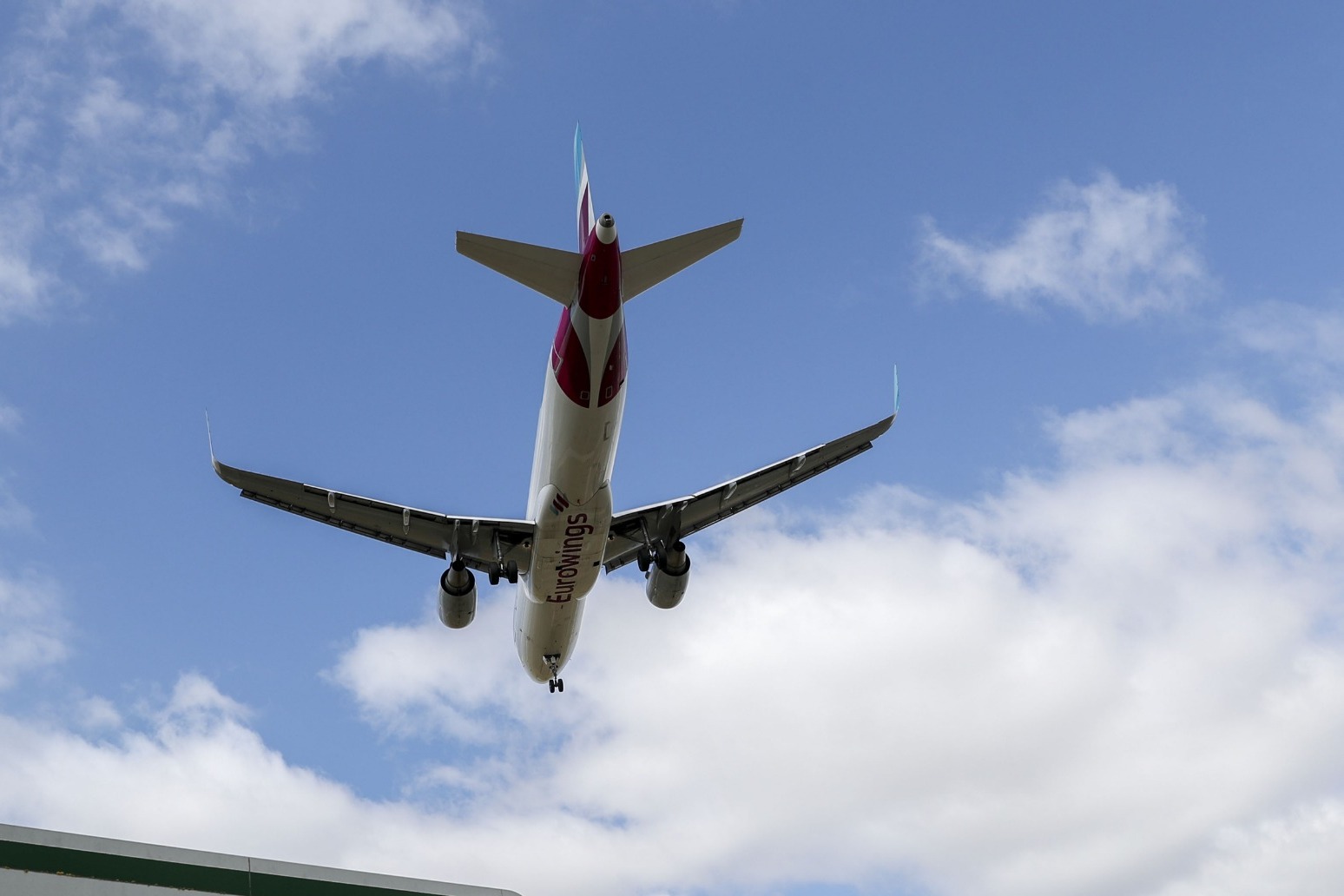 Mr Shapps announced on Thursday that 47 countries would be removed from England’s red list to make it “easier for families and loved ones to reunite”.

Changes to the rules on coronavirus tests travellers have to take when returning to the UK from abroad will be in place by the end of the month, Transport Secretary Grant Shapps has said.

Mr Shapps announced on Thursday that 47 countries would be removed from England’s red list to make it “easier for families and loved ones to reunite”.

And the Government minister also said those coming into the UK would soon no longer have to take sometimes expensive PCR tests, instead being able to use cheaper lateral flow tests to show whether or not they had coronavirus.

Mr Shapps said travellers returning to the UK could be “done and dusted” with organising testing before they even get home, with lateral flow tests available at airports.

He said the goal is to have made the switch from PCR testing to quicker and cheaper lateral flows by the half-term break.

Asked if he was referring to English schools’ half-term holidays around October 22, he told Times Radio: “Yes, that’s right, October 22. That’s the goal, and, as I say, the testing companies are gearing up to do that.

“I’ve spoken to the airports including Heathrow and they even have tests available as you walk through the airport, so you could be done and dusted before you even get home with these things, which will be a massive improvement to having to send off PCR tests to labs and waiting for the results and all the costs involved.”

It is understood the lateral flow tests would not be free but would be a far cheaper alternative to PCR tests, where costs have sometimes reached hundreds of pounds.

Those taking the tests will have to take a photograph of it to prove the result.

And Mr Shapps told BBC Breakfast said: “If it’s positive, you’ll automatically receive a PCR test, you’ll be in the NHS system, as with the normal Test and Trace, so you’ll get the PCR without having to do anything further, and of course, be asked to isolate.

“If it’s negative, that’s it – you’re free to go, and the good thing is that can either be done, as I say, as soon as coming through the gates, potentially, at some airports where they might offer that, or you may have ordered a test to be at your home.

“You carry out that test, we’re going to ask people to take a photograph of it so that it’s actually your test. And that’s it – the job is done, there’s nothing further to do. So it’s going to be a much simplified, much cheaper system.”

Asked how authorities could be sure the photographed test belonged to the right person, Mr Shapps said: “Well, look, you could always say this with any system, the PCR system that’s been in place up until now hasn’t required any monitoring at all. So you could always make that argument.

“We have throughout this crisis, though, I think, relied on people’s common sense. I think most people wanted to do the right thing.”

Lateral flow tests were seen as being less effective in picking up the virus than PCR tests, but Mr Shapps said they had been “getting better and better”.

Just seven countries will remain on the red list from Monday following the changes.

The devolved administrations in Scotland, Wales and Northern Ireland set their own travel rules but have recently mirrored announcements made in Westminster.

Thomas Cook chief executive Alan French said the recently announced changes were “good news for both ourselves and our customers”, but stressed that more clarity is needed from the Government.

He said that while there will be no catch-up this year with 2019 because “most of the holiday season is really gone” for 2021, the opportunity to now book a half-term or Christmas break is welcome.

Mr French told LBC: “I think if people are starting to plan for the winter sun break, which is really around Christmas time, again, way more options than they had before, much better deals, so we are upbeat about that.

“But those are, in all honesty, slightly smaller parts of our business than the summer, which is obviously behind us.”

He added that he wants “clarity” from the Transport Secretary, particularly in relation to changes around lateral flow testing.

Mr French said: “If there was one thing that I would like from Grant Shapps, it’s clarity as to what’s going on, when things are going to change, and give us some notice.

“Even if there has to be a provision in there that says: ‘If something goes wrong, it might change’ – but at least give us a road map of activities that we can plan for, that’s what we really would like.” 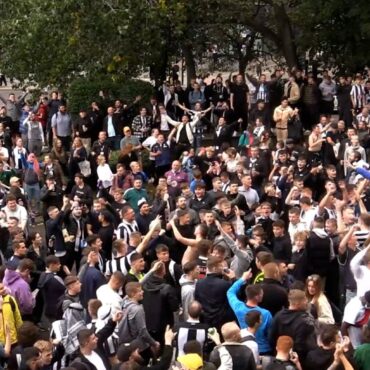 The end of the Mike Ashley era brought celebrations and controversy in equal measure as Newcastle’s new owners targeted trophies while human rights groups accused them of ‘sportswashing’ human rights abuses. Thousands of fans who congregated outside St James’ Park will be drawing up fantasy wish-lists after Amanda Staveley, a driving force behind the takeover – vowed to transform the club into Champions League contenders. But amid the genuine euphoria […]