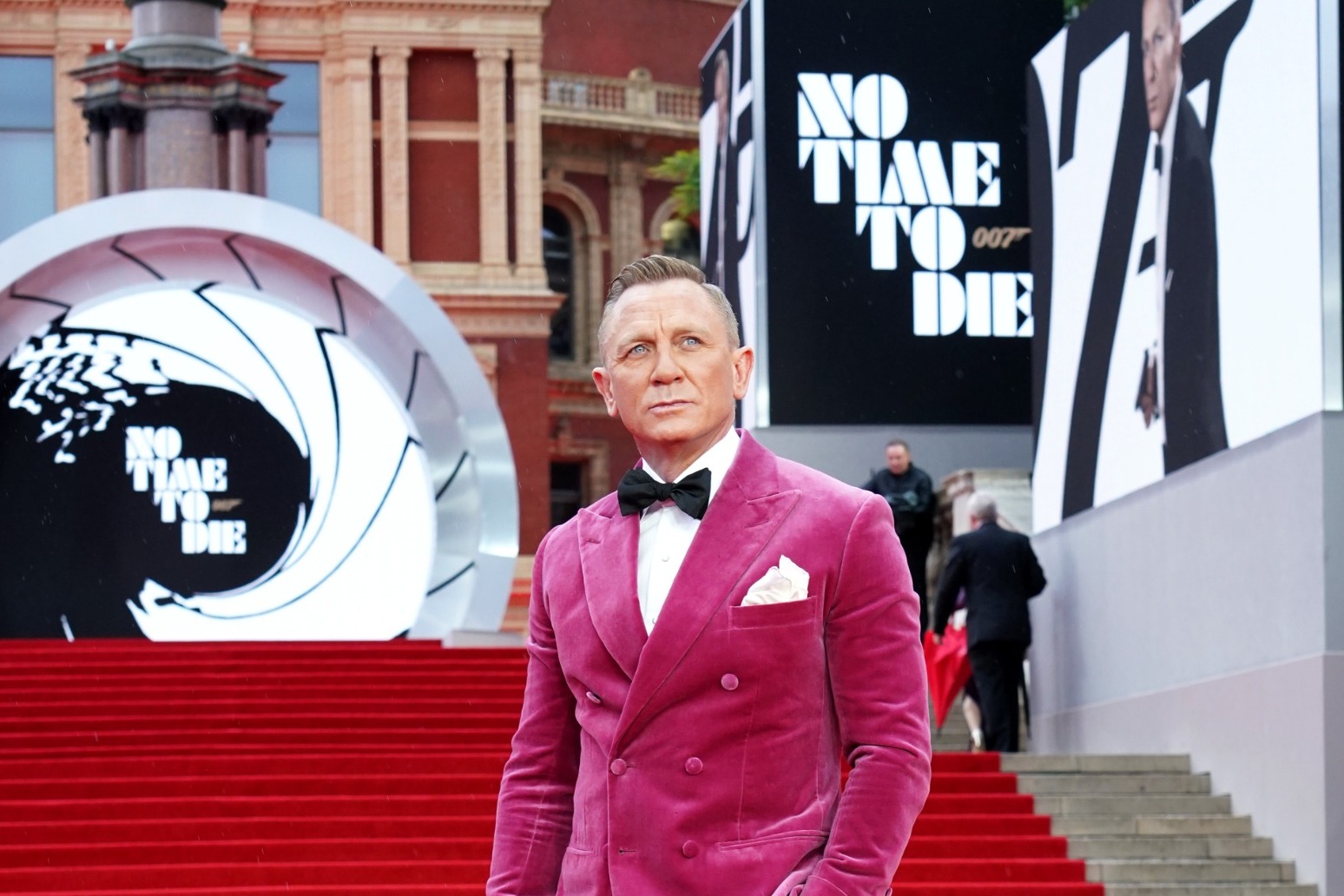 Hans Zimmer’s soundtrack for No Time To Die has become the highest charting James Bond album in the history of the film franchise.

The album has debuted at number seven in the Official Charts Company rankings following the long-awaited release of the film last week.

Martin Talbot, chief executive of the Official Charts Company, said: “The triumphant return of Bond, James Bond, this autumn has been a huge fillip for the nation post lockdown and the incredible success of the soundtrack album has emphasised quite how much we love a Bond score.

“The involvement this time of Billie Eilish and Johnny Marr alongside Hans Zimmer has broadened the audience for this OST [original soundtrack] more than ever before.

“We have had to wait, but it was certainly well worth waiting for.”

The Script frontman Danny O’Donoghue said: “We couldn’t have done this without The Script family.

“Thank you so much – this really, really means a lot because this is for our greatest hits, it’s like a lifetime of work.

“Hopefully you’ll see us on the road soon.”

Protest Songs 1924-2012 by The Specials was second, following by Roger Taylor’s album Outsider.

In the singles chart, Ed Sheeran claimed a fourth week at number one with his song Shivers.

Central Cee track Obsessed With You was fourth followed by Heat Waves by Glass Animals. 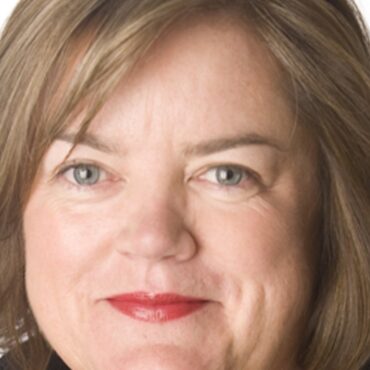 Baroness Casey of Blackstock will lead the review of culture and standards at the Metropolitan Police in the wake of Sarah Everard’s murder. Commissioner Dame Cressida Dick announced the appointment on Friday, saying it was an “important step in our journey to rebuild public trust” which would scrutinise the force’s vetting, recruitment, leadership, training and “all manner of processes to see how they reinforce the best possible standards”. An “urgent […]