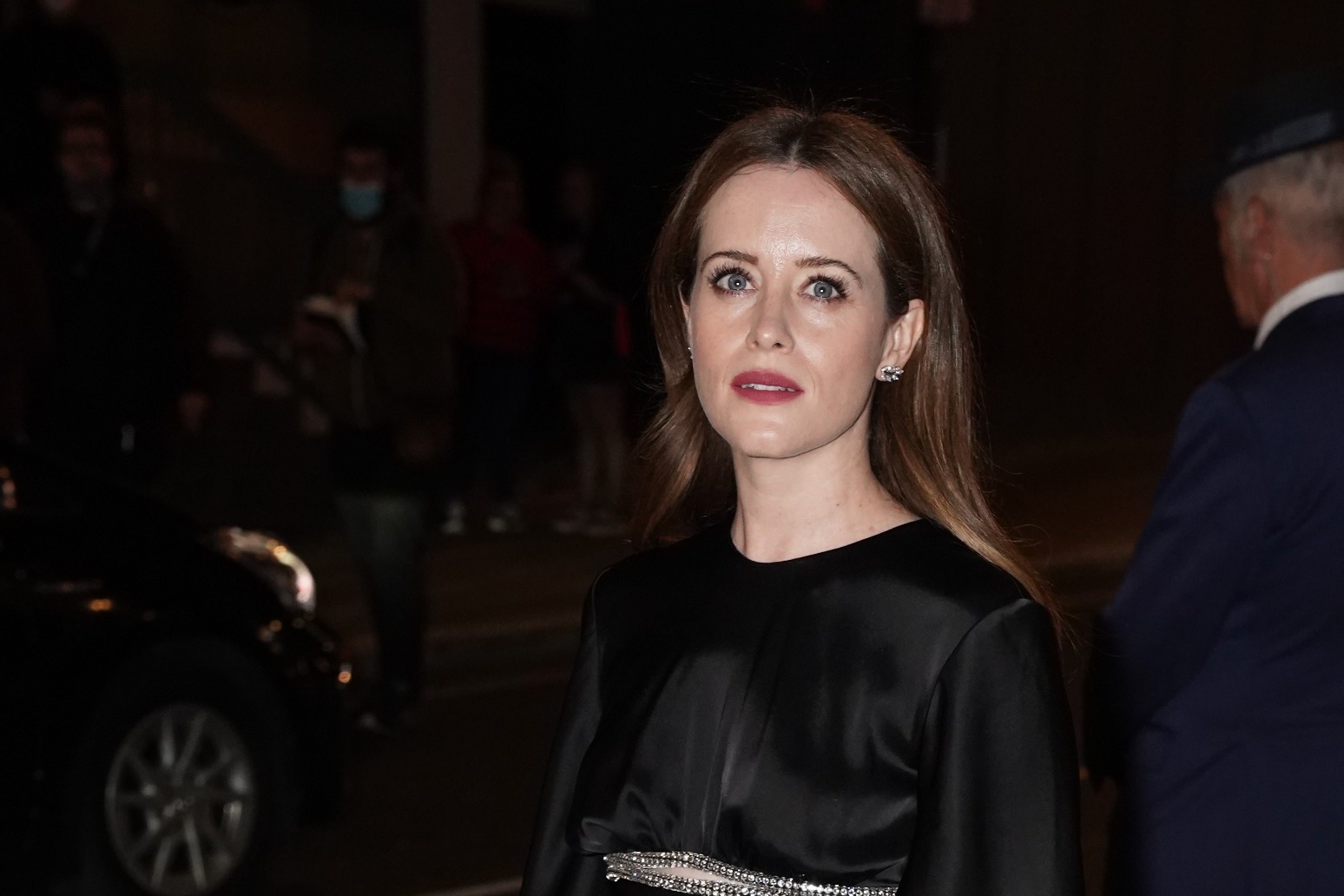 Billionaire Sandberg, 52, worked at Google before joining Facebook and has played a key role in its dominance, frequently attracting criticism for the platform’s methods.

Doomsday Machine, from producers Wiip and Anonymous, is based on the best-selling book An Ugly Truth: Inside Facebook’s Battle For Domination.

It will explore the relationship between Sandberg and Facebook founder and CEO Mark Zuckerberg as well as their roles in shaping a platform used by billions of people around the world.

Doomsday Machine will begin in 2016, with the election of Donald Trump, and examine how “disinformation” proliferated on the platform.

It will also reportedly cover how the company was aware Instagram – which Facebook owns – knew its business posed a risk to the mental health of younger users.

The announcement of Doomsday Machine comes as Facebook is facing strong criticism in the US for its business practices.

This week data scientist turned whistleblower Frances Haugen told US politicians her former employer put profits over the safety of its users.

Zuckerberg dismissed the allegations and accused Ms Haugen of “misrepresenting” the company’s work.

Greater Manchester-born Foy is best-known for playing the Queen in seasons one and two of Netflix’s The Crown, for which she won an Emmy Award. 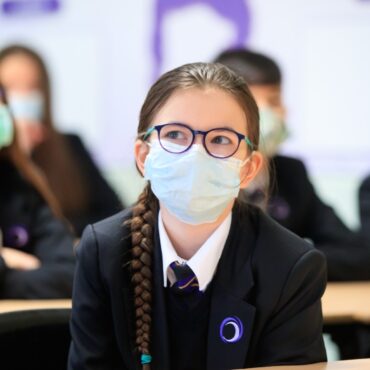 Start your relationship If you are interested in receiving bulletins from Radio News Hub or would simply like to find out more please fill in the form below. Please check this box if you are happy for us to store your details for future contact We aim to get back to you within 48 hours