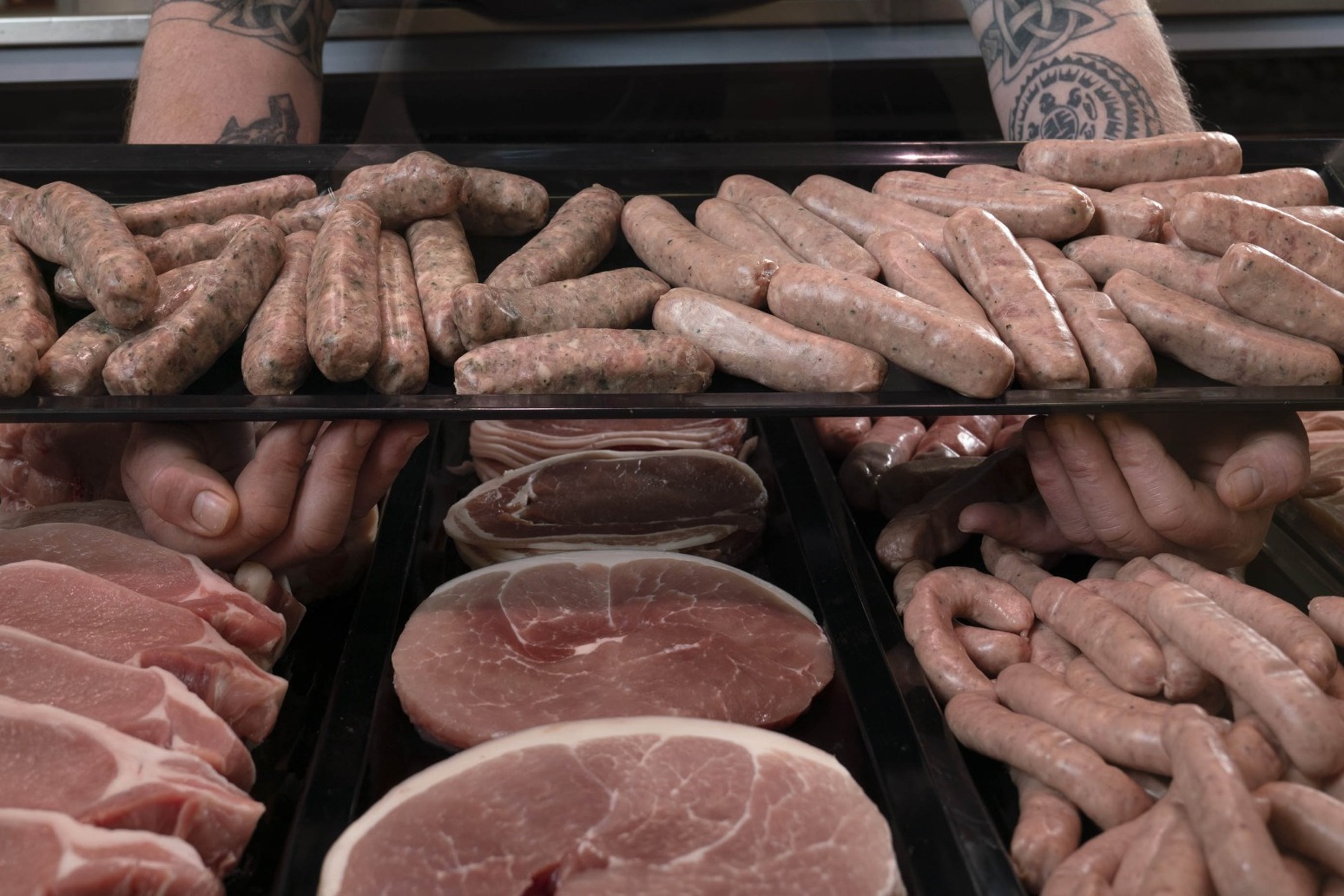 Daily meat consumption in the UK has fallen by almost a fifth over the last decade, a new study has found.

The study, published in the journal The Lancet Planetary Health, used data from the National Diet and Nutrition Survey to assess changes in the consumption of red, white, and processed meat within the UK from 2008–09 to 2018–19.

Researchers found average daily meat consumption per capita dropped from 103.7g to 86.3g – a decrease of about 17%.

The study also revealed Britons were eating 3.2g more white meat per day than a decade ago.

Despite the decrease, the authors of the study warned it was far from enough to reach the meat consumption targets outlined in Henry Dimbleby’s National Food Strategy report.

The report warns meat consumption needs to be cut by 30% by 2030 to reduce methane emissions from cattle and sheep that help drive global warming, and to free up land for absorbing carbon and boosting nature.

Oxford University’s Cristina Stewart, the lead researcher behind the study, told the BBC: “We now know we need a more substantial reduction.

“You don’t have to be vegetarian. Although, in general, meat-free dishes will have a lower impact.

“But if you’re someone that eats meat every day, reducing your meat consumption by 30% just looks like having two meat-free days per week.”

Along with the environmental impact, there could also be myriad health benefits in reduced meat consumption.

While a meat-heavy diet has already been linked with bowel cancer, a review released last month determined eating too much red and processed meat also increases the risk of heart disease. 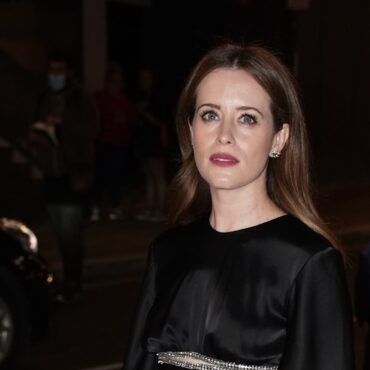 Claire Foy will star as Facebook executive Sheryl Sandberg in a TV drama focused on the embattled tech giant’s relentless rise. The British actress, 37, will appear in Doomsday Machine as the controversial social media company’s chief operating officer. Billionaire Sandberg, 52, worked at Google before joining Facebook and has played a key role in its dominance, frequently attracting criticism for the platform’s methods. Doomsday Machine, from producers Wiip and […]