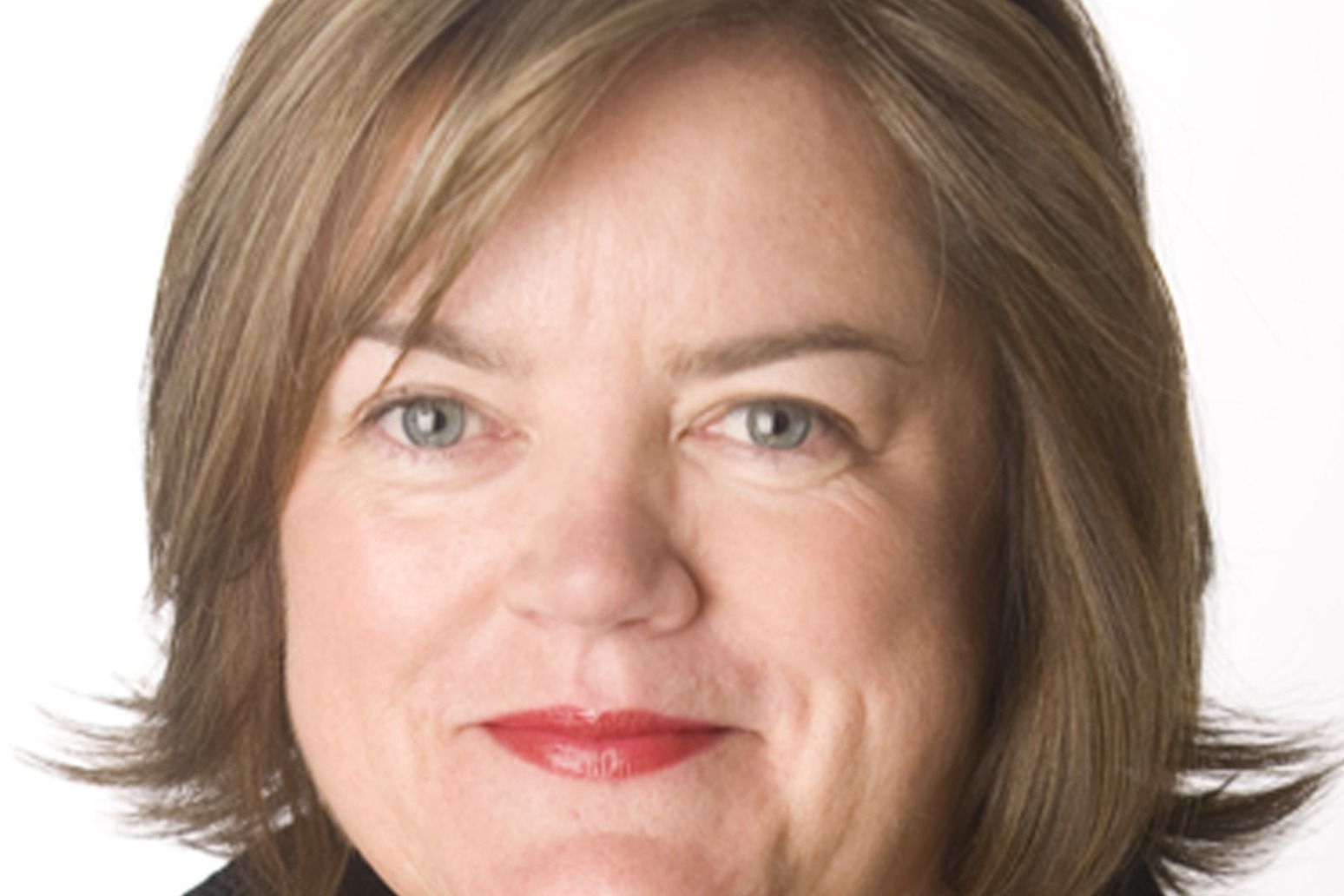 Baroness Casey of Blackstock will lead the review of culture and standards at the Metropolitan Police in the wake of Sarah Everard’s murder.

Commissioner Dame Cressida Dick announced the appointment on Friday, saying it was an “important step in our journey to rebuild public trust” which would scrutinise the force’s vetting, recruitment, leadership, training and “all manner of processes to see how they reinforce the best possible standards”.

An “urgent examination” is also now under way into all current investigations of sexual and domestic abuse allegations against Met police officers and staff, the force said.

The news comes as the Met chief was reportedly told her two-year extension as the head of Scotland Yard comes with conditions attached.

Dame Cressida said: “Louise is extremely experienced and highly respected and I know will ask the difficult questions needed for this thorough review.”

The review is expected to take six months, with the findings and recommendations published so that the force can “improve and make sure the public have more confidence in us”, Dame Cressida said, adding: “This will build a stronger Met, ensure lasting improvement our service to London and public confidence in us.

“I hope her appointment and the significant urgent actions we are taking will go some way to provide immediate and vital reassurance to Londoners.”

Baroness Casey, a crossbench peer in the House of Lords as well as an independent advisor on social welfare and former government official, said: “Trust is given to the police by our, the public’s, consent. So any acts that undermine that trust must be examined and fundamentally changed.

“This will no doubt be a difficult task but we owe it to the victims and families this has affected and the countless decent police officers this has brought into disrepute.”

The spotlight will also be shone on the force’s Parliamentary and Diplomatic Protection Command – which killer Wayne Couzens worked for – with a “root-and-branch review” looking at whether there are any “specific issues” within the unit.

Armed officer Couzens used his police issue handcuffs and warrant card to stage a fake arrest so he could kidnap 33-year-old Ms Everard before he raped and murdered her.

It later emerged the 48-year-old was known as “the rapist” by staff at the Civil Nuclear Constabulary because he made female colleagues feel so uncomfortable.

He had been accused of indecent exposure in Kent in 2015 and in London in the days before Ms Everard’s murder, but was allowed to continue working.

Officers from the professional standards department will review each current case of sexual or domestic abuse allegations against those on the force, looking at vetting and conduct history, to make sure the investigations are “absolutely thorough” and that victims are being “properly supported”.

The “significant piece of work” will also look at a sample of cases from the last decade of sexual misconduct and domestic abuse allegations where those accused remain on the force to “check appropriate management measures (including vetting reviews) have been taken”, the Met said.

The number of investigators will be boosted and an action plan will be published within weeks to set out the steps the force is taking to improve “how we tackle the issues women and girls tell us make them feel unsafe.”

The Met review is separate to the independent inquiry announced by the Home Secretary Priti Patel on Tuesday to look into the “systematic failures” that allowed Ms Everard’s killer to be employed as a police officer.

Other probes are also being carried out by Her Majesty’s Inspectorate of Constabulary and Fire & Rescue Services (HMICFRS) and the Independent Office of Police Conduct (IOPC).

According to The Times, Ms Patel has set Dame Cressida three key targets to meet in order to keep her job: Statistics must show that serious violence and knife crime in London is falling; the Met must show evidence they are improving their response to violence against women and girls; and the force must co-operate with an independent inquiry into its failures that led to Couzens murdering Everard.

Meanwhile, police data for England and Wales forces has shown The Met has the lowest success rate for solving sexual and violent crime, with just one in 20 offences resulting in a charge, according to the Daily Telegraph.

IOPC director general Michael Lockwood said in two years the watchdog has seen 394 referrals where abuse of power for sexual gain by police officers was a factor. Of these, 106 were serious enough to warrant an investigation by the police watchdog. 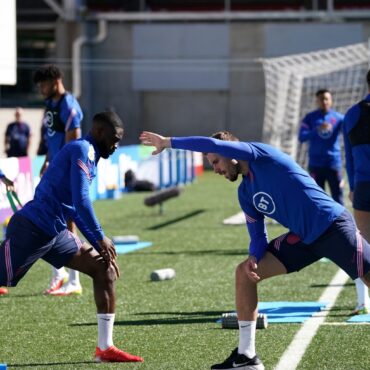 It's on the eve of the qualifier. A fire broke out at Andorra’s national stadium on the eve of the World Cup qualifier against England. The Three Lions are in the Pyrenees ahead of Saturday evening’s Group I clash against the side ranked 156th in the world. The visitors trained at the Estadi Nacional on Friday lunchtime, before manager Gareth Southgate and stand-in skipper Kieran Trippier faced the media. Shortly […]