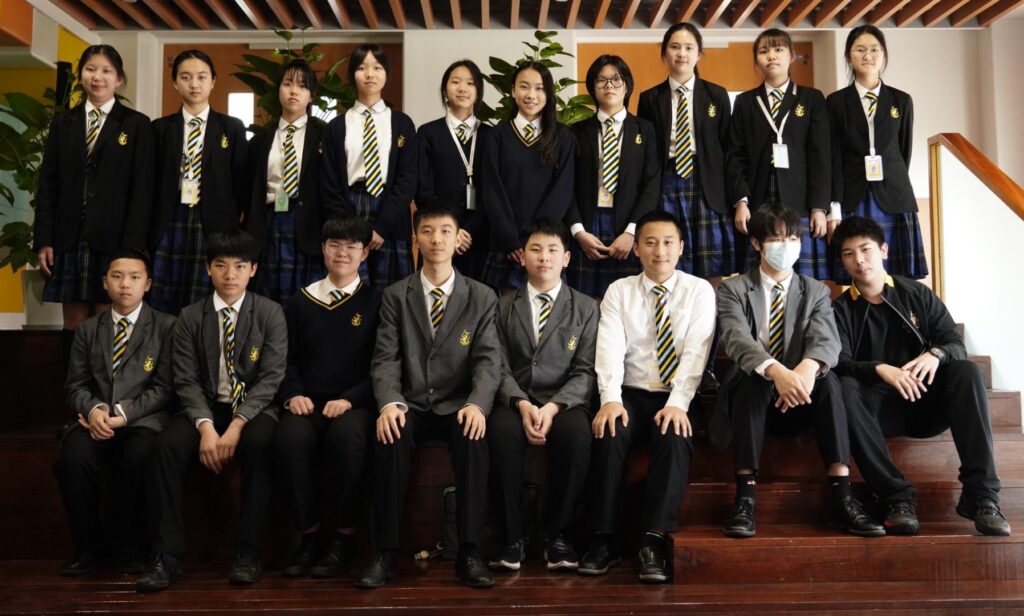 Student Council Catch Up Ep 1 Marty talks to student council members Coco Li and Icy Wang about what has been going on at school. Student answers are in both English and Mandarin.

Baz Reilly talks to student Kingsley Chen on whether junk food should be served in school canteens. 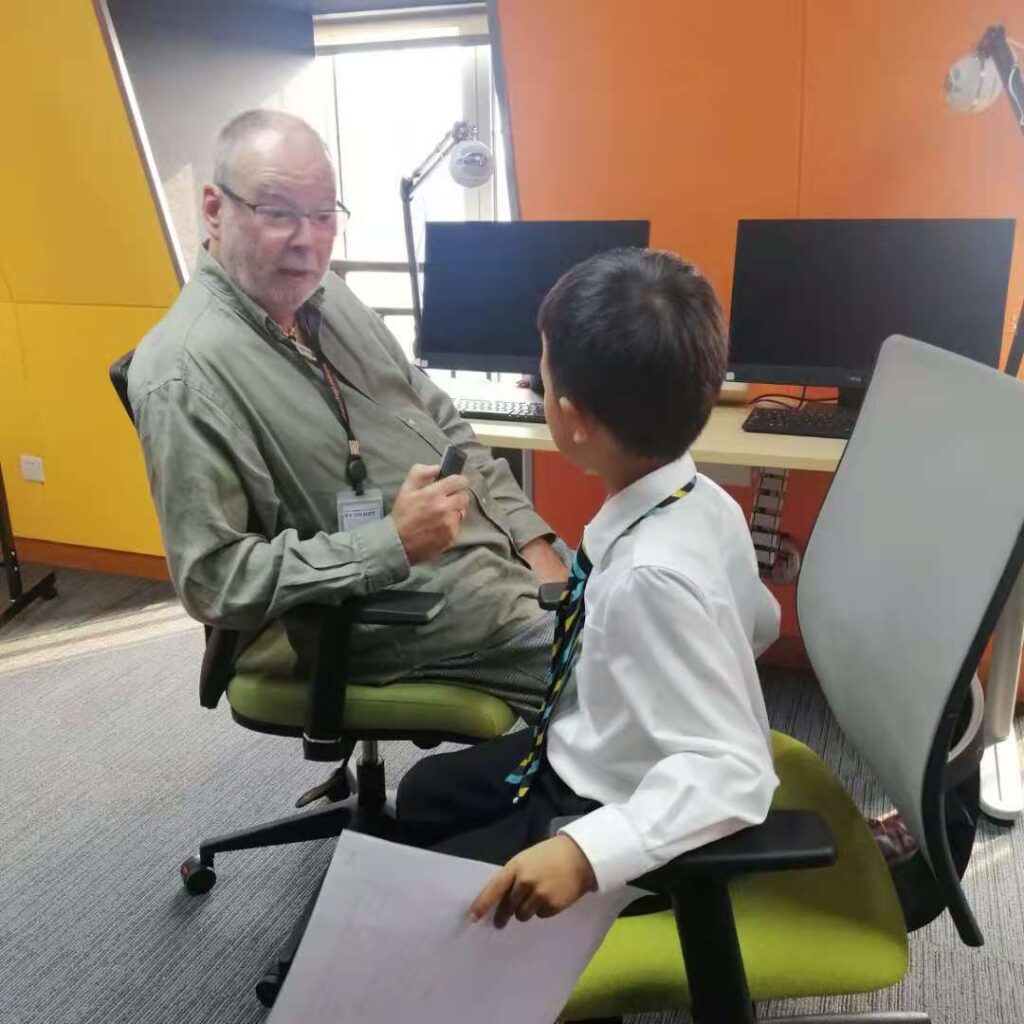 Kingsley Chen from class 3C returns to talk to Baz Reilly about his new essay on whether junk food should be served in school canteens. 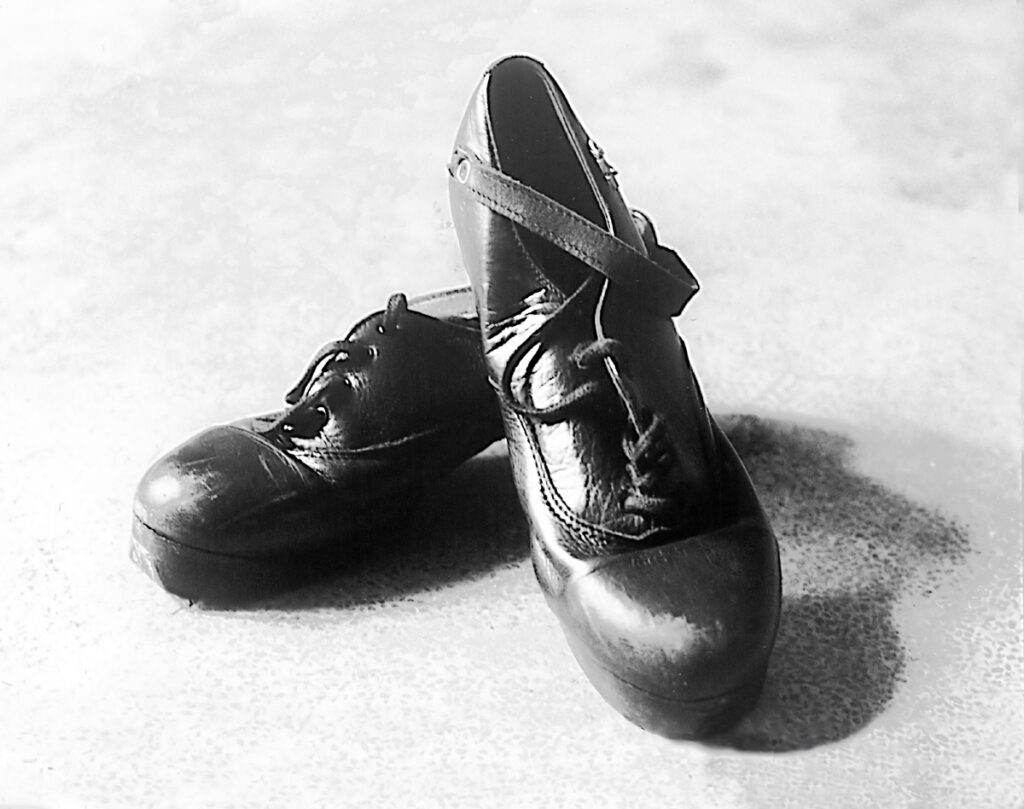 In the latest of the Hidden Figures from the Wellington College enrichment class, Matilda examines some of the non-white influences in the tap dancing scene, focusing on African-American communities and people. 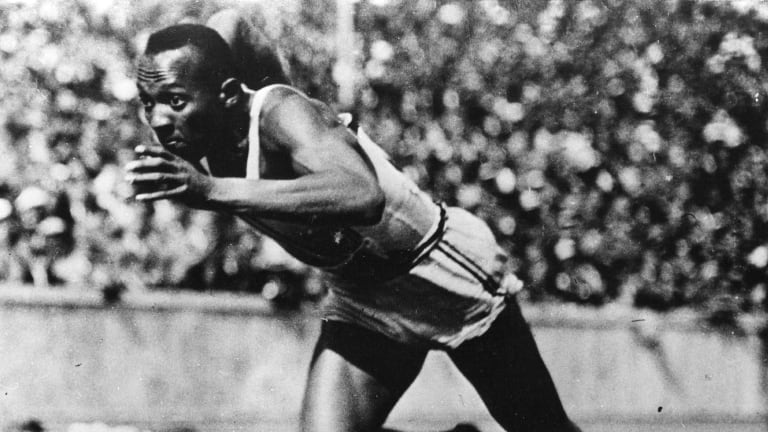 As part of the enrichment class at Wellington College, students have been creating podcasts to celebrate non-white historical figures that they believe should be championed. Today, Lucas talks about the multi-discipline Olympic champion Jesse Owens, the discrimination he faced, and his stand against racism in the face of Nazi Germany. 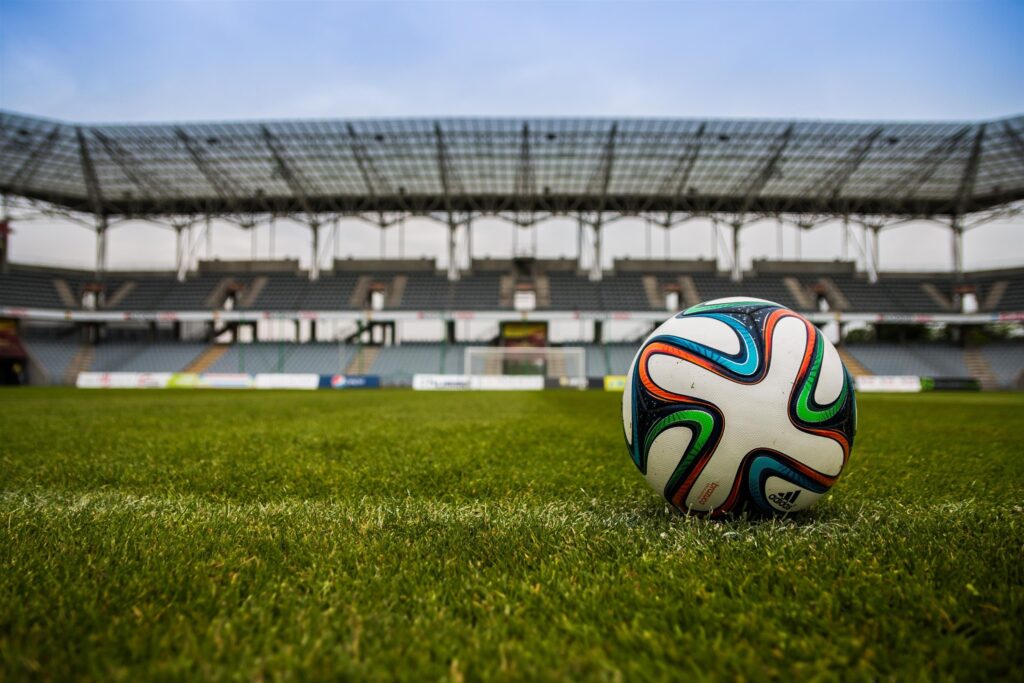 Rahul, Alex and Costi are joined by Marcus for DukeBox’s premier football podcast, as they discuss the weekend results and the ever-tightening title race in the Premier League. 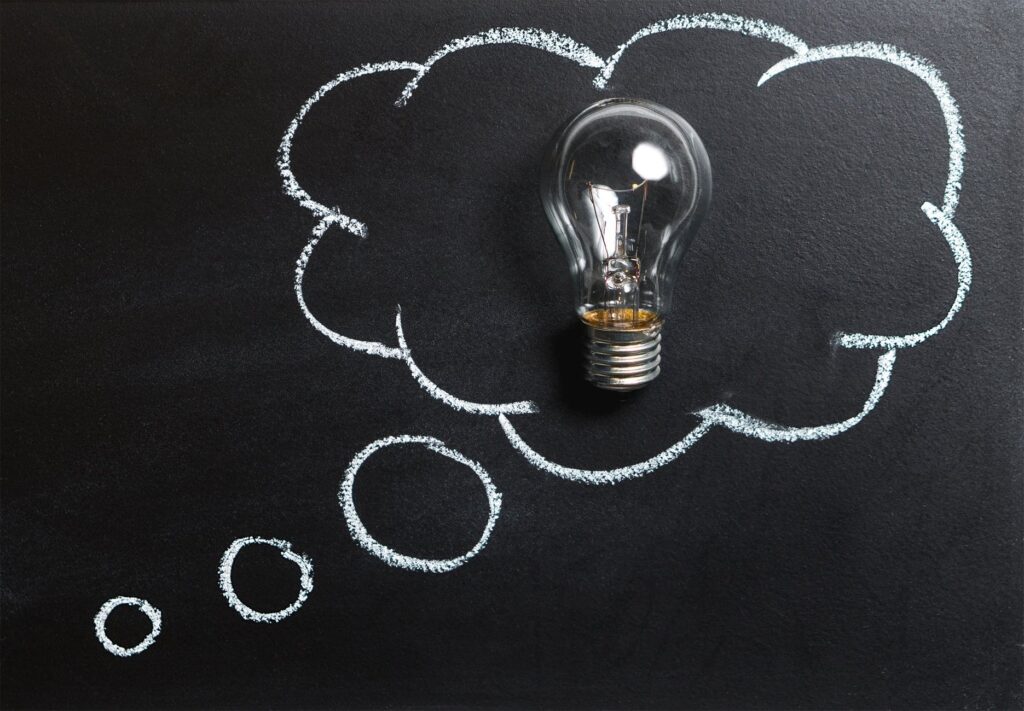 Rahul and Alex present the first edition of Welly 3-2-5, the new football podcast, with special guest Costi. Topics from the world of football this week include the sacking of Frank Lampard by Chelsea, the best youngsters in the Premier League and predictions for the top 4 at the end of the season.