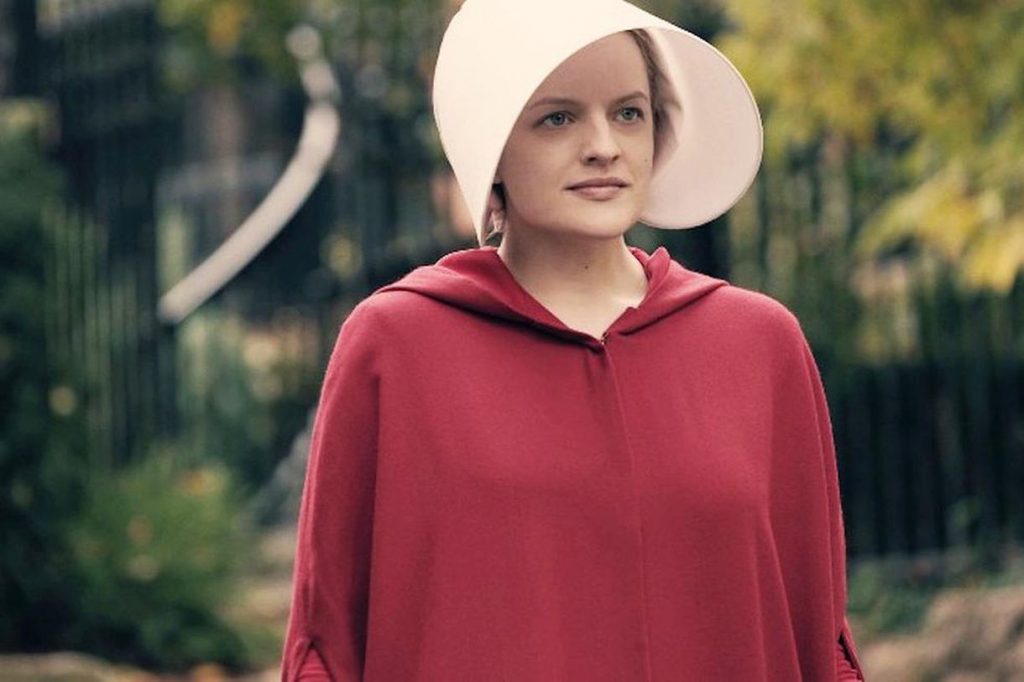 We were delighted to welcome Sarah back to Wellington to speak about her career as one of the world’s foremost orthopaedic surgeons who has operated on Prince Philip, the Queen and, for more than twenty five years, has been the go-to surgeon for celebrities and top sportspeople. Sarah spoke and took questions on her long […]

Alex Young – Doing Business Soviet-Style: Being an Entrepreneur at the Collapse of the Soviet Union

The break-up of the Soviet Union plunged the Russian people into a state of chaos. The ‘shock therapy’ that Russia’s economy went through turned the country on its head, as it experienced wild and immediate privatisation with little regulation. Everything was for sale. Everything. An interesting but dangerous time to be an entrepreneur…

The introvert/extrovert divide is the most fundamental dimension of personality. However, even though over a third of us are on the introverted side, it is extroverts who are often championed and admired. In 2012, Susan Cain published a book that changed the way we view introversion. Quiet: The Power of Introverts in a World That […]

Rob Murphy – Will Brexit Ever Happen?

Rob Murphy discusses his opinion on whether Britain will ever leave the European Union, despite the 2016 referendum results.

Kyley Mitchell – How to Survive a Volcanic Eruption

A talk by Kyley Mitchell on Mythology and Seismology, how you can survive a volcanic eruption.

Vickie Sheriff – Fake News and the Ever-Decreasing Circle of Information

Vickie Sheriff, formerly head of news at No. 10 under David Cameron, communications chief at Heathrow and director of communications and campaigns at charity Which?, talks about the way we are influenced by the news.

Dr Kat Arney – Fish with Hips and Cats with Thumbs

Dr Kat Arney, scientist and broadcaster, talks about how our genes work.

Harry Wright on The Extinction of the Human Race 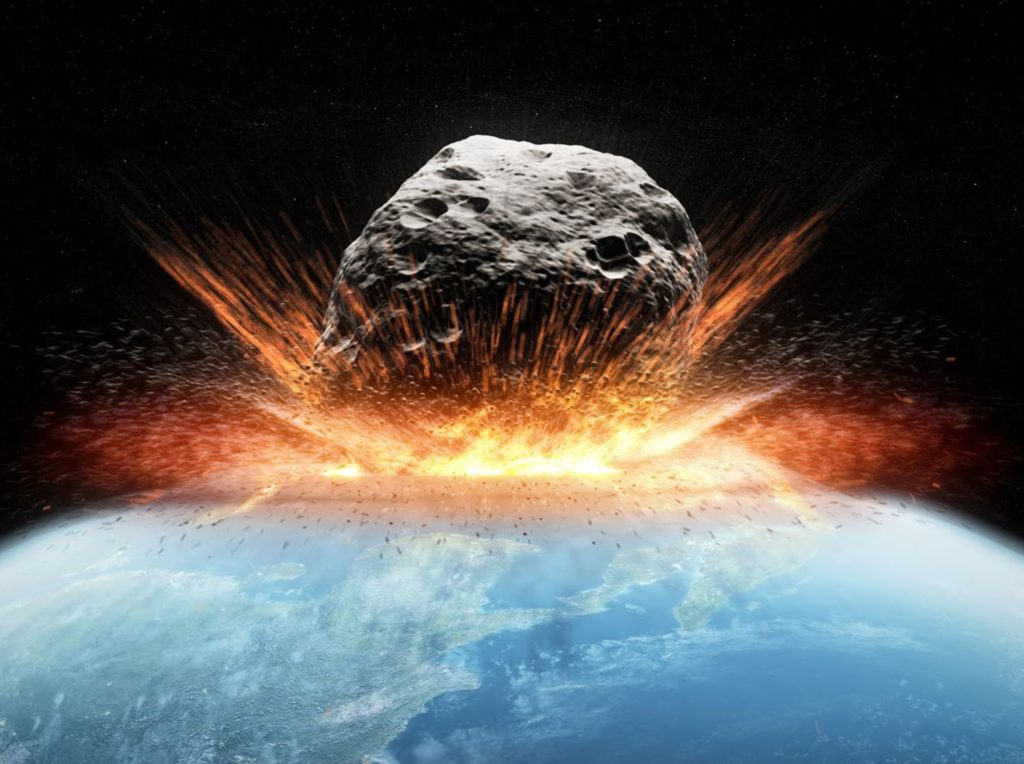 Start counting – your days are numbered. According to Harry Wright, it’s not an if, it’s more a question of ‘when’ and ‘why’.

DukeBox is the official radio station for the Wellington family of schools. We broadcast 24 hours a day, 7 days a week during term time. The DukeBox teams in the UK and Asia create over 70 hours of unique content every week ranging from music and chat to interviews and lectures.