A cinematic talk show in which Mr. Ellis invites members of the Wellington Community on to discuss films that have been important to them in their life. A behind the lens look at some of our staff, and a chance to dive into the world of possibilities and influences that the medium of film presents.

In this first episode, Mr. Ellis interviews Mr. Edwards (HM Picton) about the classic British film Chariots of Fire, a film that has continued to inspire him each time he has revisited it 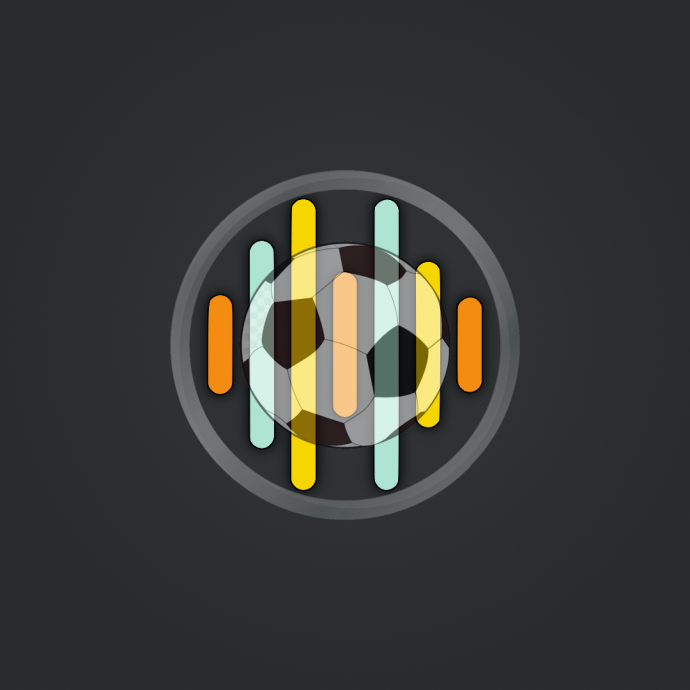 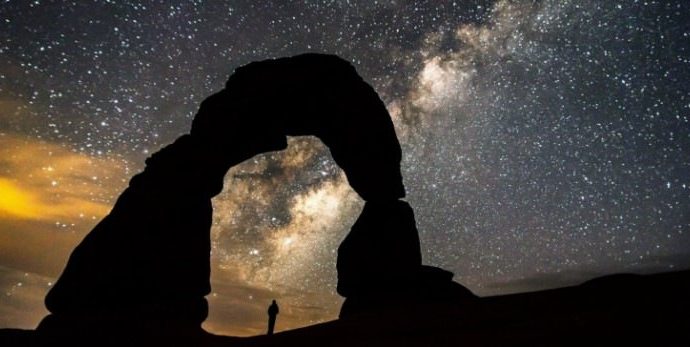 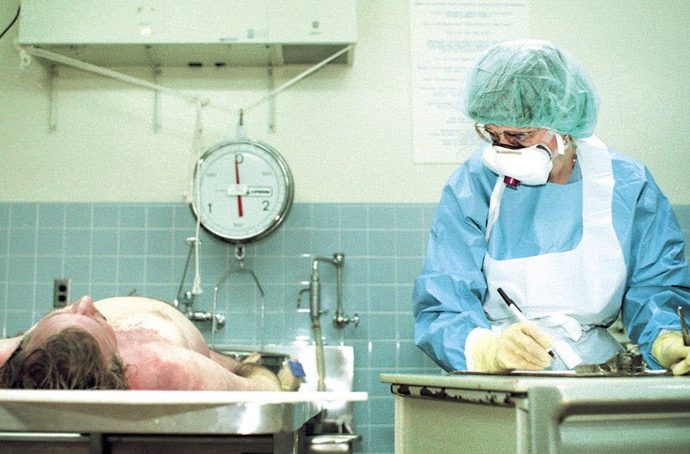 Dr Ashley Fegan-Earl – Inside the World of Death Unexplained

DukeBox is the official radio station for the Wellington family of schools. We broadcast 24 hours a day, 7 days a week during term time. The DukeBox teams in the UK and Asia create over 70 hours of unique content every week ranging from music and chat to interviews and lectures.