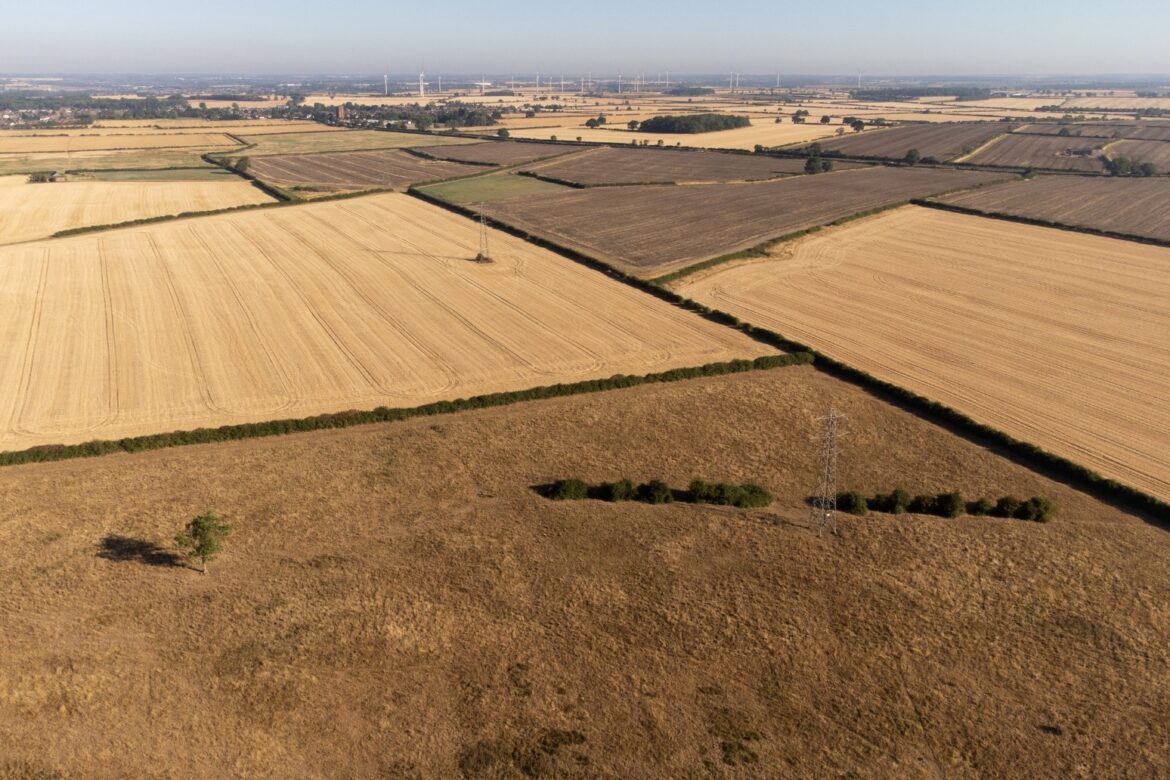 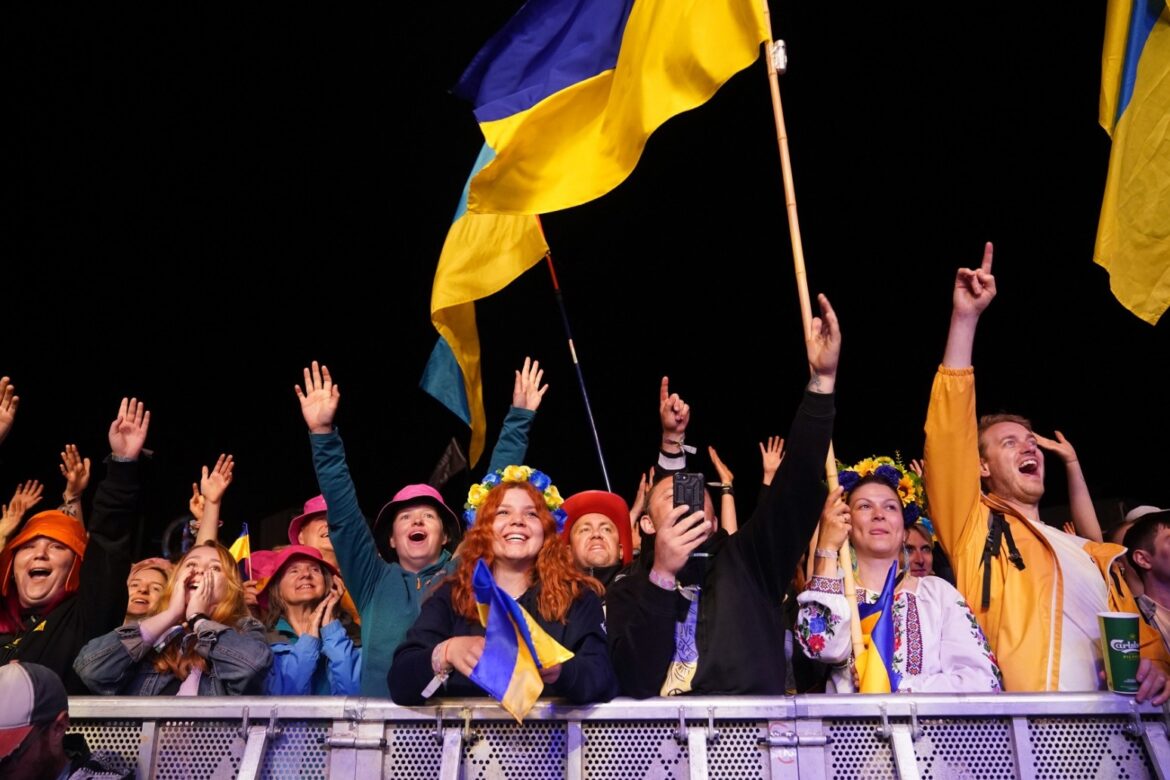 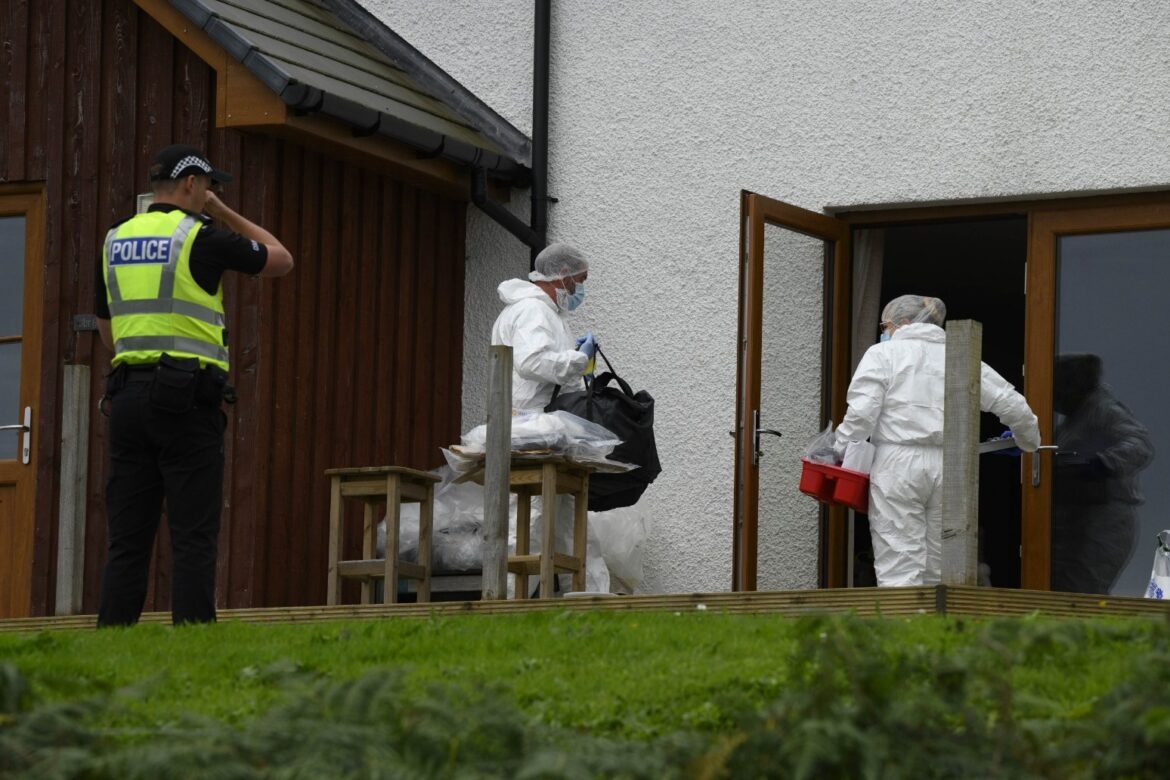 It follows a series of incidents in the Scottish Highlands on Wednesday A man is to appear in court charged in connection with an alleged murder and three attempted murders following a series of firearm incidents in north-west Scotland. John MacKinnon, 47, died after a firearm was discharged on the Isle of Skye on Wednesday morning. Gunshots were also heard on the mainland at Dornie, Wester Ross. Three others were […] 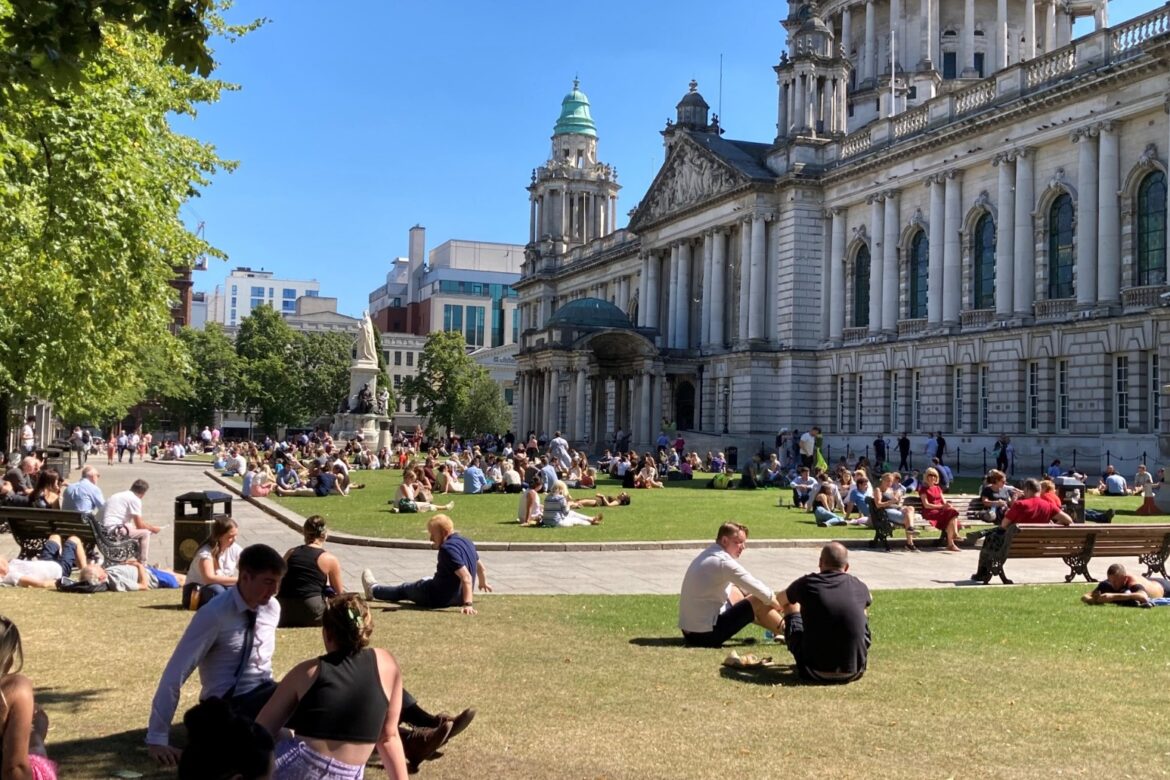 Fears over a Drought for parts of England 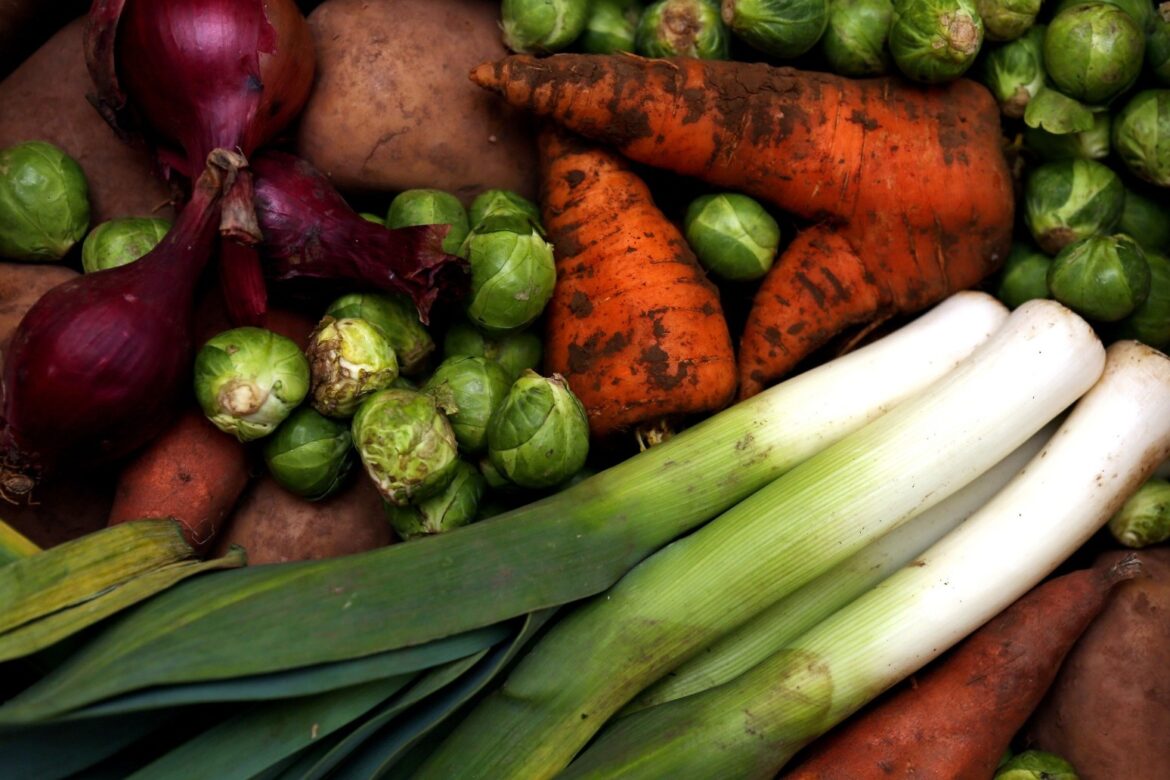 Researchers at the University of Leeds say vegetarians and vegans often have lower intakes of important nutrients Women who follow a vegetarian diet have a higher risk of breaking their hips in later life, a new study suggests. Researchers said vegetarian diets “often have lower intakes of nutrients that are linked with bone and muscle health” after their study found female vegetarians had a 33% increased risk of hip fracture […] 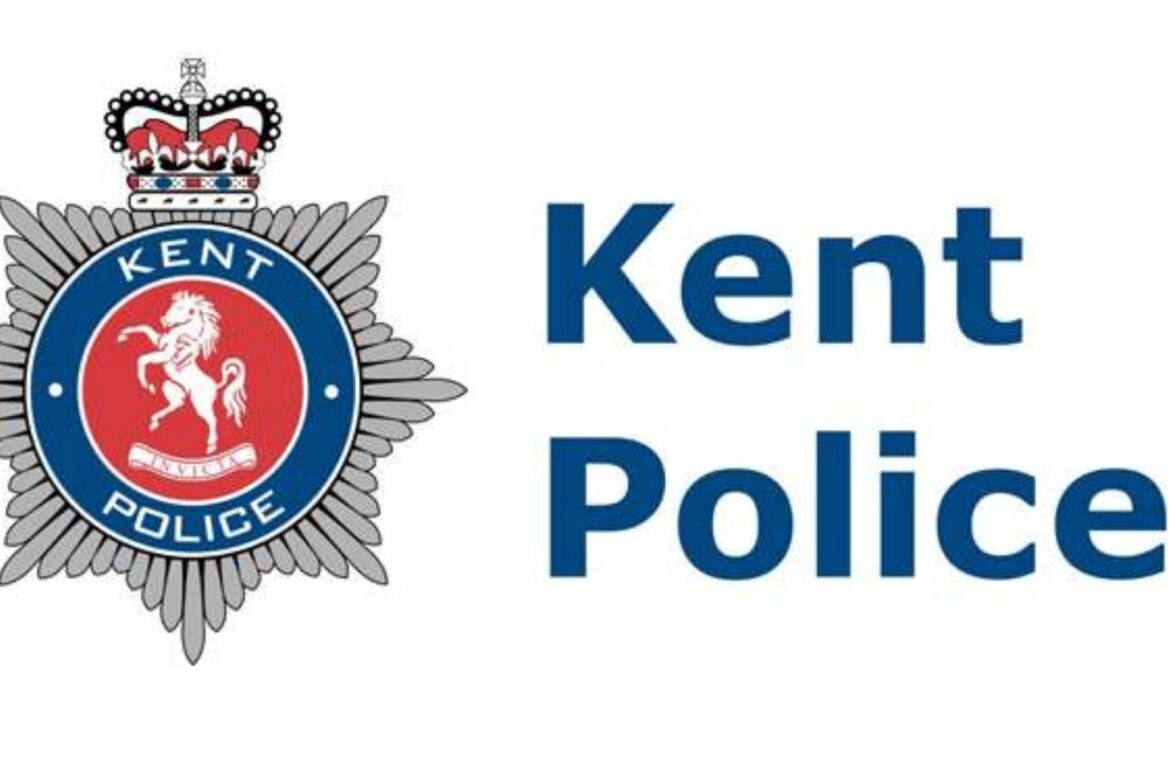 The crash happened in Ramsgate in Kent last night Two members of the same family have died and a child is seriously injured after a car crashed into pedestrians in Kent. A man aged in his 80s and a woman in her 30s died after a black Alfa Romeo collided with five pedestrians outside a multi-storey car park in Ramsgate on Wednesday night. A girl of primary school age was […] 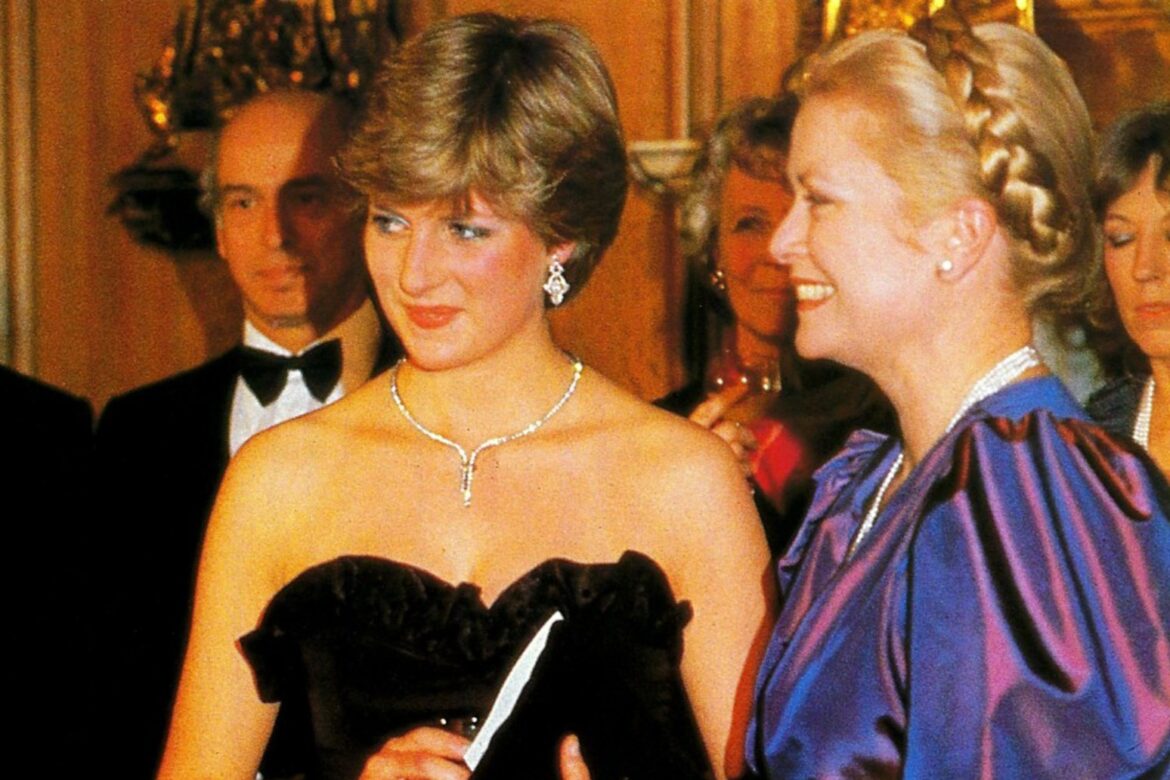 A Channel 4 documentary will explore the police investigations that followed the death of Diana, Princess of Wales and the conspiracy theories that spread in their wake. The princess was 36 when she was killed in a car crash in Paris on August 31 1997. Investigating Diana: Death In Paris will recount the dual inquiries into the incident – the first by the French Brigade Criminelle in 1997, the second […] 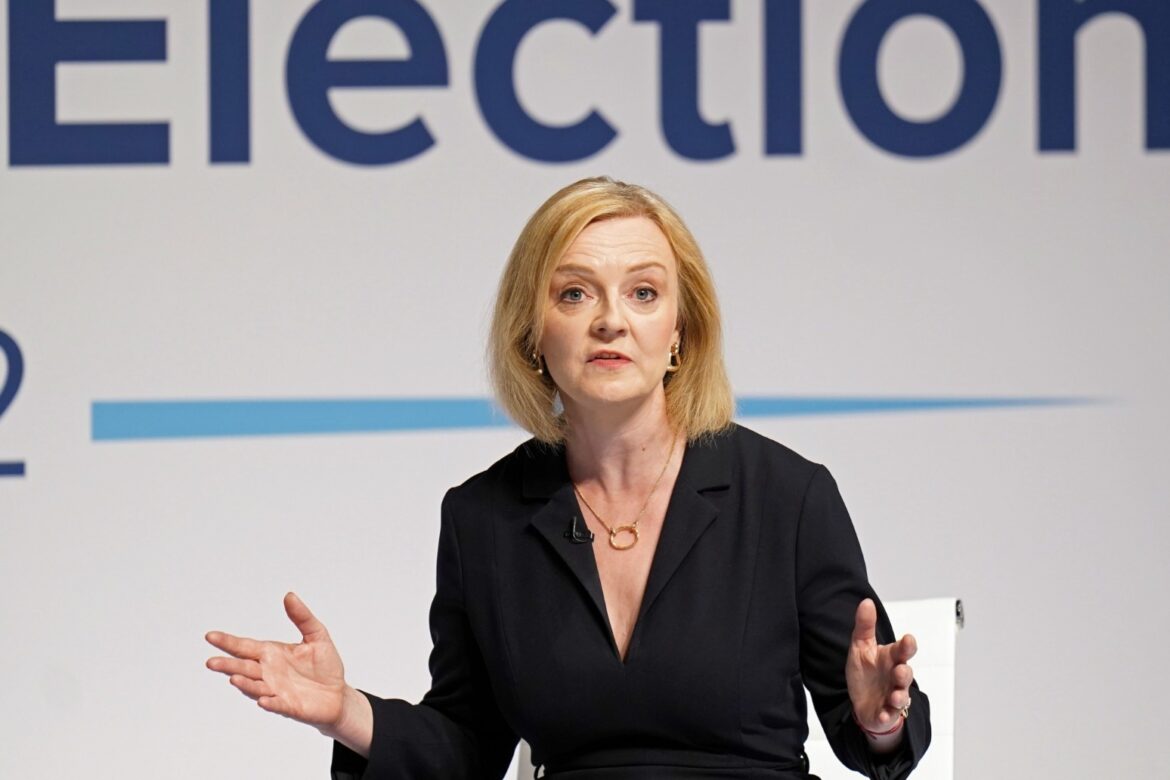 China’s ambassador to the UK has been summoned to the Foreign Office over Beijing’s “aggressive and wide-ranging escalation” against Taiwan in recent days. Foreign Secretary Liz Truss said she had ordered officials to call in ambassador Zheng Zeguang to explain his country’s actions after US House of Representatives speaker Nancy Pelosi’s visit to the self-governing island. China responded to the visit – which it saw as a provocation by the […] 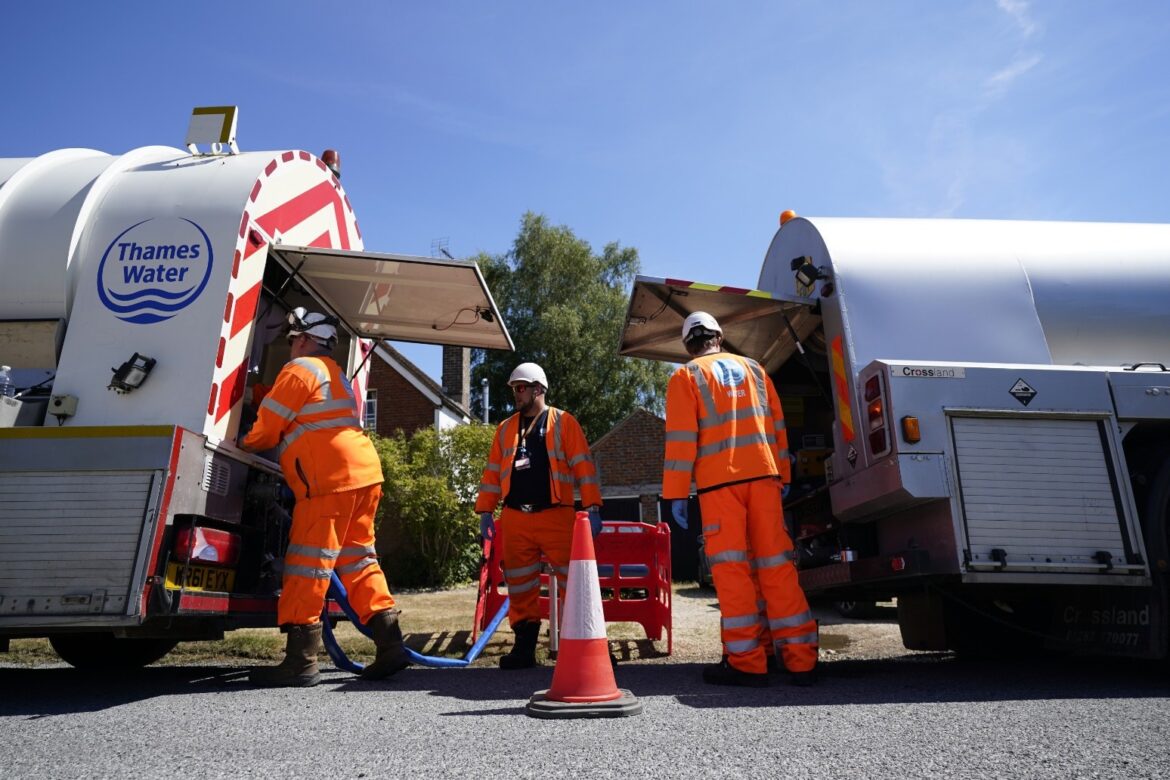 Temperatures are set to climb into the 30s on Wednesday as parts of the UK face water shortages and fires ahead of a new heatwave. A Met Office amber warning for extreme heat comes into force for parts of England and Wales from Thursday until Sunday, with temperatures set to climb to 35C or even 36C in some places. There is also a heat health alert in place from the […]