Catcalling must be made a public health issue Emily Atack says 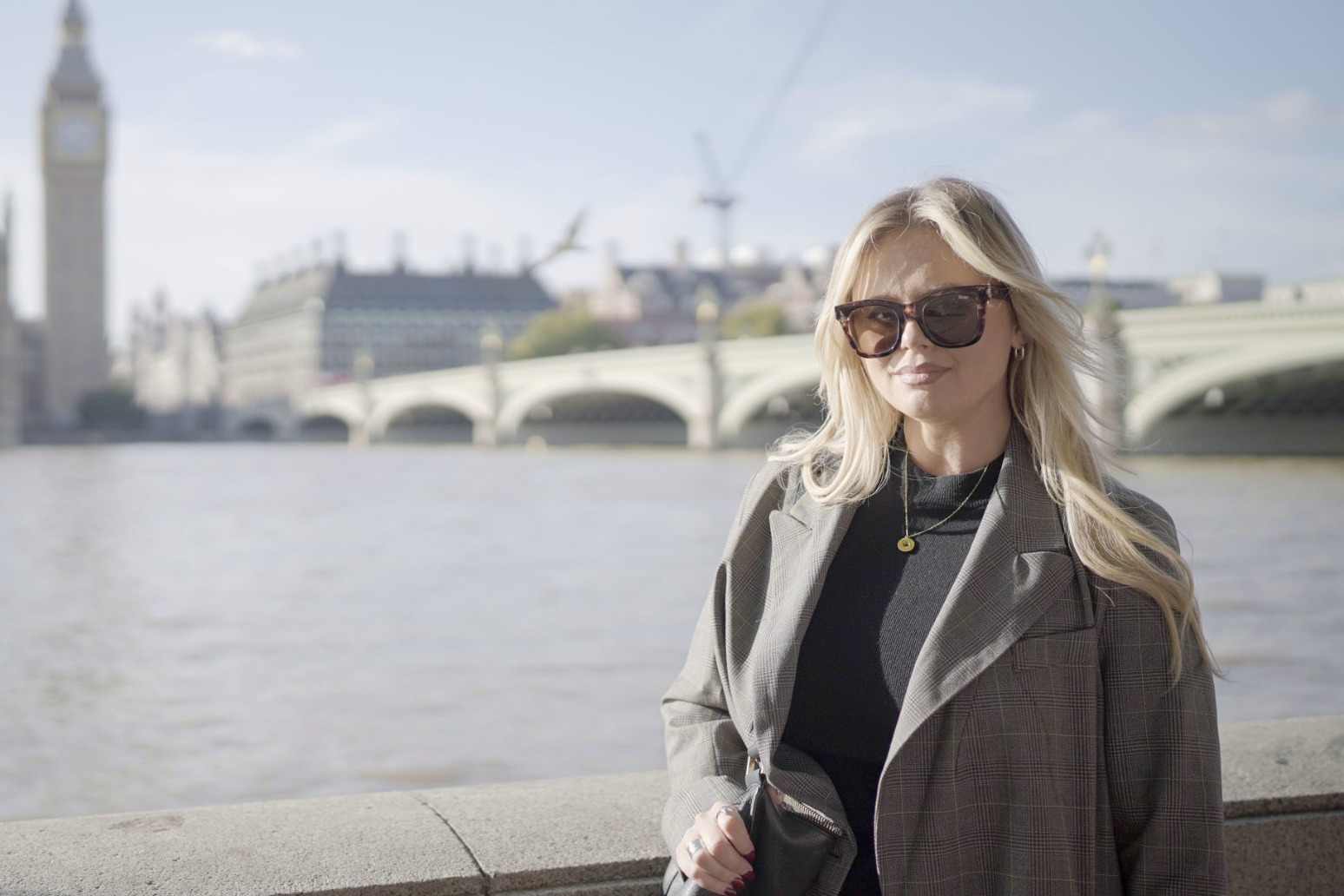 Emily Atack has said it is “important” to make catcalling a “public health issue” as she fronts a new BBC Two documentary about her experiences of sexual harassment.

In Emily Atack: Asking For It?, she explores how “something so grotesque, aggressive, malicious and violent” as sexual harassment has evolved and how it could be tackled through education.

Atack added that “minor and normalised” behaviour can evolve “into something way more sinister and malicious”.

The 33-year-old actress also said: “I think bringing things in like making catcalling a public health issue are important. People can tut and roll their eyes when they hear things like that, but I can now understand the importance of that kind of thing.

“Catcalling isn’t just catcalling, it’s what that means – it means that someone has that easy access to you but is able to rid themselves of it by driving or running off and you’re left with the feeling.

“That can be very damaging over a period of time.”

During the programme, she opens up her life and social media messages she has received – which Atack has previously said included rape threats – to explore why she and others are harassed online.

She speaks to a sexual violence and abuse councillor and online safety campaigners to learn why this has been normalised for so long and also talks to police about what is being done to protect women and girls.

“I had many points where I felt like I couldn’t carry on with it, I broke down a lot, I had a lot of therapy throughout. It’s revisiting trauma.”

In one “emotional” day, Atack said, she spoke to young people and was “shocked” to learn it was older men “approaching” girls online, not boys in schools.

She added: “What was mind-blowing to me was that the girls were saying that they felt more vulnerable in their school uniform.”

In another scene, Atack talks to her parents about her experiences which include attracting unwanted sexual attention from a very young age.

She said: “When you grow up with that sort of behaviour in your life, your family and the people that care about you do everything they can to stop it.”

Atack said this would involve people trying to “change” her behaviour and she had “privileges” like wearing make-up or a skirt to school taken away.

She also said: “I do feel that as bumpy and as difficult as it was to go through that process, I do genuinely feel stronger for it and proud of the film we’ve made.

“If it stops one man from sending an explicit image to a girl that day, then it’s done something right.”

Atack has previously campaigned against cyberflashing, where individuals send unsolicited explicit images online, and spoke about the issue in Parliament last February.

In March last year, the UK Government announced that cyberflashing would become a new criminal offence with perpetrators facing up to two years behind bars.

Emily Atack: Asking For It? airs on BBC Two and BBC iPlayer on January 31 at 9pm. 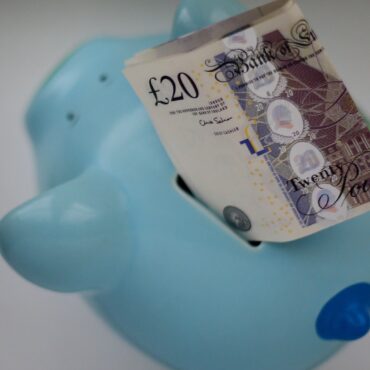 Scams where victims are asked to pay fees upfront for goods or services such as loans that never materialise have surged, figures from Lloyds Bank indicate. People with a poor credit history may be particularly likely to be targeted as households feel the squeeze from cost-of-living pressures. The number of “advance fee” frauds reported to Lloyds Banking Group by customers jumped by 82% across 2022, compared with 2021. The average […]