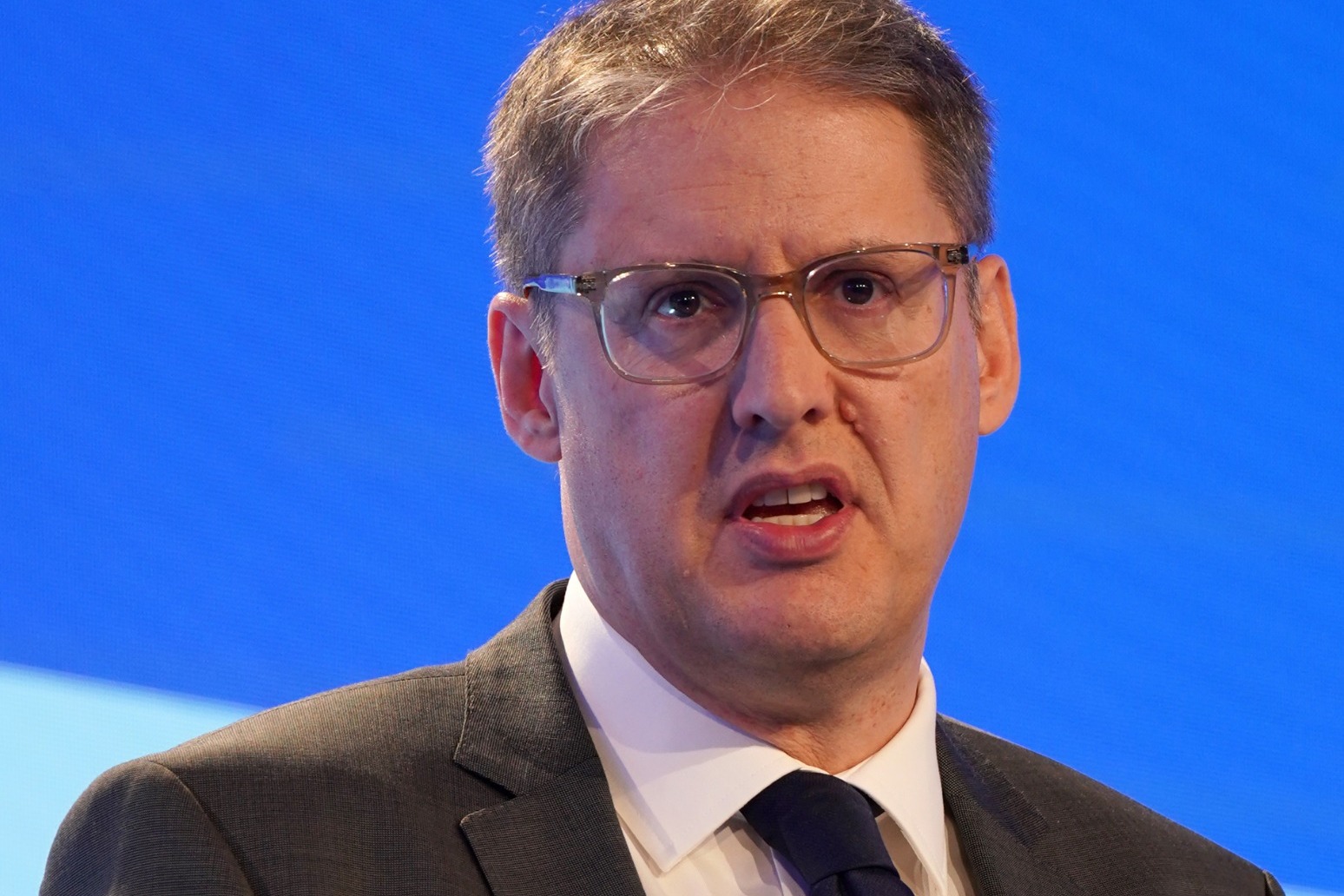 The UK is lagging behind international rivals on green growth, the chief of the Confederation of British Industry will warn, as he urges the Government to take “big decisions” to boost the economy.

Tony Danker will call on Chancellor Jeremy Hunt not to “shy away from the hard decisions that can reverse the UK’s trajectory” of falling investment in his spring budget.

In a speech at University College London on Monday, the CBI director general is expected to say: “Growth still matters.

“The PM set out less than a year ago what is needed to transform our economy. The ideas are there.

“Let’s stop second guessing ourselves and get on because there is money on the table to capture right now.”

He will argue that “our international competitors in Europe, Asia and the US are going hell for leather on green growth and getting firms investing.

“We are behind them now and seem to be hoping for the best.

“It’s time for us to take those hard decisions, generating the forward momentum not only to limit recession this year but also get us really growing next.”

He will urge the Government to seize green growth opportunities by reforming the consent process for green infrastructure and using regulation to stimulate domestic demand for green technologies, as is being done for electric vehicles.

A permanent successor to the super deduction tax that ends in April is needed to prevent the UK from dropping from fifth to 30th place among the 38 Organisation for Economic Co-operation and Development (OECD) advanced economies for capital investment, Mr Danker will say.

With the labour market hampered by chronic labour and skills shortages, the CBI wants to see reforms of the benefits system and childcare support that reduce disincentives for returning to work.

Mr Danker will also warn that the Retained EU Law Bill, which says that at the end of this year all retained EU law in the UK expires, is “creating huge uncertainty for UK firms”.

Divergence should be done smartly, where appropriate and when Government and business are ready for bold and joint action, he will say. 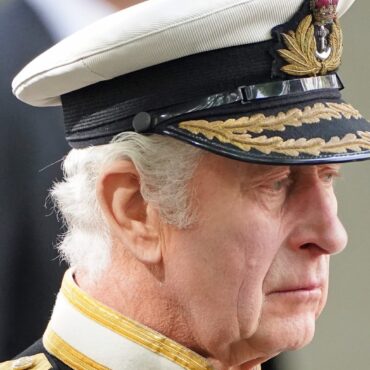 There'll be a balcony appearance at the palace, and a star-studded concert at Windsor Castle A balcony appearance at Buckingham Palace, a concert featuring global stars and a day of volunteering will all form part of celebrations for the King’s coronation. The palace has revealed new details on plans for events that will take place over the coronation weekend from Saturday May 6 to Monday May 8. The coronation of the King and Queen Consort […]