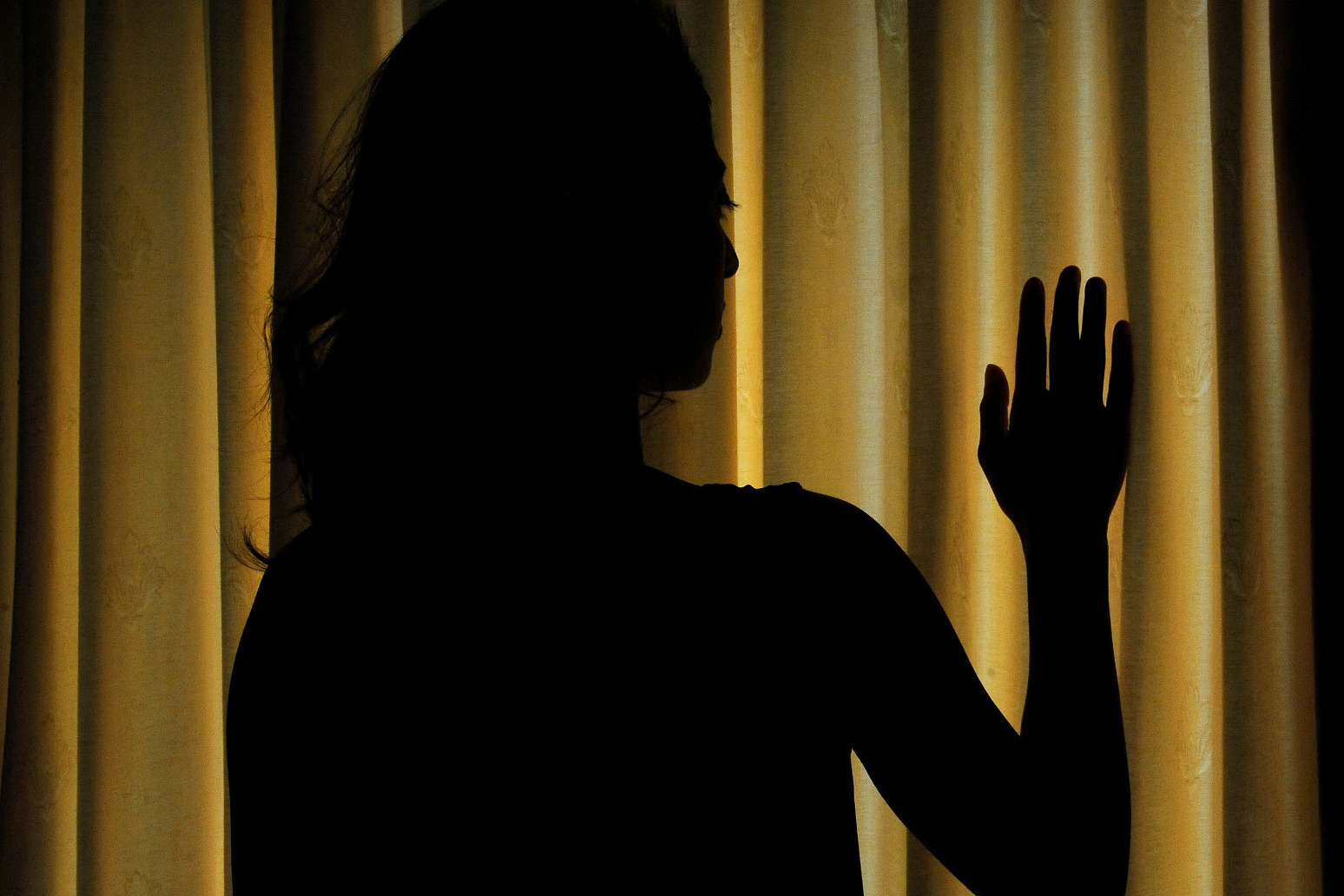 It follows a Home Office report

Rape victims are having “significant” amounts of their personal records “unnecessarily requested” by police, causing delays in criminal investigations, according to a Home Office report.

In some cases, records were being requested to “test” the credibility of victims, the Government response to a consultation suggested.

The Home Office vowed to change the law in the wake of the findings to better protect victims from “invasive” personal record requests, speed up investigations and help restore confidence in the criminal justice system.

The consultation was launched to learn more about problems surrounding police requests for third party material (TPM), which can be made by police or sought by prosecutors or defence lawyers.

The information sometimes requested as part of police investigations could include medical records, education and council files or therapy notes.

Safeguarding minister Sarah Dines, in a foreword to the report setting out the findings and the Government’s response, said: “The responses to the consultation suggest that this aspect of the criminal justice system is not functioning effectively.

“Victims of some of the most traumatic crimes are having significant amounts of their personal records unnecessarily requested, and the lack of clarity in these requests is causing delays to investigations and access to justice for victims.

“Indeed, victim groups have reported that this invasion of privacy can be a contributing factor to victims withdrawing from the process.”

There were around 400 responses to the consultation, including from police, prosecutors, lawyers, victims and campaign groups.

The majority of respondents indicated TPM requests about victims of rape and other sexual offences could “sometimes be unnecessary and disproportionate, and made to establish victim credibility, that is, whether the victim has a history of being truthful, as opposed to the facts of the case”, the report said.

It found the way in which requests were made was inconsistent across England and Wales but that it was not possible to conclude from which body inappropriate requests typically originated from.

The requests could be “time consuming and have a severe impact on victims’ confidence as an infringement on their privacy”, the Home Office said.

Proposals for fresh legislation would give police “clear guidance” on how and when it was appropriate to request access to the information so it was only done when “absolutely necessary and proportionate”, the department added.

If the police failed to abide by the statutory duties included in the legislation, they would be in breach of the law and could be open to legal challenge.

Ms Dines added: “We know that sexual abuse investigations have a significant psychological impact on victims, and it is wrong that victims of some of the most traumatic crimes are having significant amounts of their personal records unnecessarily requested.

“This new legislation and guidance will support the police to ensure all requests are completely necessary, and that we can protect victims and deliver justice more quickly.”

“Forces are committed to bringing offenders to justice while treating victims with sensitivity and respect during an investigation, and so policing welcomes the new proposals.”

Information commissioner John Edwards said: “We know from our investigations that the excessive collection of information from victims of rape and serious sexual assault leaves people feeling revictimised by a system they expected to support them.

“The steps set out by Government show that change is possible, and alongside work by police and broader work across the UK, we believe progress can be made to prevent victims feeling as though they are being treated as suspects.” 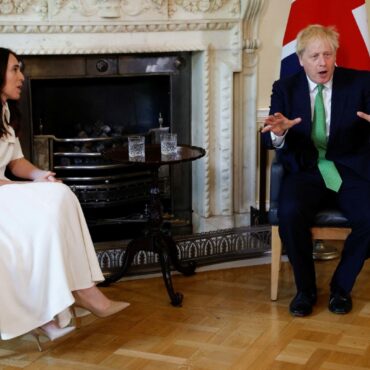 Jacinda Ardern has announced her shock resignation as New Zealand Prime Minister, saying she “no longer has enough in the tank” to do the role justice. Ms Ardern on Thursday told reporters her last day would be no later than February 7. In an emotional speech at the New Zealand Labour party’s annual caucus meeting, the 42-year-old said it was “time” to step down. Ms Ardern said: “I’m leaving, because […]