Teaching strikes will happen after talks break down 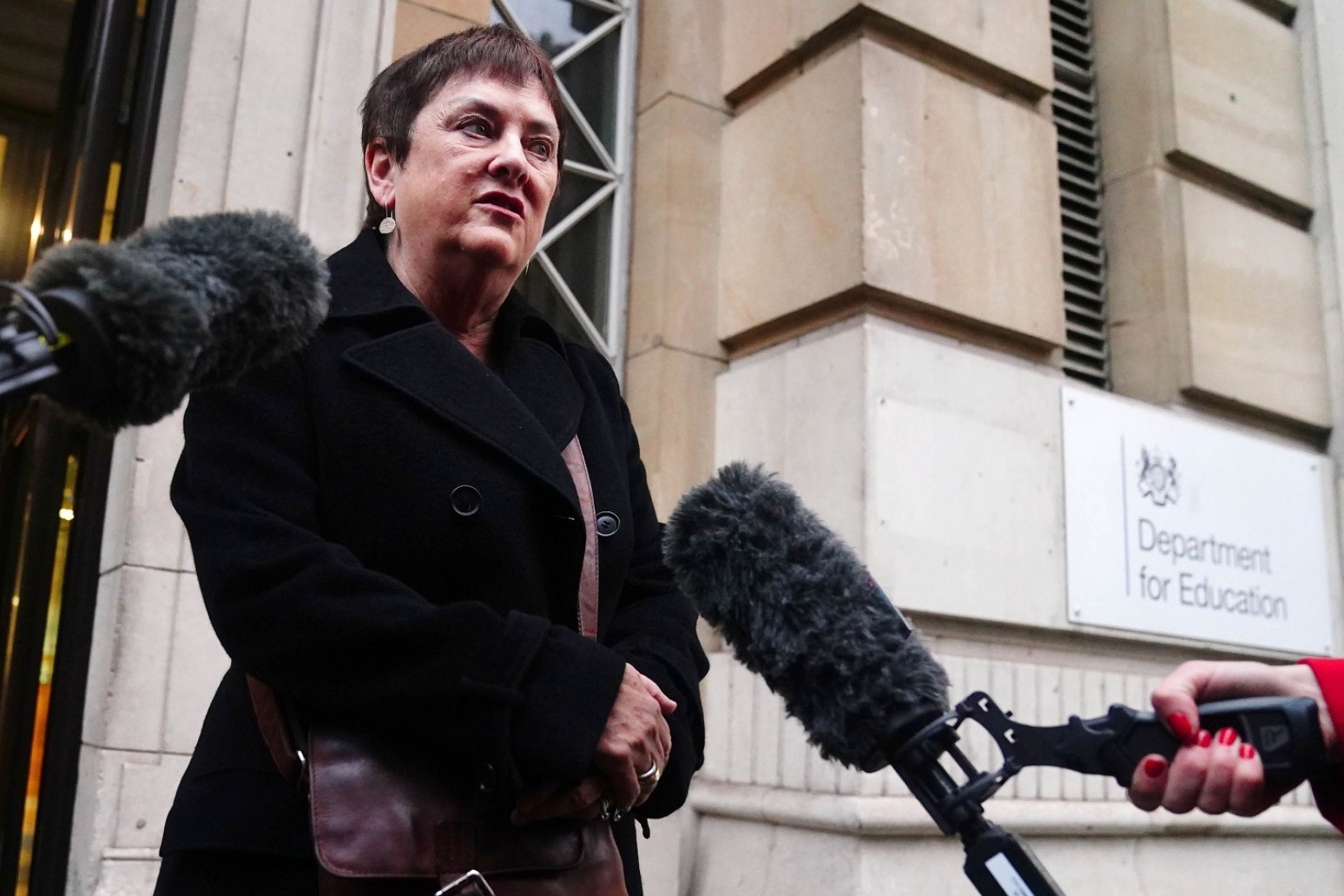 A series of strikes by teachers is set to go ahead after talks failed to achieve a breakthrough in a dispute over pay.

A series of strikes by teachers is set to go ahead after talks failed to achieve a breakthrough in a dispute over pay.

Teaching union leaders spent six hours with officials at the Department for Education but the row remains unresolved.

Mary Bousted, joint general secretary of the National Education Union (NEU), said officials were doing their best to discuss issues including pay and workloads, but faced the “dead hand” of the Treasury.

She told the PA news agency that Friday’s discussions should have been held over the last several years.

There was no indication that more money will be made available to improve this year’s below-inflation pay rise which has led to a series of ballots for strikes.

The NEU is pressing ahead with strikes in England and Wales from February 1.

Ms Bousted said: “The meeting was perfectly constructive – we discussed workloads, recruitment and retention and flexible working but the gaping hole was what is needed to settle the dispute: more pay for this year as well as a long-term settlement.

“I don’t think anything we said today was a surprise to the officials. They know what our views are.”

Ms Bousted said it was clear the Government did not understand unions and did not like talking to them but was being forced to engage because of the growing number of workers going on strike.

Union leaders said there had been no progress after discussions with Education Secretary Gillian Keegan on Wednesday.

The NEU plans seven days of strike action in England and Wales, with the first on February 1 coinciding with walkouts by staff at universities, train drivers and 100,000 civil servants.

The NEU has said strike action could affect more than 23,000 schools.

Geoff Barton, general secretary of the Association of School and College Leaders, said: “We have had constructive talks with Department for Education officials, but officials cannot make any political decisions and it is political decisions that are needed to avert strikes and address the teacher recruitment and retention crisis.

“What we have heard is that the department is pessimistic about the prospect of there being any additional money available over and above the extra funding for schools in the autumn statement. Its assessment is that much of that money will, in fact, be taken up by the high cost of energy bills, leaving very little left over for any significant improvement to pay.

“This would mean that not only is there no improvement to this year’s pay award – which was substantially below the rate of inflation – but the prospects appear gloomy for next year’s pay award too.”

A Department for Education spokesperson said: “Following the meeting earlier on this week with the Education Secretary, officials have held constructive discussions today with union leaders around a broad range of issues.

“They reiterated that action would be highly damaging to children’s education, particularly following the disruption experienced over the past two years.” 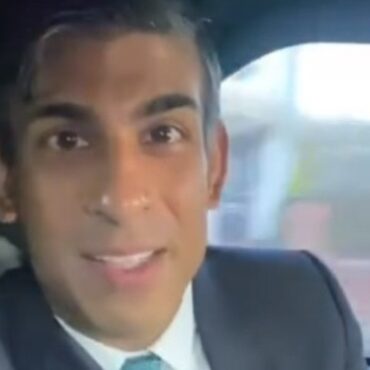 The Prime Minister has accepted a fine from police for failing to wear a seatbelt while filming a social media clip in the back of a moving car. Rishi Sunak was issued with a fixed penalty notice by Lancashire Constabulary after he was spotted not wearing his seatbelt in an Instagram video he filmed to promote levelling-up funding during a visit to Lancashire. Downing Street said Mr Sunak “fully accepts […]