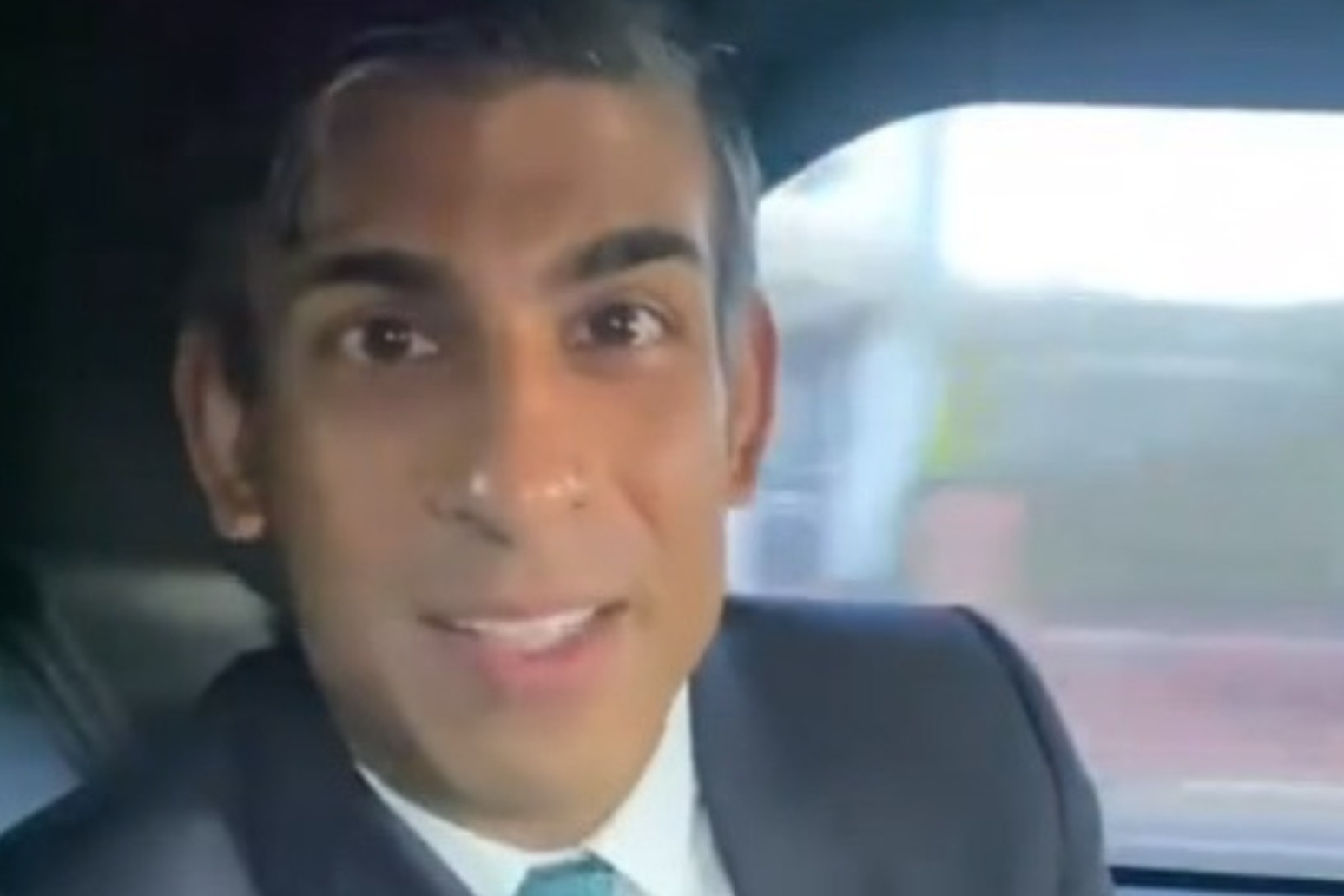 The Prime Minister has accepted a fine from police for failing to wear a seatbelt while filming a social media clip in the back of a moving car.

Rishi Sunak was issued with a fixed penalty notice by Lancashire Constabulary after he was spotted not wearing his seatbelt in an Instagram video he filmed to promote levelling-up funding during a visit to Lancashire.

Downing Street said Mr Sunak “fully accepts this was a mistake and has apologised”.

“He will of course comply with the fixed penalty,” a No10 spokesperson added.

Fixed penalty notices for seatbelt offences are usually £100, but they can rise to £500 if taken to court.

Opposition parties branded the Prime Minister a “total liability” and accused him of showing “the same disregard for the rules” as his predecessor in No 10, Boris Johnson.

Lancashire Police said: “You will be aware that a video has been circulating on social media showing an individual failing to wear a seatbelt while a passenger in a moving car in Lancashire.

“After looking into this matter, we have today issued a 42-year-old man from London with a conditional offer of fixed penalty.”

It is Mr Sunak’s second fine, having paid a fixed penalty notice as chancellor during the “partygate” scandal for attending a lockdown-busting gathering to mark then-prime minister Boris Johnson’s 56th birthday.

A fixed penalty notice is a sanction for breaking the law, which allows the recipient to pay a set amount of money to avoid going to court.

Earlier, a No 10 spokesman said “of course” the Prime Minister does not believe anyone is above the law, adding that he “believes it is important for people to wear their seatbelt”.

“It was an error of judgment, he removed it for a short period of time to film a clip, which you’ve seen, but he accepts that was a mistake,” the spokesman added.

There are a few exemptions for failing to wear a seatbelt, including when a car is being used for police, fire and rescue services and for certified medical issues.

Downing Street said it did not believe there is an exception for travelling in a ministerial car.

A Labour spokesperson added: “Hapless Rishi Sunak’s levelling-up photo op has blown up in his face and turned him into a laughing stock.

“He started the week hoping people would be grateful for a partial refund on the money that has been stripped from them over 13 years of the Tories. But instead he got a warring party and yet another fine from the police.”

Liberal Democrat deputy leader Daisy Cooper said: “Rishi Sunak has shown the same disregard for the rules as Boris Johnson, and now becomes the second ever Prime Minister to be fined by the police.

“From partygate to seatbelt gate, these Conservative politicians are just taking the British people for fools.

“Whilst they continue to behave as though it’s one rule for them and another for everyone else, this fine is a reminder that the Conservatives eventually get their comeuppance.”

The seatbelt error came on top of a series of challenges for Mr Sunak that included criticism of him using a jet for a series of domestic trips and accusations that allocations of levelling up funding were motivated by an attempt to shore up support in southern Tory seats. 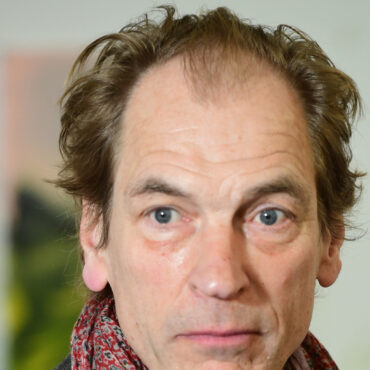