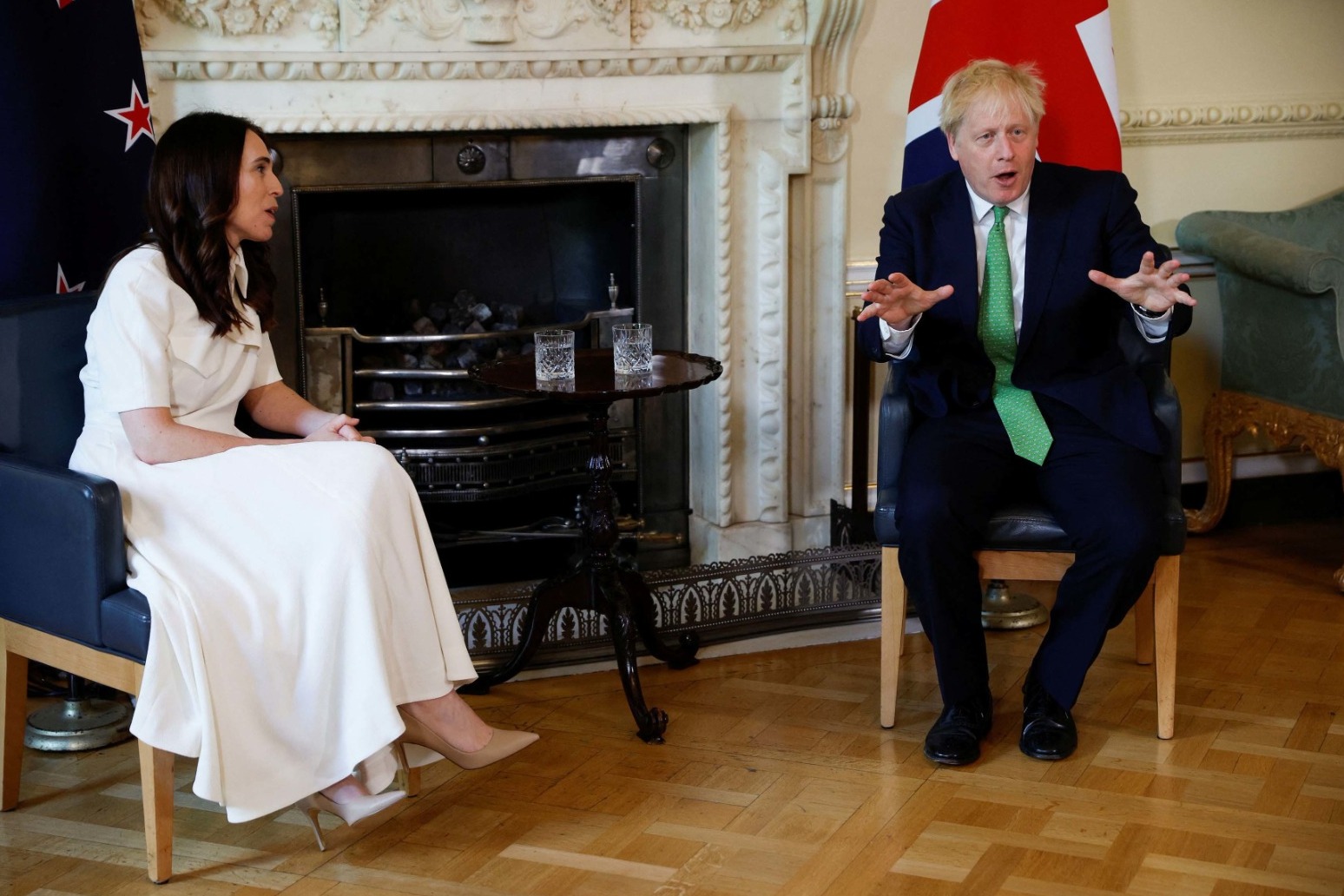 Jacinda Ardern has announced her shock resignation as New Zealand Prime Minister, saying she “no longer has enough in the tank” to do the role justice.

Ms Ardern on Thursday told reporters her last day would be no later than February 7.

In an emotional speech at the New Zealand Labour party’s annual caucus meeting, the 42-year-old said it was “time” to step down.

Ms Ardern said: “I’m leaving, because with such a privileged role comes responsibility. The responsibility to know when you are the right person to lead and also when you are not. I know what this job takes. And I know that I no longer have enough in the tank to do it justice. It’s that simple.”

The outgoing prime minister, who was elected to the role at the age of 37 in October 2017, made history as the world’s youngest female head of government.

The next year, Ms Ardern made history again by giving birth while in office – making her the world’s second elected head of government to do so.

With Thursday’s announcement, Ms Ardern called for a general election on October 14.

She said she had given her “absolute all” during nearly six years in office but did not have the reserve to serve another term.

Ms Ardern had faced a tough election campaign this year.

Her liberal Labour Party won re-election two years ago in a landslide of historic proportions, but recent polls have put her party behind its conservative rivals.

Ms Ardern was lauded globally for her country’s initial handling of the coronavirus pandemic after New Zealand managed for months to stop the virus at its borders. But that zero-tolerance strategy was abandoned once it was challenged by new variants and vaccines became available.

She faced tougher criticism at home that the strategy was too strict.

Ms Ardern in December announced a Royal Commission of Inquiry would look into whether the government made the right decisions in battling Covid-19 and how it can better prepare for future pandemics. Its report is due next year. 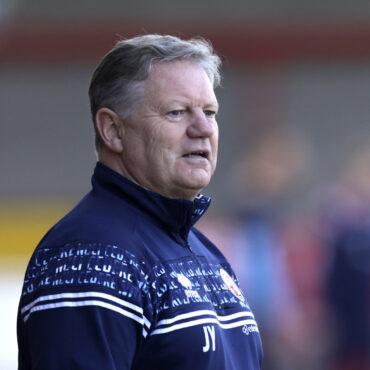 Yems was handed a 15-month ban from football last week The Football Association is looking into the possibility of a legal challenge against the findings of its own independent panel, which conclude former Crawley manager John Yems was “not a conscious racist”. Yems was handed a 15-month ban after admitting to one charge and being found guilty of 11 others relating to comments that referenced either ethnic origin, colour, race, […]