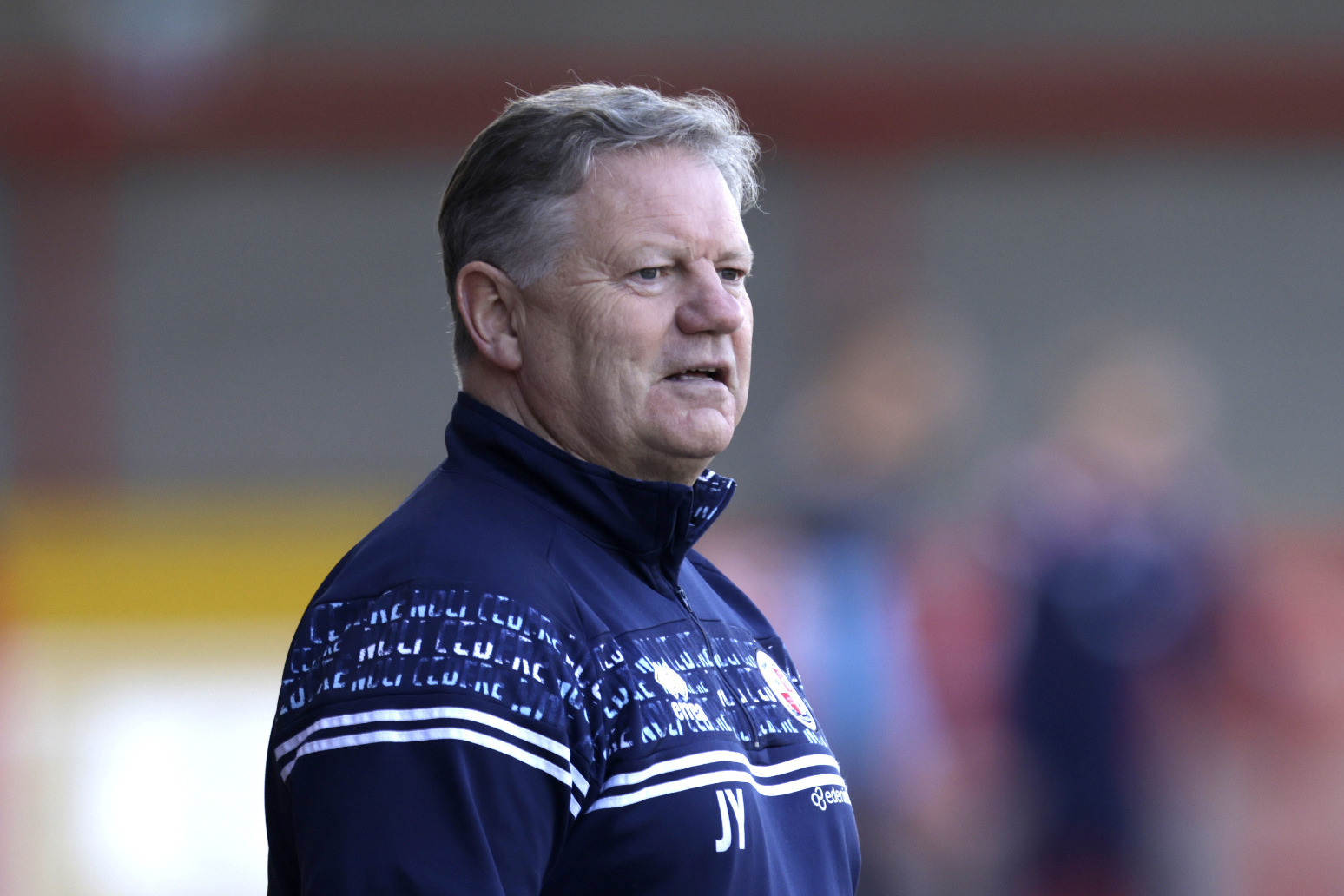 Yems was handed a 15-month ban from football last week

The Football Association is looking into the possibility of a legal challenge against the findings of its own independent panel, which conclude former Crawley manager John Yems was “not a conscious racist”.

Yems was handed a 15-month ban after admitting to one charge and being found guilty of 11 others relating to comments that referenced either ethnic origin, colour, race, nationality, religion, belief or gender between 2019 and 2022 – a sanction Kick It Out labelled a “slap in the face” to his victims.

An independent regulatory commission found four others to be unproven, with the 63-year-old earlier this month banned from all football-related activity up to and including June 1, 2024.

The written reasons for Yems’ sanctions were published on Tuesday, which indicated the FA pushed for a two-year suspension, but the independent panel sided with Yems’ solicitors, who argued he was not a racist and neither did he “ever intend to make racist remarks”.

The FA stressed it ‘fundamentally disagreed’ with the panel’s findings, again re-iterating the governing body’s push for a lengthier sanction.

And chief executive Mark Bullingham said: “We’ve been clear that we’re unhappy with the sanction and some of the elements of the judgments, and we’re looking into our legal options now.”

The governing body said in an earlier statement on Wednesday: “The FA brought 16 charges of discrimination against John Yems. The independent regulatory commission decided on an 18-month ban for the 12 charges which it upheld or was admitted. We had requested a longer ban.

“Based on the evidence presented to the commission, we fundamentally disagree with the independent panel’s finding that this was not a case of conscious racism.”

A number of players from the League Two club took grievances to the Professional Footballers’ Association, which sparked the investigations.

Yems, who took charge of Crawley in December 2019, was suspended for 12 days prior to his dismissal in May.

Anti-discrimination campaigners Kick It Out issued a strongly-worded statement in response to the commission’s findings.

“The discriminatory language outlined in the FA independent panel report is simply shocking,” the statement read.

“Given the seriousness of the incidents detailed, it is very hard to understand how the FA independent panel have concluded that ‘Mr Yems is not a conscious racist’. We do not share that viewpoint. The behaviour outlined in the report must be called out for exactly what it is, racism and Islamophobia.

“To speak plainly, a 15-month ban given the severity of the 11 proven charges is a slap in the face to the victims of the discriminatory abuse detailed in this report and anyone who has been subject to racism or Islamophobia.

“Furthermore, to reduce his prolonged string of offensive, Islamophobic, and racist remarks to simply being ‘misplaced jocularity’ shows a total lack of understanding about the damage that this language can cause or the power dynamics that exist in the game.

“This decision also sets a dangerous precedent by allowing perpetrators to hide behind a ‘banter’ defence when intentionally using harmful and discriminatory language, and we will be in touch with the FA to understand how the panel came to their conclusion.

“We applaud the courage of the victims of this case for coming forward and would encourage anyone involved in the game who sadly find themselves in similar situations to get in touch with us at Kick It Out.”

Kick It Out chair Sanjay Bhandari felt the conclusion that Yems not being a conscious racist was “dangerously muddled thinking” which confused motive with intent.

He said on Twitter: “It seems to offer a ‘get out of jail’ card to reduce sanctions and we expect to hear this kind of defence disingenuously repeated in other cases. It will discourage future whistleblowers.

“In sport, normal employment practices often seem not to apply. These are young, ambitious people at work and they are entitled to be treated with basic respect and dignity.

“In that context, a ban of 15 months seems very light. That is about the same as an average coach’s sabbatical between jobs.

“If this was another industry, there is a good chance he would lose his career. In my old profession, lawyers have been struck off for lesser behaviour.”

She told a parliamentary women and equalities committee: “I’m absolutely disgusted and horrified by the fact custodians of our football, the FA, sees fit to put out statements that make absolutely no sense.

“What is being described here is so triggering and so harmful for so many people. These are the kind of things I had to hear in the playground.

“For the FA to say this is unconscious bias is just fluff.” 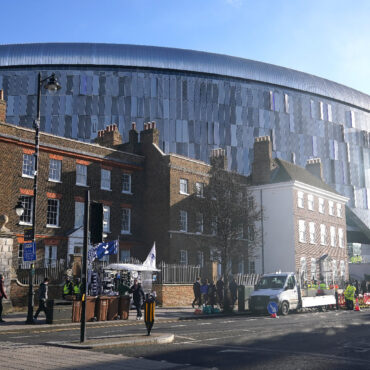 One took place at the Tottenham Hotspur Stadium, the other in a public house in Islington Arsenal say two “disturbing” incidents of anti-semitism are being investigated following the north London derby against Tottenham. The Premier League club have announced one of the incidents took place at Sunday’s game, which Arsenal won 2-0 at the Tottenham Hotspur Stadium, and the other at a public house in Islington. An Arsenal statement said: […]