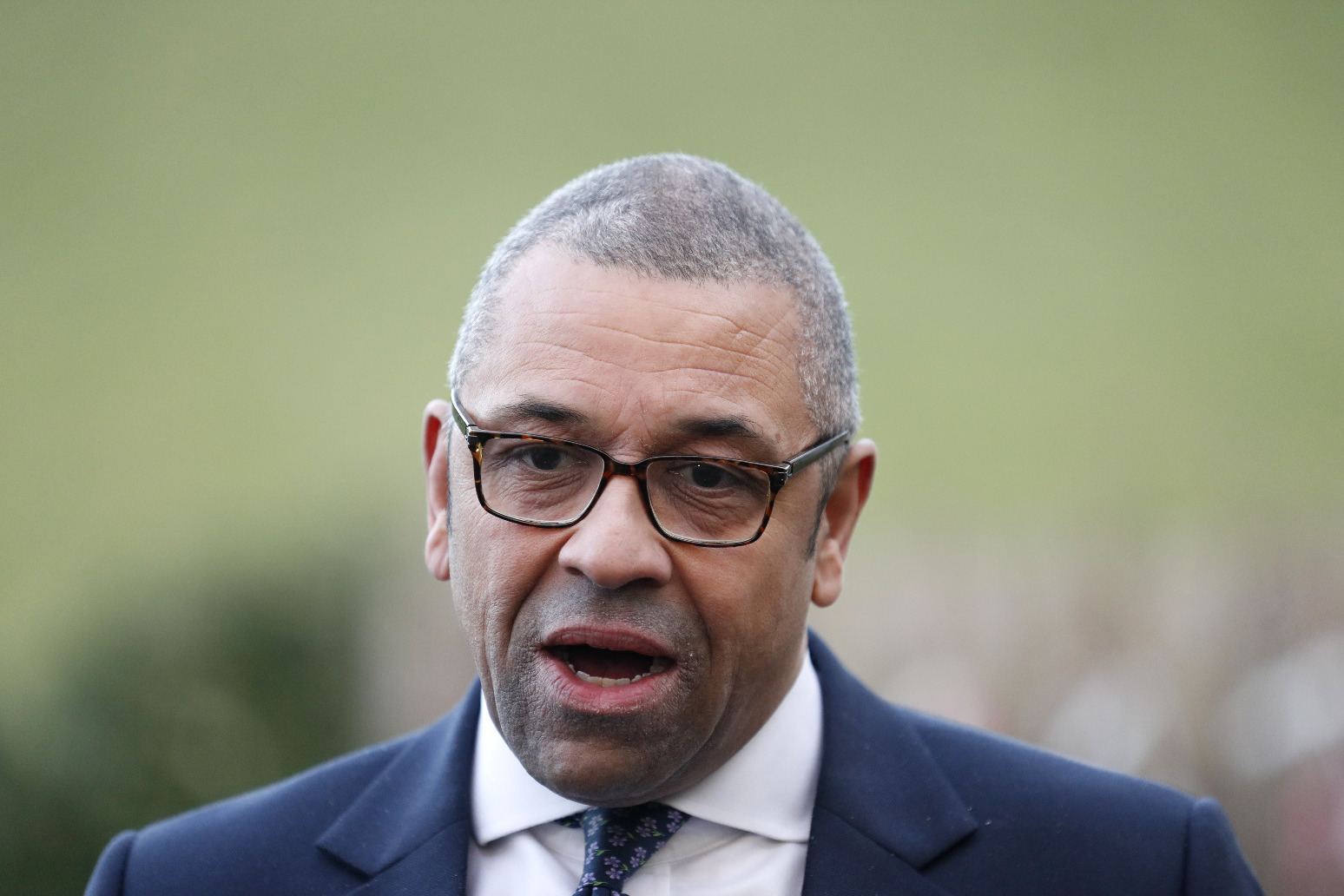 They have discussed a number of issues including Ukraine

The UK and the US have reaffirmed their support for Ukraine in its struggle against the Russian invasion.

After talks at the State Department in Washington with Foreign Secretary James Cleverly, US secretary of state Antony Blinken said they remained committed to backing Ukraine “for as long as it takes”.

Mr Blinken welcomed Rishi Suank’s decision to supply British Challenger 2 main battle tanks to Ukraine and said he expected the US would be announcing further assistance in the coming days.

“We have continuously provided what Ukraine needs and we are doing it in a way that makes sure we are responsive to what is actually happening on the battlefield as well as projecting where it might go,” he said.

“We are determined to make sure that Ukraine has what it needs to succeed on the battlefield.”

Mr Cleverly said the US and UK have worked “hand in glove” – along with other allies – to support Ukraine since the start of the conflict.

“Never in living memory has Russia been more isolated and the Atlantic alliance more united,” he said.

“If Putin believed that the world would succumb to Ukraine fatigue and lose the will to resist his ambitions then that was once again another colossal misjudgment on his part.” 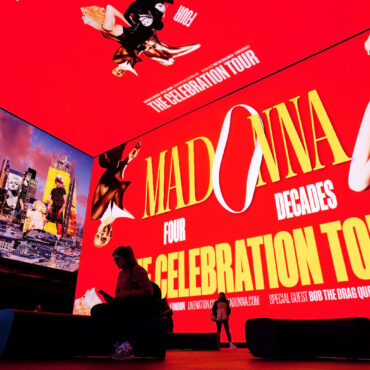 It starts in July in Canada, with concerts across North America and Europe Madonna has announced a global tour featuring her greatest hits from four decades. The Queen of Pop will visit 35 cities during Madonna: The Celebration Tour, which kicks off in Vancouver in Canada on July 15 and will be followed by stops across North America. The 64-year-old will then cross over to Europe, where she will perform […]