Grayson Perry on plans to wear a dress to receive knighthood 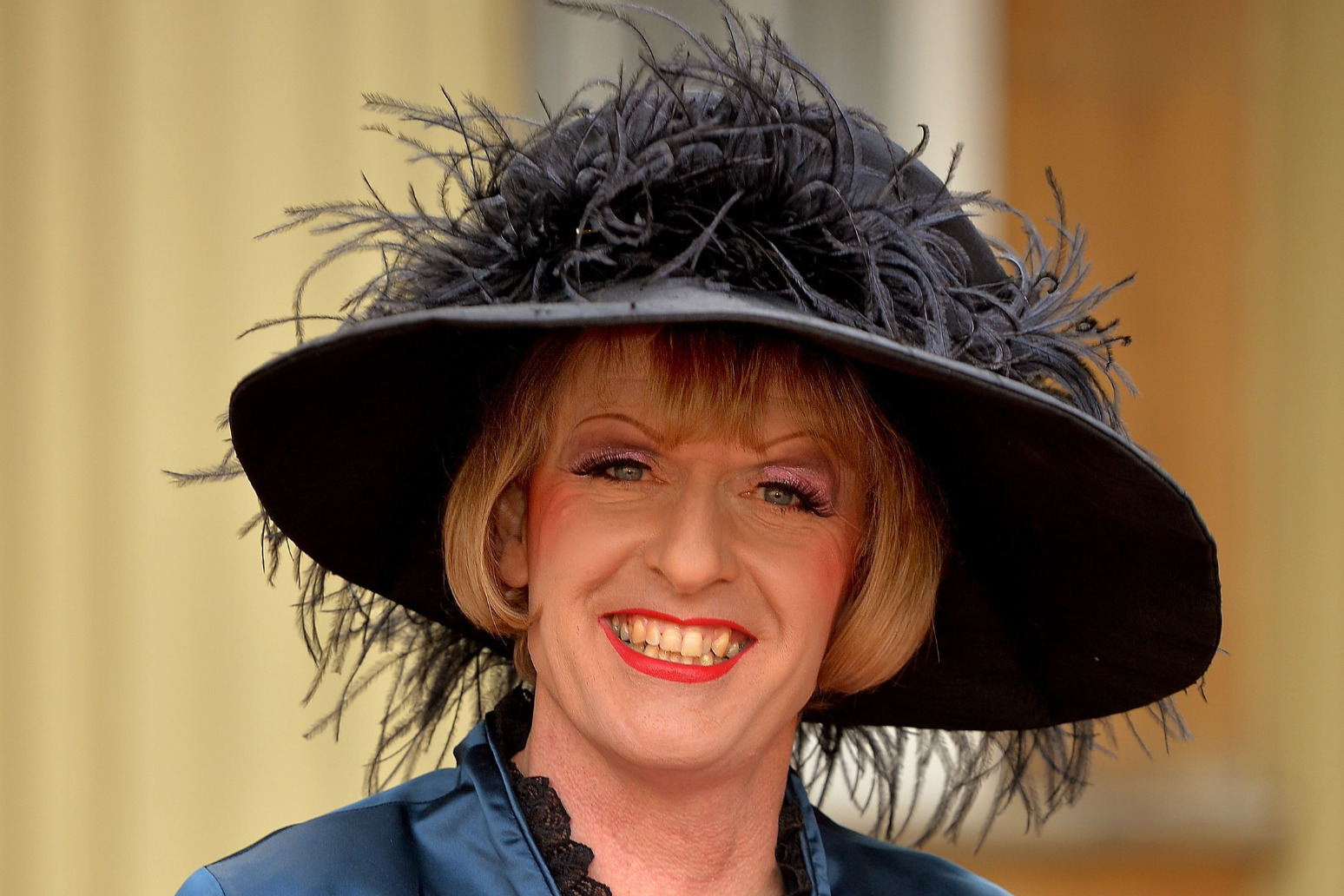 Sir Grayson Perry said he has “intuition around the language of dress” and will contact his dressmaker to create an outfit in which to receive his knighthood as soon as he gets a date from the Palace.

The 62-year-old artist, writer and broadcaster, who is known for his tapestries, ceramic works and cross-dressing, was made a Knight Bachelor for services to the arts in the New Year Honours list.

Essex-born Sir Grayson, who calls himself a “tranny potter”, often explores fashion, conformity and prejudice in his work and appears in public as his female alter-ego, Claire.

In 2014, Sir Grayson received his CBE during an investiture by the then-Prince of Wales and wore what he called his “Italian mother of the bride” outfit, a midnight blue dress with a wide-brimmed black hat, for the occasion where he was recognised for services to contemporary art.

He told the Radio Times his knighthood outfit will not outshine other potential honourees on the day, including Chief Rabbi Ephraim Mirvis who has become a Knight Commander of the Order of the British Empire (KBE) and Queen guitarist Brian May who has been knighted.

“I have intuition around the language of dress, by which I mean to say, I’m pretty expert. There is a line, I wouldn’t go dressed as a clown,” Sir Grayson said.

“They’re very cool at the Palace, in my experience. When we went in 2014 I was driving the new car, all dressed up, and we had to stop for the security checks and the policeman said, ‘hello, madam, can you open the bonnet so I can check underneath it?’.

“I went, ‘Oh, crikey, I don’t think I’ve ever opened the bonnet on this car, I don’t know how it works’. The policeman, quick as a flash, looked at my wife and went, ‘typical woman!’”

In the age of gender fluidity and self-identification, Sir Grayson, who is married to psychotherapist, columnist and author Philippa Perry, said he is refusing to pick a side in the online culture war.

He claimed that warring factions trans and gender-critical groups had “tried” to sign him up, saying: “I politely ignore it. I annoy both sides and say no, I’m not getting into that one.

“The minute you declare sides, that basically dominates your media profile and it’s just boring. Let the discourse rage.

“There’s a lot of language policing going on and a literalness I think the internet seems to encourage. Words become flags and there are a lot of battles out there.”

Sir Grayson won the Turner Prize in 2003 after being nominated for the piece Claire’s Coming Out Dress and a collection of vases depicting the dark recesses of life.

In 2012, Sir Grayson produced a set of six huge tapestries to accompany a Bafta-winning Channel 4 series called All In The Best Possible Taste With Grayson Perry, about British taste.

In his 2016 Channel 4 programme Grayson Perry: All Man, he put himself in three ultra-male worlds to see what their masculinity explained about the changing lives and expectations of men in modern Britain.

His recent series for Channel 4 titled Grayson’s Art Club was launched with his wife in April 2020 during the pandemic and encouraged people to make and send in artwork.

Other Channel 4 programmes include Why Men Wear Frocks, Grayson Perry’s Big American Road Trip, Rites of Passage, Divided Britain, and Who Are You?

This month Culture Secretary Michelle Donelan confirmed the Government had scrapped plans to privatise Channel 4 which had been announced under the tenure of her predecessor, Nadine Dorries.

Sir Grayson added: “That was great news. My entire TV career has been with Channel 4, and they’ve been brilliant for me, just letting me do what I want.” 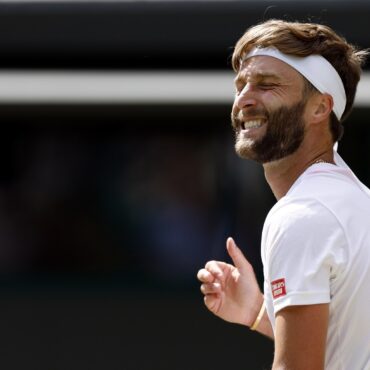