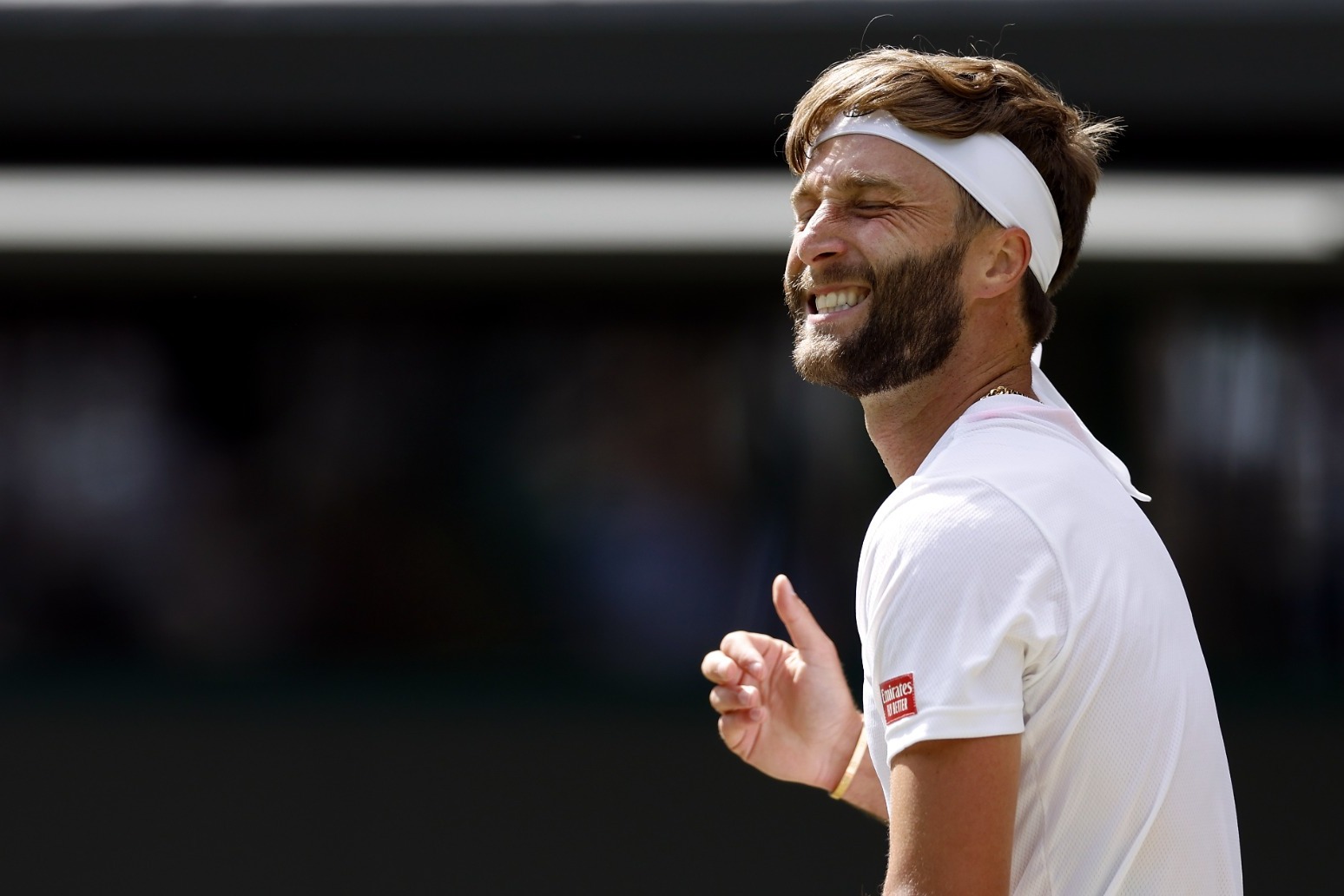 Play was suspended at the Australian Open on Tuesday afternoon because of extreme heat.

Play was suspended at the Australian Open on Tuesday afternoon because of extreme heat.

With the temperature into the mid-30s, the tournament’s heat stress scale, which also takes into account humidity and wind speed, hit five just after 2pm, meaning play was stopped on the outside courts.

Among those affected was British number two Dan Evans, who had just taken a two-sets-to-one lead over Argentina’s Facundo Bagnis in the first round.

Play continued under the roofs on the Rod Laver, Margaret Court and John Cain arenas.

The decision came just before the start of Andy Murray’s clash with Matteo Berrettini on Laver, enabling it to start indoors.

Tuesday was forecast to be the hottest day of the tournament, with the possibility of thunderstorms and cooler temperatures from Wednesday. 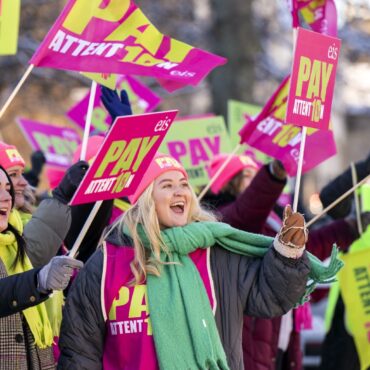