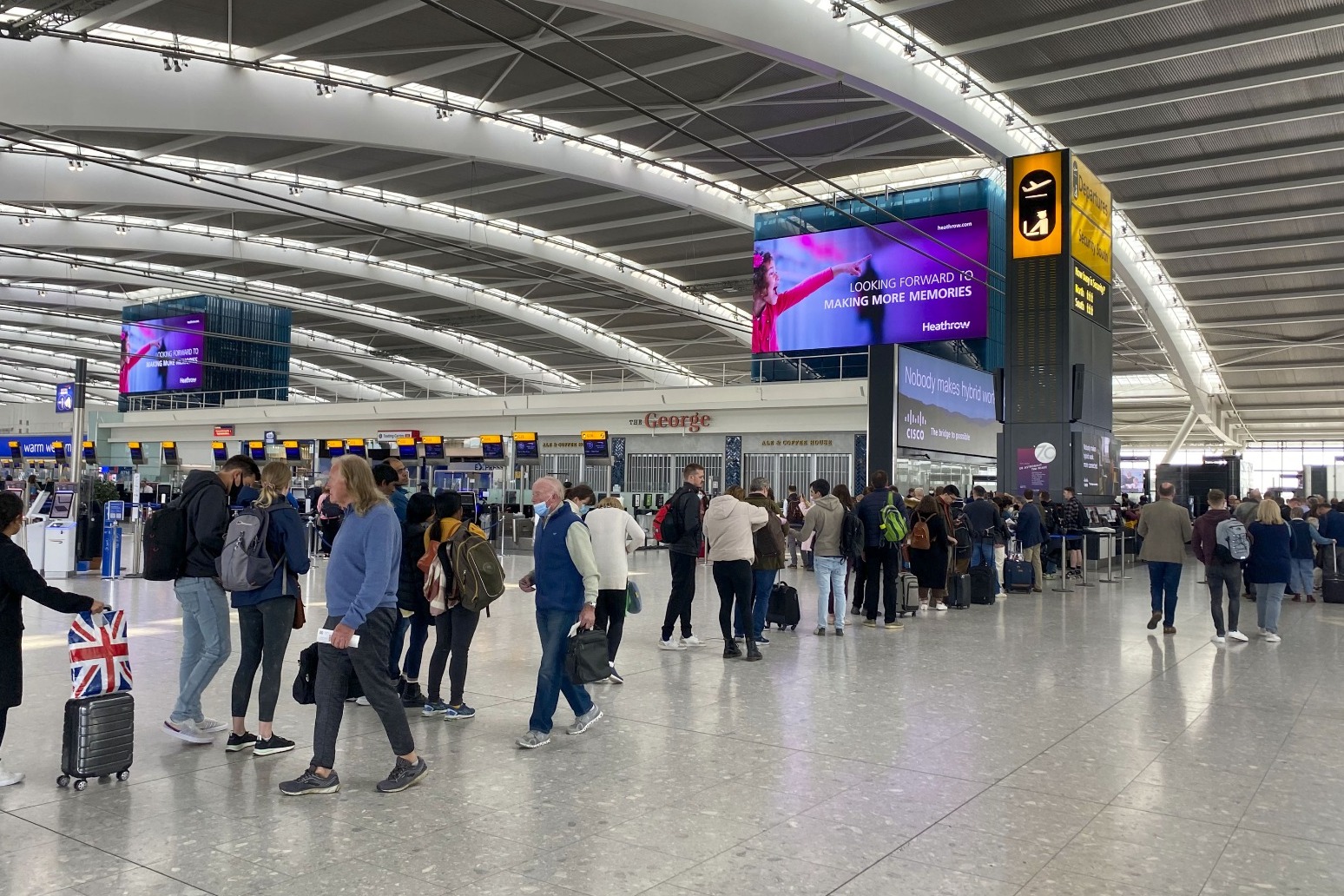 The man in his 60s was taken into custody in Cheshire

A man has been arrested under terrorism laws after traces of uranium were found in a cargo package at Heathrow Airport, police said.

Border Force officers found the radioactive material with a shipment of scrap metal on December 29 which, according to the Sun newspaper, had originated in Pakistan and was bound for Iranians in the UK.

Police in Cheshire detained the man, in his 60s, on Saturday under Section nine of the Terrorism Act.

He has been bailed until April.

Commander Richard Smith, who leads the Met’s Counter Terrorism Command, said: “I want to be clear that despite making this arrest, and based on what we currently know, this incident still does not appear to be linked to any direct threat to the public.

“However, detectives are continuing with their inquiries to ensure this is definitely the case.” 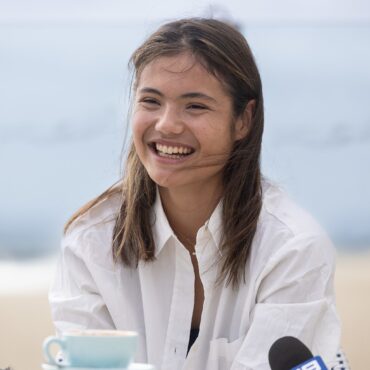 Emma Raducanu feels lucky to have England captain Harry Kane in her corner as she looks to take the next steps in her professional career. The 20-year-old goes into 2023 feeling positive about her game and her prospects, and appears to have overcome an untimely ankle injury ahead of a first-round meeting against Germany’s Tamara Korpatsch at the Australian Open on Monday morning. Raducanu’s remarkable US Open triumph saw her […]