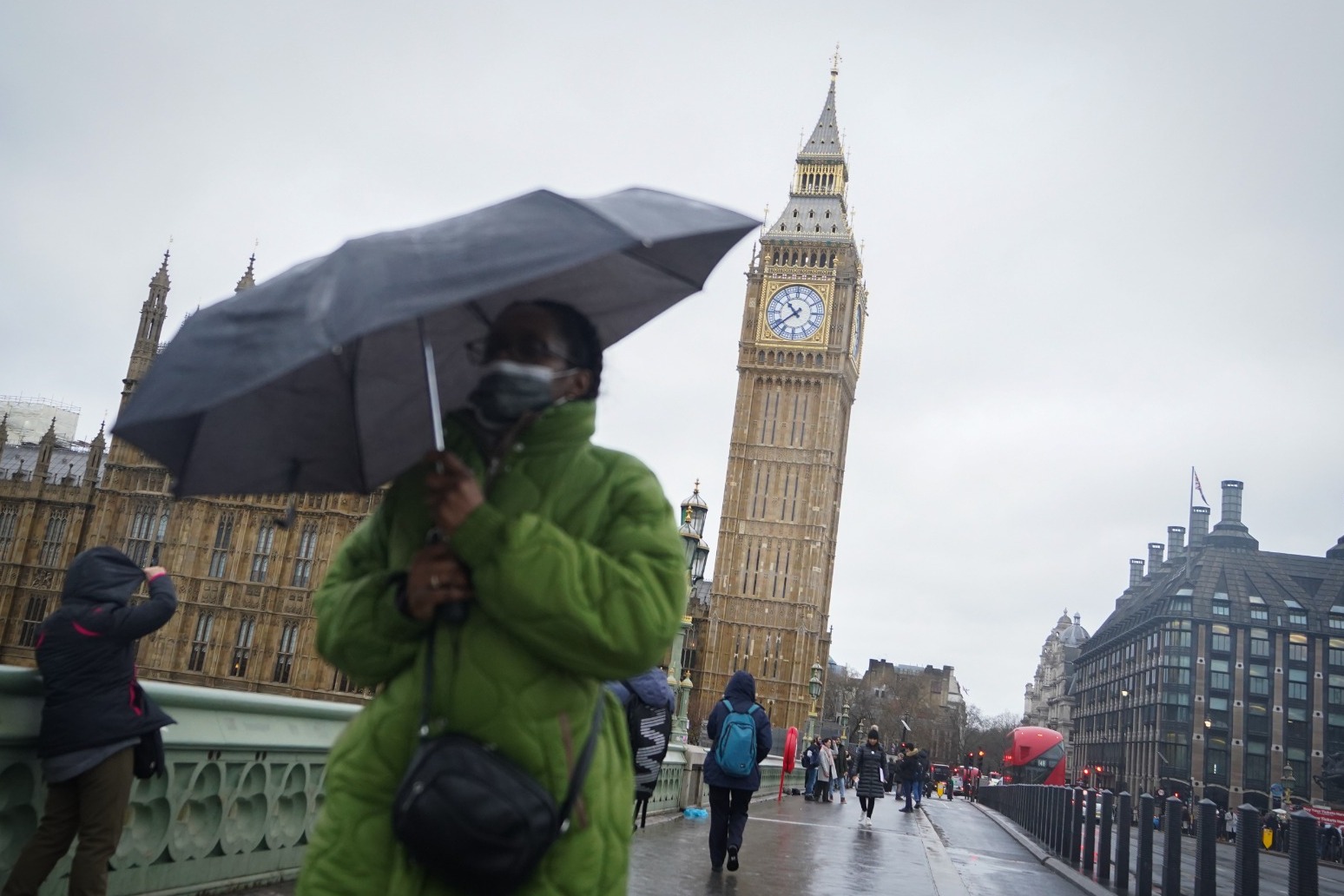 Heavy rain and blustery winds across much of the UK this weekend will be followed by a period of potentially severe cold weather next week.

The Met Office has issued yellow warnings for rain for Wales and many parts of England which are in place from Friday night until midday on Saturday.

A yellow warning for wind and rain is in place in Northern Ireland from 2pm on Saturday until 3am on Sunday.

The weather in Wales and areas of England including the North East, the North West, the South West, Yorkshire and West Midlands will result in potential flooding.

Forecasters are warning that bus and train services will probably be affected, while spray and flooding on roads is set to make journey times longer.

A total of 20mm to 30mm of rain is likely quite widely, with 40mm to 50mm expected on some hills.

The Met Office said areas such as the Brecon Beacons will see some of the highest totals for Wales with up to 70mm.

Across south-west England, places such as Exmoor and Dartmoor could see 50mm to 60mm.

Strong winds are also expected, with gusts of 40-50mph and possibly 60mph on some exposed coasts in the south.

As of Friday evening, there were 80 flood warnings in place and 155 flood alerts.

In Northern Ireland, westerly winds will increase during Saturday afternoon and evening, with gusts of 45-50mph widely and 55-60mph in the north, with the chance of a few gusts of 65mph near the north coast.

Rain will become heavy and persistent, particularly in the north and east, with 20-30mm expected to fall in three to six hours, most likely through the evening.

As the weekend comes to an end, a cold weather alert will be in place with a 70% probability of severe cold weather, icy conditions or heavy snow between 6pm on Sunday and 9am on Thursday in parts of England.

“This weather could increase the health risks to vulnerable patients and disrupt the delivery of services,” the Met Office said.

Forecasters said northerly winds will develop through Sunday and into Monday, bringing colder air across much of the country.

“This will affect northern areas initially on Sunday, before moving south to affect most areas during Monday.

“Showers will be more frequent in western areas and fewer in eastern areas, but becoming increasingly wintry for all areas through Monday.

“Occasionally strong winds will exacerbate the cold feel. These alerts may be updated on Monday once confidence has improved in the timing of the cold weather and areas to be included.”

The Met Office triggers a yellow cold weather alert as soon as the risk is 60% or above for any of the thresholds to be breached. 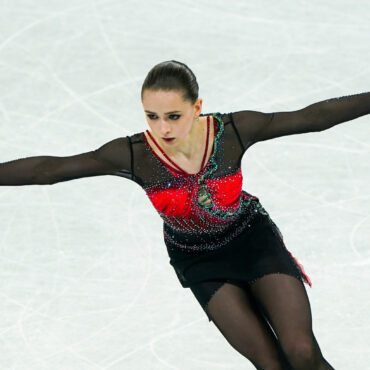