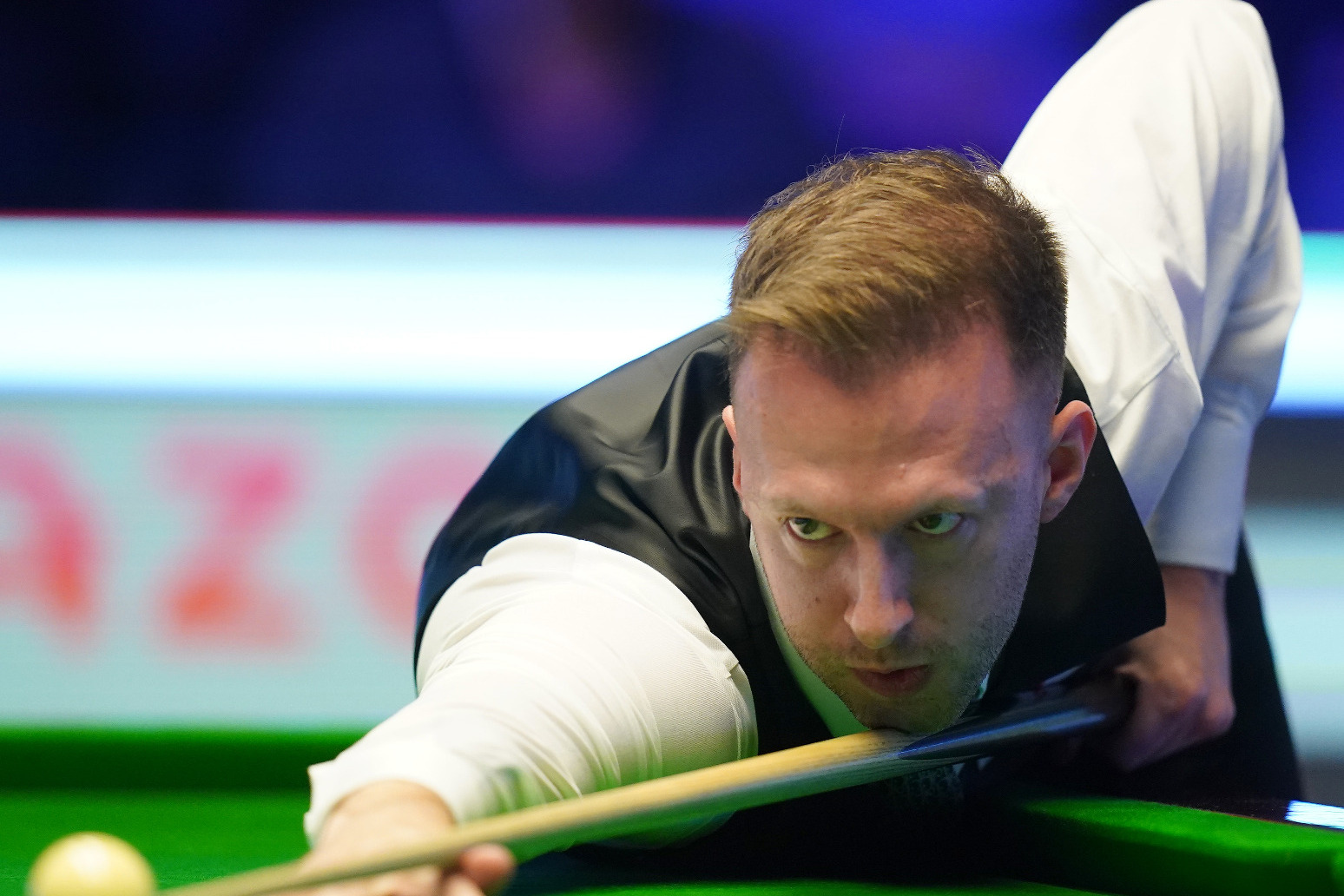 Former Masters champion Judd Trump fought back from the brink to keep alive his hopes of more Alexandra Palace success with a 6-5 first-round win over Ryan Day.

Trump, a winner of the tournament four years ago, was 5-3 down but won the ninth frame on a re-spotted black and was able to navigate his way into the last eight following a 58-break in the decider.

It sets up a quarter-final meeting with last year’s runner-up Barry Hawkins, who knocked Trump out in the last four stage.

In an error-strewn contest, Trump’s break of 105 in the sixth frame was a rare moment of quality and got the former world champion back on level terms for the third time.

Day then took the next two frames to get within one of victory, Trump crucially sending the final red flying off the table in frame eight before Day secured it on the colours.

Trump’s success in the ninth frame after the black was re-spotted kept the match alive but more twists and turns were still in store.

World number 15 Day was in control of the 10th frame but a missed black cost him with his opponent showing his class to pot a brown right-handed to force a decider.

Trump’s break of 58 appeared to put him on the verge of the last eight but, with Day needing two snookers, he remained in contention until a wayward brown made the result a virtual formality.

After letting out a brief fist pump at Day’s missed shot, Trump potted the red to confirm his passage into the next round.

“Yeah, I mean I have lost a lot of close frames this season but that would have really topped it off after needing two snookers, so I was so relieved to have got to that point,” Trump said after his narrow victory.

“I think when he missed I punched the air by accident, it just came out but I am so happy.

“It has been a difficult season but I just had to dig in then. I’ve had some tremendous support and that helped me a lot.

“I was just a bit nervous at the start to be honest and it took for me to go 5-3 behind to feel like the weight was lifted off me and I could go for my shots.”

Stuart Bingham completed the last eight line-up with a 6-3 victory over Kyren Wilson on Wednesday night.

Bingham was in impressive form, rattling off three centuries to take control.

Wilson rallied late on and three consecutive half-century breaks helped him pull within two of his opponent before Bingham sealed his triumph to set up a quarter-final showdown with Shaun Murphy. 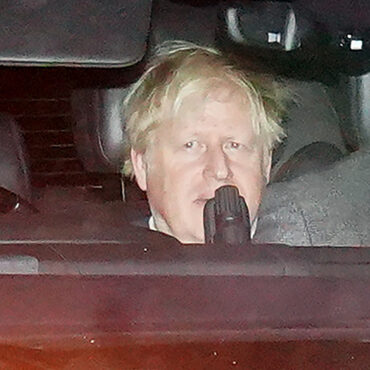 Boris Johnson says the Tories can recover at the ballot box

He was speaking at the Carlton Club where he was unveiling a portrait of himself in line with the club’s tradition of commissioning portraits of former Conservative premiers Boris Johnson has predicted the Conservative Party will recover from its recent troubles – as long as it sticks to the policy agenda he set out in office. The former prime minister urged supporters to get behind his policy programme – of […]