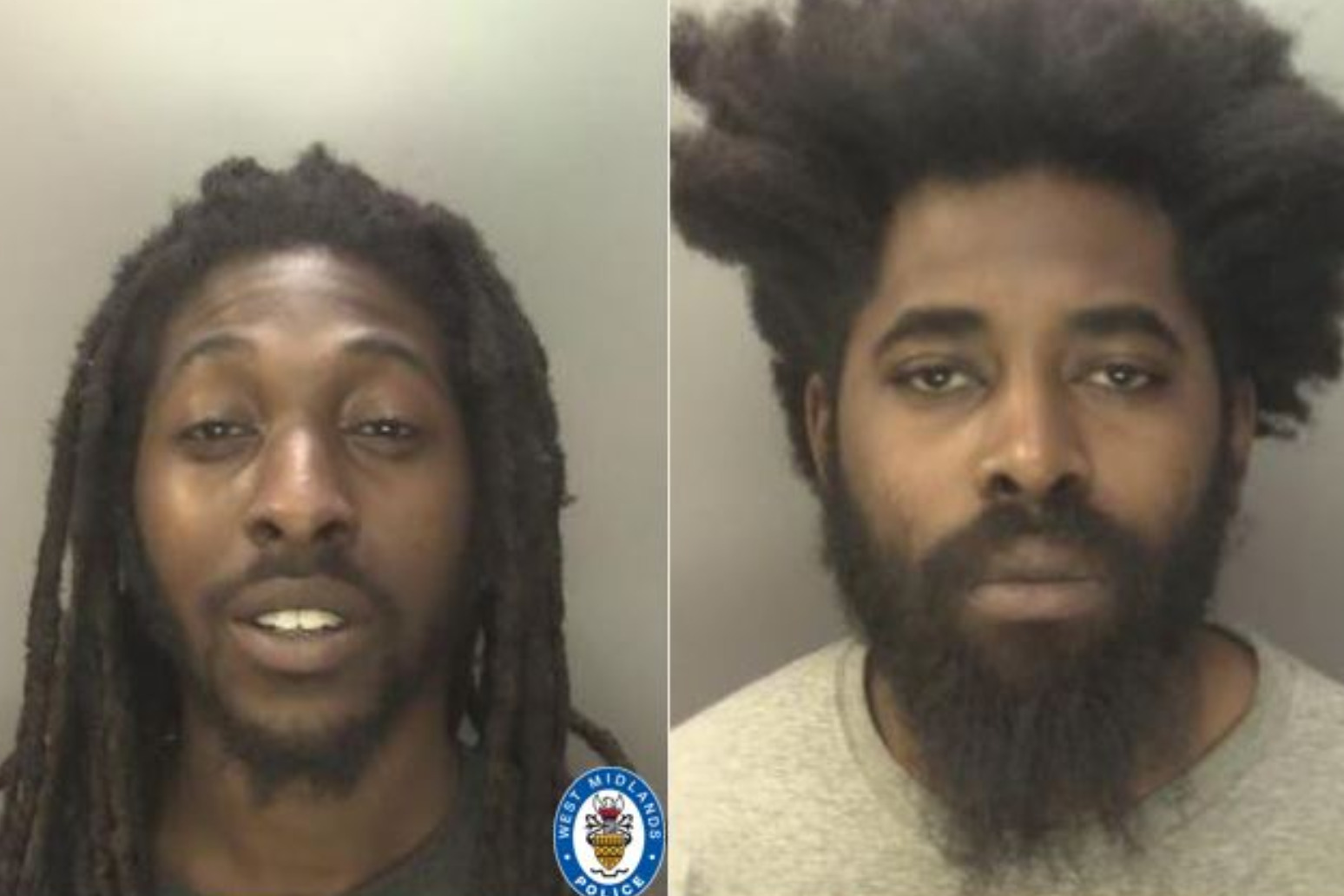 West Midlands Police have issued photographs of Theo and Remell Bailey, who are wanted in connection with the 2021 murder of Gavin Parry

Police are searching for two brothers in connection with the murder of a man who was shot dead at an industrial unit.

West Midlands Police have issued photographs of Theo and Remell Bailey, who are wanted in connection with the 2021 murder of Gavin Parry.

The force issued an appeal to trace the siblings on Tuesday, as independent charity Crimestoppers offers a reward of up to £1,000 for information leading to their arrests.

Mr Parry, aged 31, was shot dead and a 22-year-old man was injured on April 13 2021 following a social gathering at premises on Western Road, Winson Green, Birmingham.

Detective Inspector Jim Mahon, from Force CID at West Midlands Police, said: “Gavin’s family have been searching for answers for nearly two years and have been patient in awaiting information about why, how and who killed Gavin.

“They have acted with dignity throughout and it is only right that they begin to understand what happened to their loved one.”

The Bailey brothers have close links to the Handsworth and Winson Green areas.

Anyone helping them to stay on the run, providing them with a place to stay, vehicles or money, may leave themselves open to an investigation and prosecution, Mr Mahon said.

Members of the community are being urged not to approach the men but to contact officers via Live Chat on the West Midlands Police website or by calling 101.

Shortly after the killing, detectives said initial findings suggested that the weapon used was an automatic firearm. 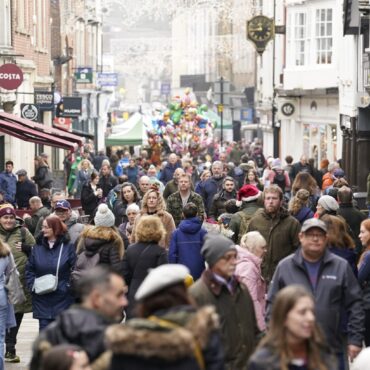 The increased cost of goods saw Christmas retail sales values up almost 7% on last December, masking a nervous festive season for consumers, figures show. Total sales increased by 6.9% in December against an increase of 2.1% in December 2021 – well above the three-month average growth of 4.4% and 12-month average growth of 3.1%, according to the British Retail Consortium (BRC)-KPMG Retail Sales Monitor. UK retail sales increased 6.5% […]