Boris Johnson says the Tories can recover at the ballot box 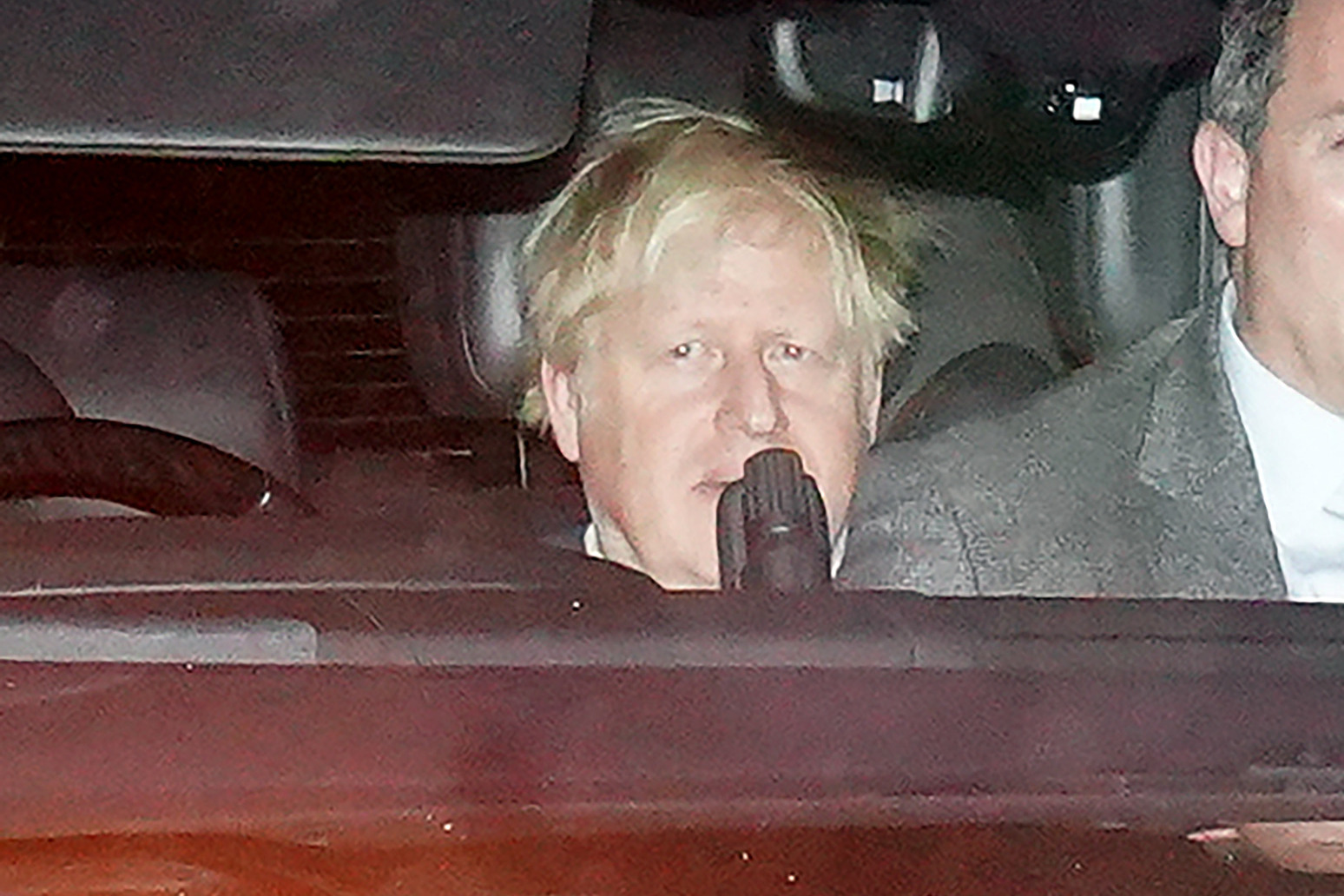 Boris Johnson has predicted the Conservative Party will recover from its recent troubles – as long as it sticks to the policy agenda he set out in office.

The former prime minister urged supporters to get behind his policy programme – of levelling up and exploiting the UK’s “Brexit freedoms” – to deliver victory at the next general election.

Mr Johnson was speaking at the Carlton Club where he was unveiling a portrait of himself in line with the club’s tradition of commissioning portraits of former Conservative premiers.

He made no mention of his unceremonious ejection from No 10, according to extracts released by his office, but delivered a typically upbeat address extolling the achievements of his time in office.

He pointed to his government’s record in delivering Brexit and rolling out the Covid vaccine quicker than other countries.

“When I talk to people in the Far East, in the US, in the Gulf, they are sometimes confused about the way in which the UK presents itself to the outside world because they look at the facts,” he said.

“They see a country that had the audacity to uphold the will of the people (to) come out of the EU.

His intervention comes amid speculation that Mr Johnson is plotting a possible political comeback if the Tories continue to flounder in the polls under Rishi Sunak.

He dismissed however the “miserable morbid moanathon” from the media and forecast that voters would return to the Conservatives as the one party committed to cutting taxes and that “really believes in Brexit”.

“When people realise this I think the political dynamic is going to change. There is no desire to vote for Keir Starmer, for Sir crasheroonie snoozefest,” he said.

“So never give in, keep fighting, keep backing the Government – keep making the case for levelling up, for opportunities and for a dynamic low tax global Britain. That is how we will win again.” 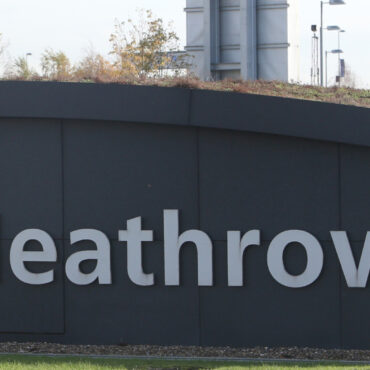 The package was discovered on December the 29th Border Force officers at Heathrow have seized material contaminated with uranium, and counter-terrorism police are investigating. Scotland Yard said: “We can confirm officers from the Met’s Counter Terrorism Command were contacted by Border Force colleagues at Heathrow after a very small amount of contaminated material was identified after routine screening within a package incoming to the UK on December 29, 2022.” Commander […]