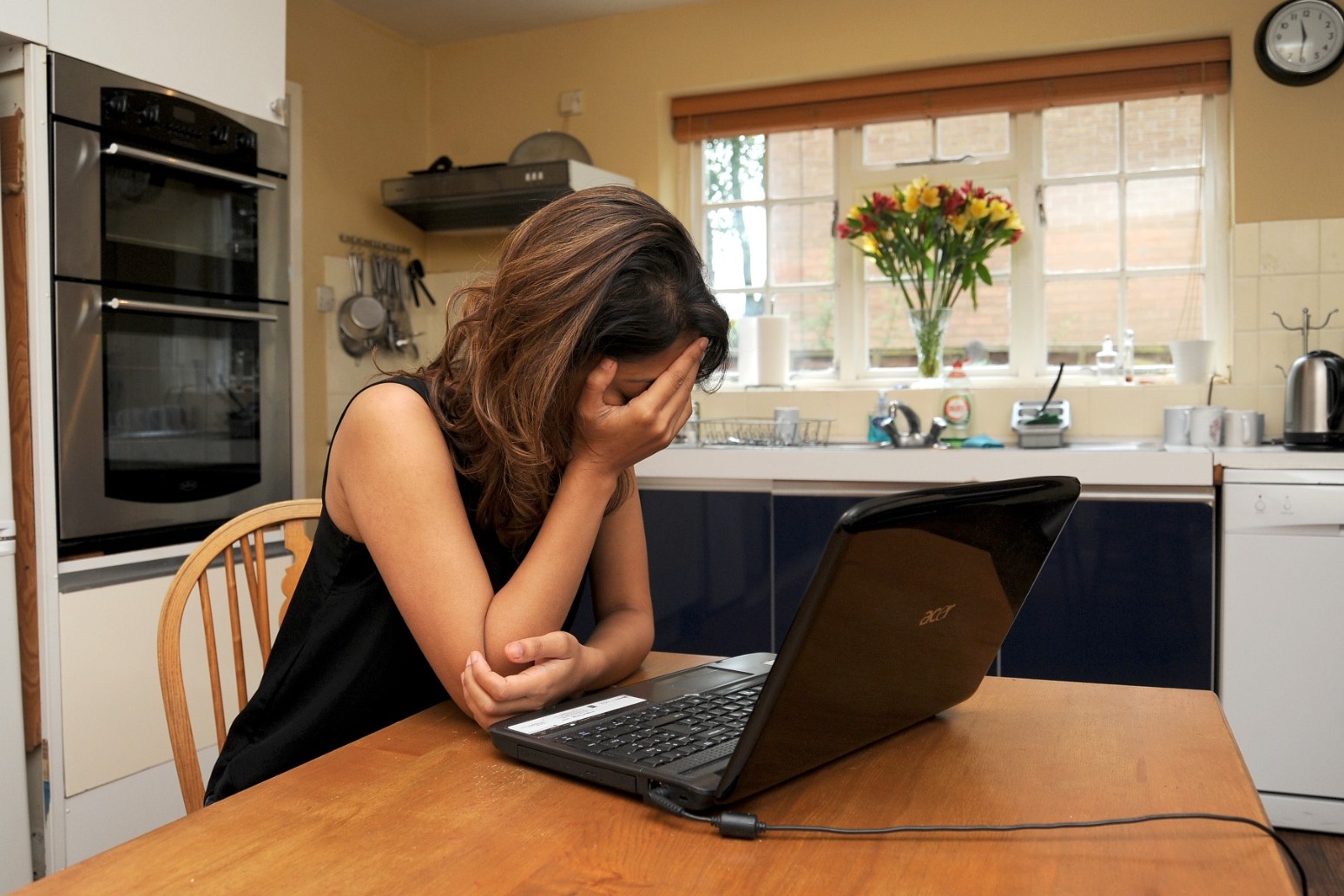 The biggest impact of dramatically falling living standards is yet to hit, according to new research which shows that families across the UK have only experienced half of the lost income they are expected to suffer during the cost-of-living crisis.

New analysis from the Resolution Foundation think tank suggests the average household across the country will be left £2,100 worse off by the end of the next financial year.

After housing costs, the typical income for a working age family is set to drop by 3% in the year to the end of March, followed by a 4% drop over the following 12 months.

The 7% drop will hit families harder than during the financial crisis more than a decade ago.

The post-crisis squeeze then only reached about 5% between the 2010 and 2012 financial years.

It would leave households worse off than they were before the pandemic until 2028, the think tank said.

Even though the crisis is not even at the half-way point yet, the authors of the report said millions are already struggling to copy with the massive spike in costs they have seen this year.

They say nearly a quarter (23%) of adults who responded to its survey – equivalent to 12 million people around the country – said they could not afford to replace or repair their fridges, washing machines or other big electrical goods.

Before the pandemic only 8% said the same.

The researchers also found 11% say that at some point over the last month they went hungry because they did not have enough money.

Before the pandemic 5% said they went hungry for lack of money.

Among the poorest fifth of families, more than a third (34%) say their health has been affected by the rising cost of living.

“Britain is only at the mid-point of a two-year income squeeze, which is set to leave typical families £2,100 worse off,” said Resolution Foundation researcher Lalitha Try.

“The crisis is already taking its toll on families, with over six million adults reporting they are going hungry as a result.

“Low-income families have been hit hardest by soaring energy bills and food prices, and are most likely to have seen both their financial circumstances and their health deteriorate.

“The Government has rightly prioritised them in its crisis response – with support targeted at vulnerable households and tax rises hitting better-off families.”

Peter Marland, chair of the Local Government Association’s Resources Board, said: “Councils are urging the Government to make the household support fund it has provided to councils permanent, alongside greater flexibility so they can ensure it helps people in the greatest need.

“This would also allow councils to crucially shift their focus from short-term crisis support to investing in preventative services which build financial capability and resilience, such as welfare benefit entitlement checks; debt advice; and employment, health, and housing support.”

Labour’s shadow chancellor Rachel Reeves said: “To hear that we are only halfway through this Conservative cost-of-living crisis will alarm many families, and again brings home the profound damage this Government has done over the years.

“Britain deserves so much more than the 13 years of Tory rule which have left growth on the floor, wages squeezed, living standards plummeting and our public services crumbling.” 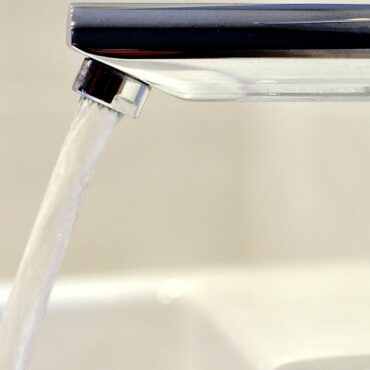 The annual cost of taking hot baths is predicted to rise by almost 90% to £1,023 this year, a water company has said. Households spent 80% more boiling their kettles last year while the yearly cost of using a dishwasher went up from £133 in 2021 to £237 in 2022, according to the research from Yorkshire Water. The company said that although water rates have stayed the same over the […]