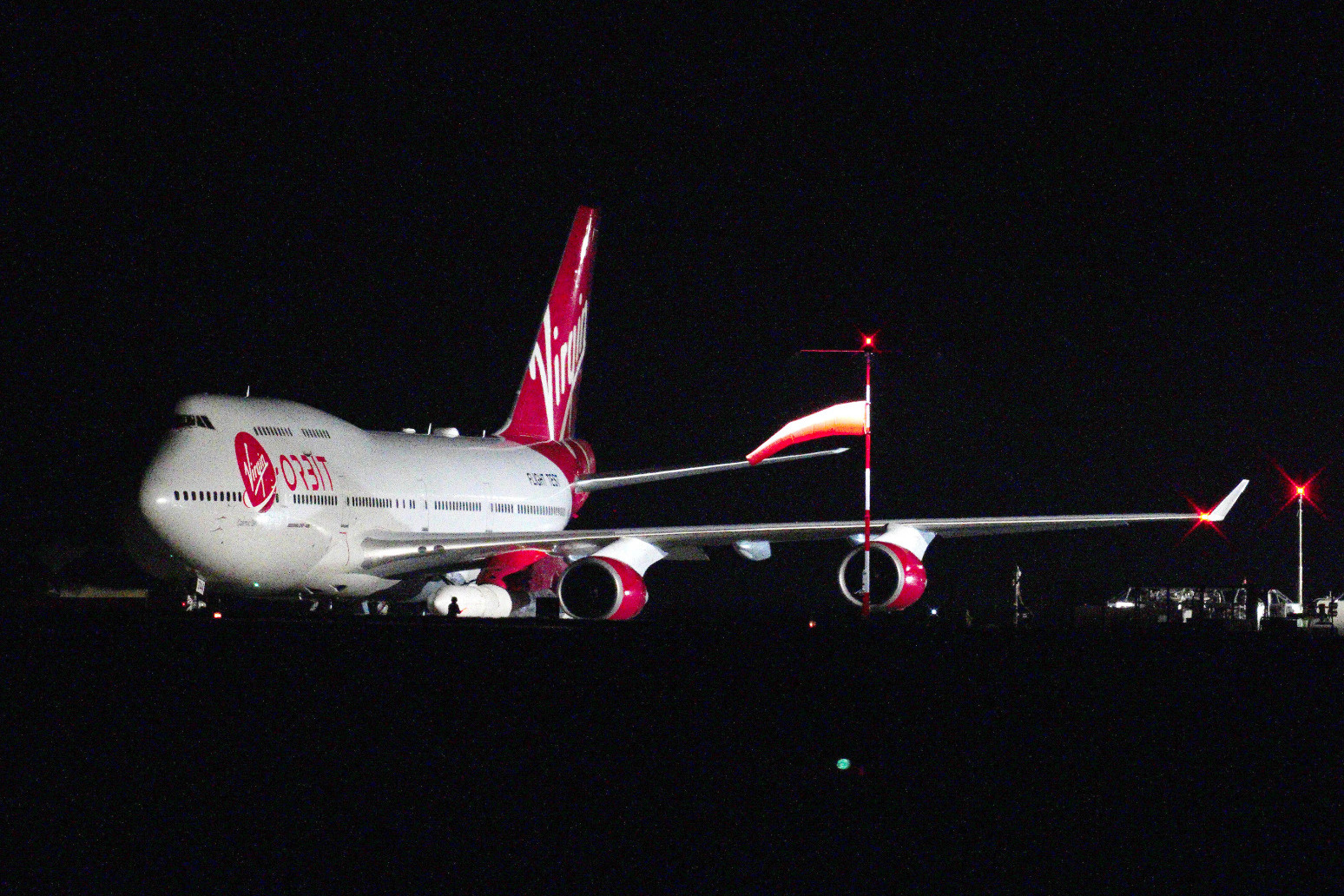 The Virgin Orbit plane carrying the first rocket to launch into space from UK soil has taken off from Spaceport Cornwall.

As the Start Me Up mission lifted off from the runway at Cornwall Airport Newquay, hundreds of people cheered and Start Me Up by the Rolling Stones was blasted out on loudspeakers.

Named in tribute to the Stones’ 1981 hit, the mission involves a repurposed Virgin Atlantic Boeing 747 and Virgin Orbit’s LauncherOne rocket.

The 747, dubbed Cosmic Girl, took off horizontally from the new facility while carrying the rocket under a wing.

Around an hour into the flight the rocket will be released at 35,000ft over the Atlantic Ocean to the south of Ireland.

The plane will then return to the spaceport while the rocket will ignite its engine and take multiple small satellites, with a variety of civil and defence applications, into orbit.

Before the launch, the team behind the historic moment spoke of their immense excitement as they prepared for take-off.

“Who would not be excited by the fact this is the first time that it has been done in Europe? That’s because it’s hard,” he said.

“There is a point where the training takes over and you fall into that rhythm of the teams knowing what they need to do.

“I would say the real achievements here are not the successes that you can necessarily see but all of the challenges that collectively as a team people have overcome.

“The culmination of all of that is putting these exciting missions into space. It’s the things at the pointy end of the rocket that really matter.” 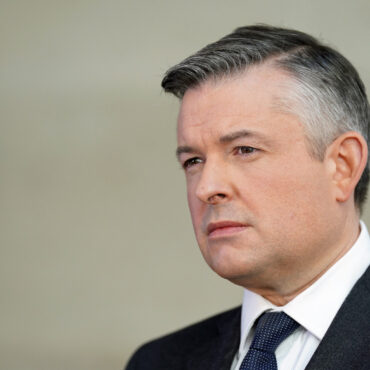 The Shadow Work and Pensions Secretary will make a speech tomorrow at the Centre for Social Justice Labour is promising a package of welfare reforms to get people back into the workforce and end a “monumental waste of human potential”. Shadow work and pensions secretary Jonathan Ashworth will set out plans including measures aimed at making it easier for people out of work on sickness benefits to return to work. […]