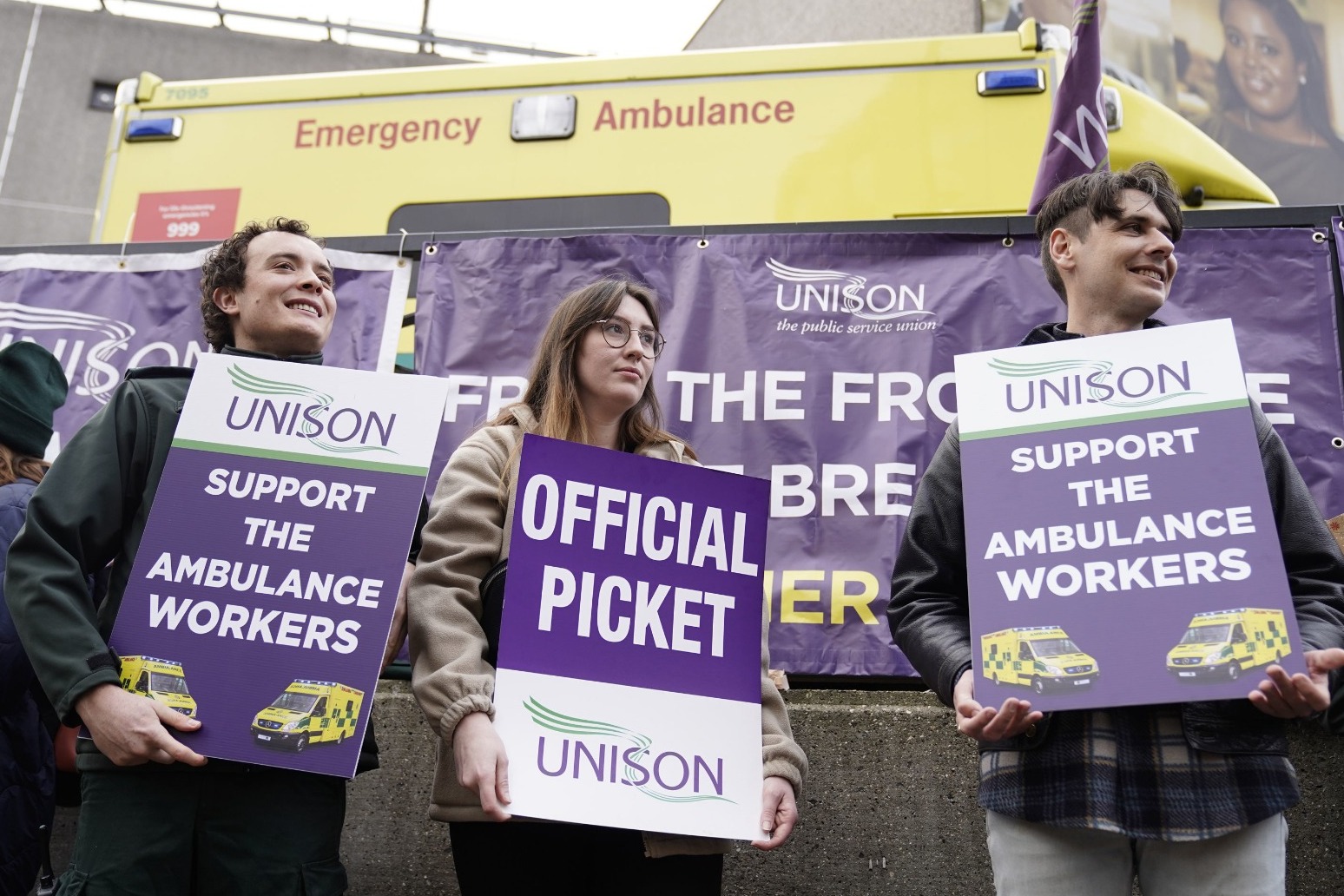 Some five days into the new year, the average chief executive of the UK’s biggest companies will have earned as much as the average worker in the country will make for the whole of 2023, new research suggests.

Data from the High Pay Centre indicated on Thursday that by 2pm, bosses of FTSE 100 companies will have earned an average of £33,000 so far this year.

This is the same as the median salary for a UK worker. The data is based on figures from last year, taken from the Office for National Statistics and the financial reports of publicly listed companies.

It comes as workers across the country have gone out on strikes, demanding better pay deals.

Over the last year, as the cost of living has soared, chief executives in the FTSE 100 saw their pay levels increase by 39%, more than offsetting the higher costs.

Meanwhile, the average worker has seen their pay rise by 6% over the same period.

It adds to decades of the rise in chief executives’ pay outstripping that of their workers.

“In the worst economic circumstances that most people can remember, it is difficult to believe that a handful of top earners are still raking in such extraordinary amounts of money,” High Pay Centre director Luke Hildyard said.

“The UK economy really cannot afford for such a big share of the wealth that is created by all workers to be captured by such a tiny number of people at the top.

“To address declining living standards for the majority, we need measures to balance the distribution of incomes more evenly.”

Trades Union Congress general secretary Paul Nowak said: “Everyone deserves a fair day’s pay for a fair day’s work. But while working people are told not to ask for more, top pay is soaring.

“We need Government action to bring back some fairness on pay. Workers should have seats on executive pay committees to bring some common sense to top pay.

“And ministers must set out plans for fair pay for everyone, starting by agreeing to pay negotiations in the public sector.”

Gary Smith, general secretary of the GMB union, said: “A hard-up 999 call handler would have to work for 150 years to earn what a CEO (chief executive officer) boss trousers in just 12 months. It’s an utter disgrace.

“NHS workers and others are being forced onto the picket lines just to make ends meet while these fat cats get the cream.

“Instead of hiding behind imaginary independent pay bodies, ministers need to speak to NHS workers about what they want to talk about – pay.” 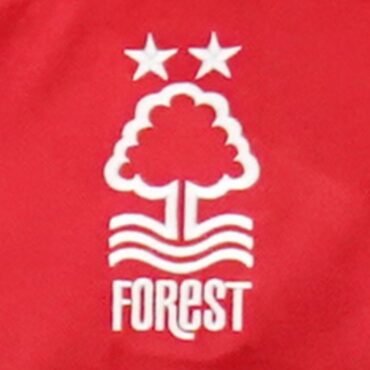 Homophobic chanting from some Nottingham Forest fans during the Premier League match against Chelsea on New Year’s Day is being looked at by the Crown Prosecution Service. Chelsea’s official LGBTQ+ supporters group, Chelsea Pride, tweeted during the match to “totally condemn” the ‘Chelsea rent boy’ chants at the City Ground. Forest said they were investigating the matter in a statement issued at full-time. The CPS now recognises ‘rent boy’ as […]