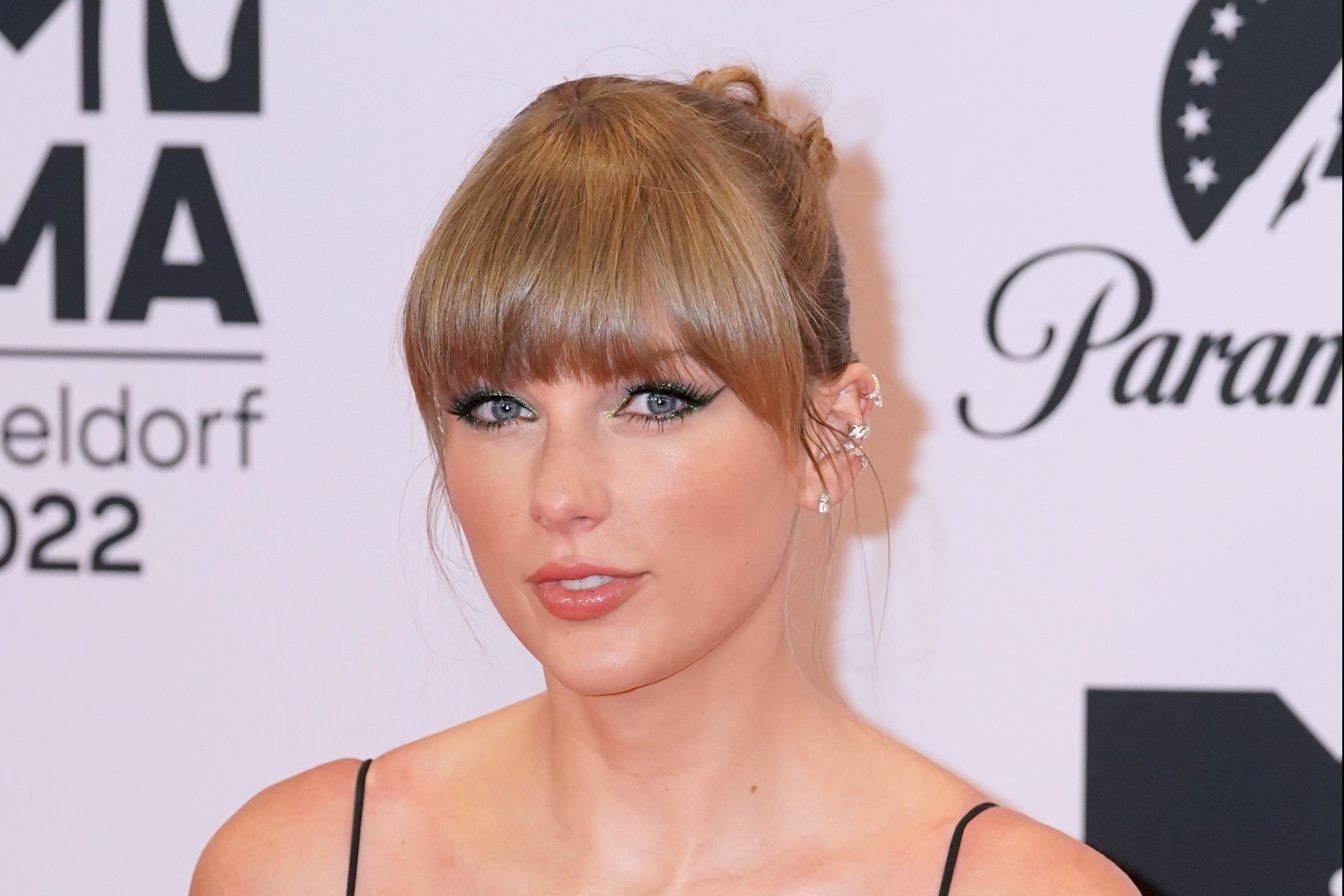 Taylor Swift is set to take home the first number one album of 2023 in the UK with Midnights.

The 33-year-old American singer-songwriter’s tenth studio album is on track to secure a fourth non-consecutive week at the top, according to Official Charts Company.

The album, released in October, immediately broke a string of records, including becoming Spotify’s most streamed album in a single day and previously had another number one in the UK for the hitmaker.

Last week, Swift had to contend with a number two as Canadian singer Michael Buble’s Christmas was snapped up by those in the festive mood.

After a Christmas-laden end to the singles chart in 2022, the first week of 2023’s Official Singles Chart is set to see a shake-up with non-festive hits.

Shortly before the New Year, Wham secured another number one single for Last Christmas while the rest of the top five featured Mariah Carey’s All I Want For Christmas Is You, Ed Sheeran and Sir Elton John’s Merry Christmas, Brenda Lee’s Rockin’ Around The Christmas Tree, and the highest-charting non-Christmas song Stormzy’s Firebabe.

Singer-songwriter Raye, real name Rachel Keen, is on track for her first-ever chart topper and the first number one of 2023 with Escapism.

In December, the track which features experimental electronic producer and singer 070 Shake peaked at number two.

Raye, 25, told OfficialCharts.com: “It would be beyond a dream to be number one. With this song? At this time in my life? Don’t!”

Her closest competition, who look set to make the top five, are Kill Bill by SZA, born Solana Rowe, rapper Central Cee’s Let Go, Nigerian singer Rema’s Calm Down and rapper Bugzy Malone and TeeDee with Out Of Nowhere. 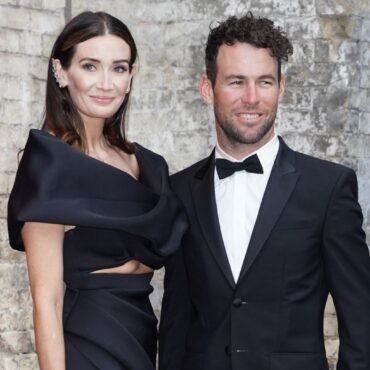 Olympic cyclist Mark Cavendish and his wife were subjected to a knifepoint robbery while at home with their children – with one masked raider threatening to stab the athlete, a court heard. The intruders made off with two Richard Mille watches, valued at £400,000 and £300,000 respectively, during the raid in the Ongar area of Essex, Chelmsford Crown Court was told. Cavendish and his wife Peta were in bed with […]