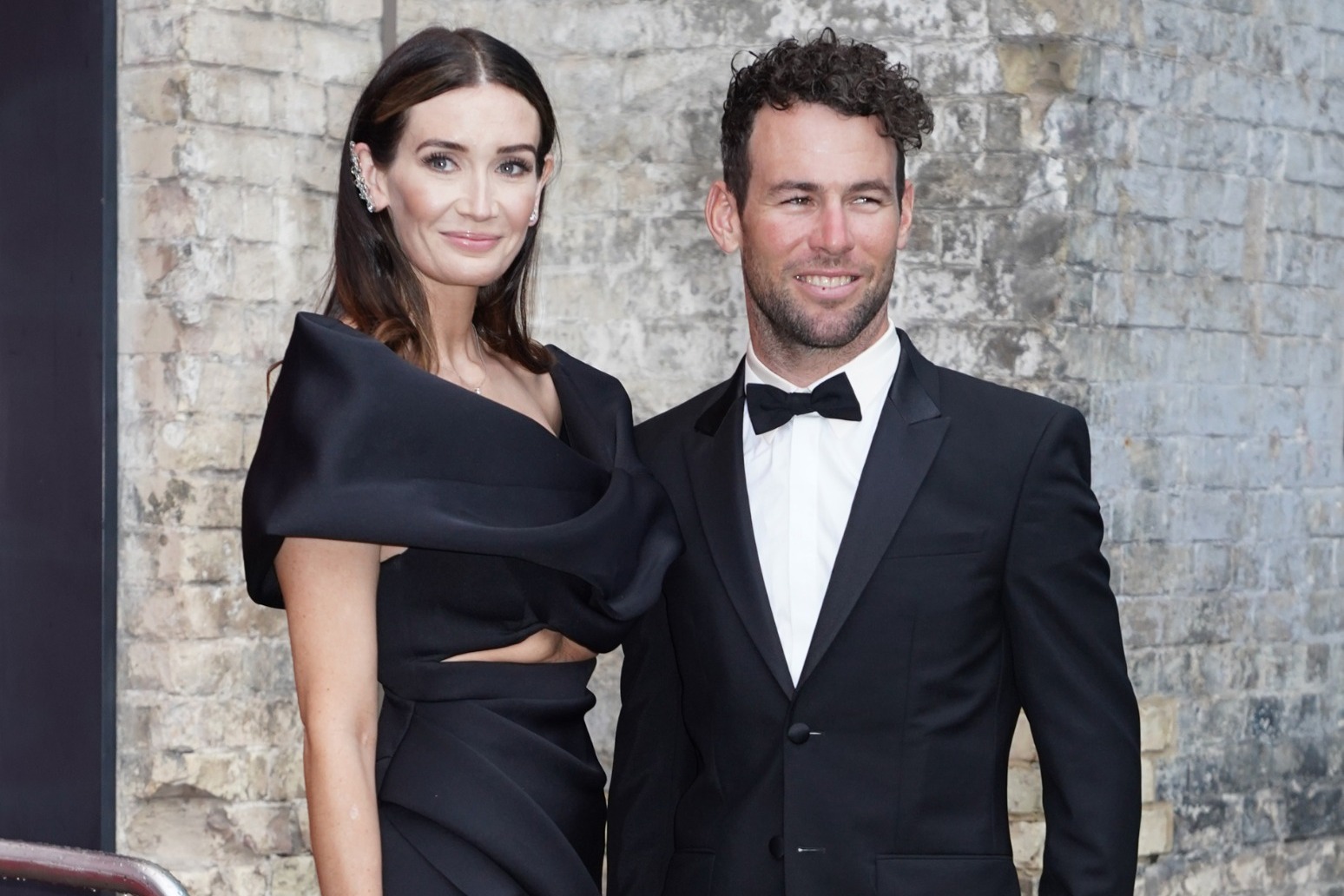 Olympic cyclist Mark Cavendish and his wife were subjected to a knifepoint robbery while at home with their children – with one masked raider threatening to stab the athlete, a court heard.

The intruders made off with two Richard Mille watches, valued at £400,000 and £300,000 respectively, during the raid in the Ongar area of Essex, Chelmsford Crown Court was told.

Cavendish and his wife Peta were in bed with their three-year-old child when they were awoken by noise in the early hours of November 27 2021, said Edward Renvoize, opening the prosecution case on Tuesday.

He said that Cavendish thought the noise was “male voices and people walking around in the house”.

“Because Mr Cavendish was recovering from a number of injuries at the time it was Mrs Cavendish who got up and went to investigate what they had heard,” Mr Renvoize said.

“Her first thought was perhaps her older son had got up and may have knocked something over downstairs.”

He said Peta heard male voices that appeared to be coming from the kitchen area.

“She was next aware of figures of people running towards her,” said the barrister.

“She ran back up the stairs shouting for her husband to get back into the bedroom.”

Mr Renvoize said that she got back into the bedroom and Cavendish looked for a “panic alarm that he had”.

Mr Renvoize said that some of the raiders “jumped on” Cavendish and “began punching him and telling him to turn the alarm off”.

“One produced a knife and threatened to stab him up in front of his children,” said the prosecutor.

“At this point there were three in the room and they began asking where the watches were.

“There was a safe in the room and he was ordered to open it.

“When he tried the battery appeared to have gone dead.

“He said there was nothing in it anyway as the couple had been burgled the year before and everything had been taken.

“He was repeatedly asked where the other safe was.”

Mr Renvoize said Cavendish told the intruders there was no other safe.

“Mrs Cavendish during this time was looking after her three-year-old child,” he said.

“She was keeping her three-year-old son under the duvet to prevent him seeing the ordeal in the bedroom.”

The prosecutor said Peta “tried to use her phone to call the police”, but an intruder “grabbed the phone”.

“She confirmed she hadn’t called the police,” he said.

“The assailants then collected all the telephones from the bedroom.

“She believes one of the men put her phone into his pocket.”

Mr Renvoize said Peta was “asked for the watch” and Cavendish “pointed to his watch on the windowsill”.

“One of the intruders said ‘that’s not it’,” said the prosecutor, who added that it was a Richard Mille watched valued at £400,000.

Peta Cavendish recalled one of the intruders coming into the bedroom with a Louis Vuitton suitcase, the prosecutor said.

“The assailants ordered that the gates were opened,” he said.

“The robbers then left.

“They took the telephones, the suitcases and watches.”

He said it appeared that the intruders had left by 2.32am, and when Cavendish and his wife went downstairs they saw a patio door had been smashed.

Mr Renvoize said that before the raid, CCTV cameras had captured cars driving past the home in what “appeared to be a reconnaissance mission” of the semi-rural location.

He said a vehicle then pulled up and turned off the lights and “four individuals” were seen on camera making their way closer into the property.

He said that Peta Cavendish’s phone was found outside the property, and that the “misplacing of that telephone by one of the robbers” was an “error in what was a carefully planned and executed robbery”.

“Police got hold of the phone and saw there was a contact mark on it,” said Mr Renvoize.

“They forensically examined it for the presence of DNA and DNA was recorded.”

He said that the DNA was attributed to 28-year-old Ali Sesay, of Holding Street, Rainham, east London.

Mr Renvoize told jurors that Sesay had “pleaded guilty to the offence of robbery already”.

He said that police “were able to identify a number of other individuals who appeared to have been in communication with a telephone belonging to Mr Sesay”.

The prosecutor said that “rather successful cyclist” Cavendish and his wife Peta, a “successful model and media personality”, were “subjected to a knifepoint robbery in their home at about 2.30 in the morning”.

He said the “robbers were armed with large knives”, “had concealed their identity with balaclavas” and “meted out violence to Mark Cavendish”.

“It’s quite clear the assailants were interested in obtaining watches and once they got the watches they left the premises with very little else,” said Mr Renvoize.

He described the raid as a “well-orchestrated and well-executed planned invasion of the home of a well-known individual with the intention of grabbing high-value timepieces”.

He said it appeared that two cars were used, and the prosecution case is that it did not matter whether participants were drivers or entered the property, as all had a “specific role”.

The trial, estimated to last around two weeks, continues. 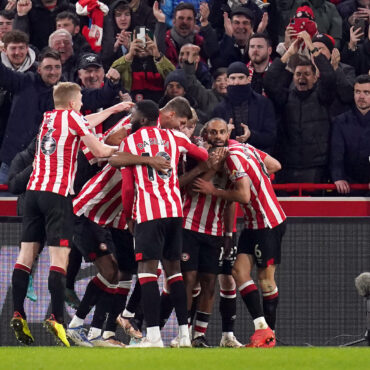 The Bees are now 7th in the Premier League table, two points behind Liverpool Liverpool’s poor defending cost them dearly as Brentford claimed another famous scalp with a 3-1 victory. An Ibrahima Konate own goal and Yoane Wissa’s header put the Bees in control, prompting angry Reds boss Jurgen Klopp to substitute key defender Virgil van Dijk at half-time. Alex Oxlade-Chamberlain pulled one back but Bryan Mbeumo killed the Reds […]